Nintendo will be streaming its next Direct event on September 23rd. The event is planned to last about 40 minutes and its primary focus is going to be the new games that are coming to Switch later this year. So, if you have a Nintendo switch and are looking for some of the best new games, then you should make sure to check out the event.

Some fans are expecting Nintendo to use the event to reveal information about the next Super Smash Bros, and others are expecting the company to talk more about some of the games coming to Switch Online. There have been some rumors saying that Nintendo may be making some sort of GameBoy and GameBoy Color emulator, so we will keep an eye out for that.

Both of Nintendo’s competitors, Microsoft and Sony, both held events recently to show off all their new PlayStation and Xbox stuff, respectively. So, its good timing for Nintendo to be shedding a little more light on upcoming Switch releases. If you are interested, you can see the Nintendo Direct even live starting at 6PM ET on their website. 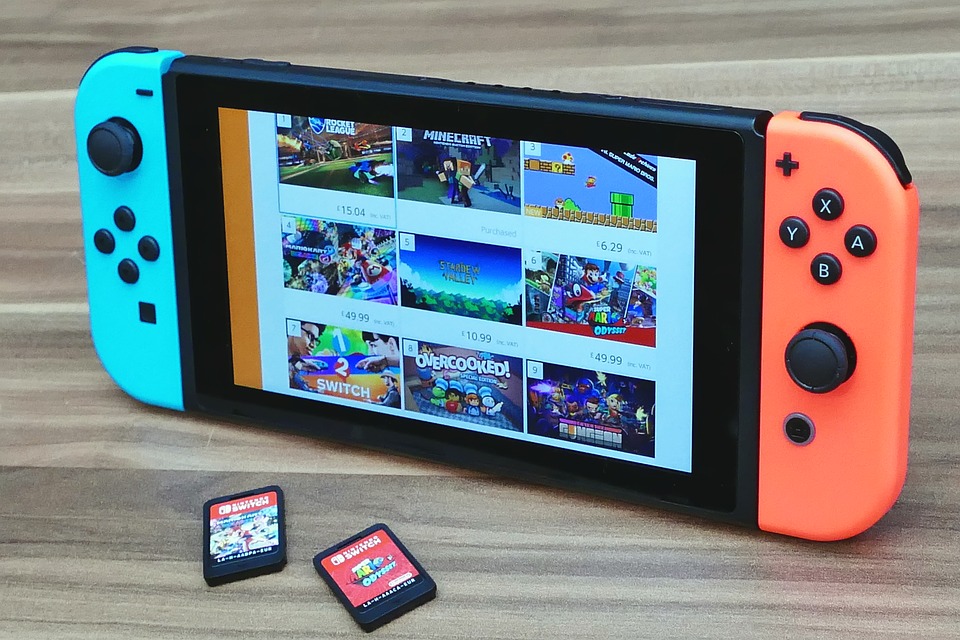