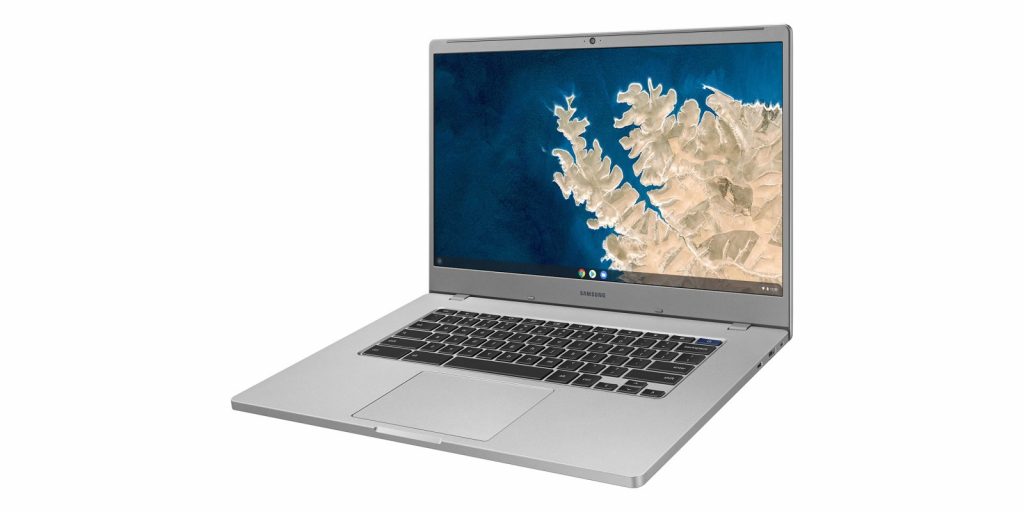 Samsung has launched two brand new affordable laptops, Chromebook 4 and Chromebook 4+. These Samsung laptops are low-cost alternatives of expensive Windows laptops with Chromebook 4 price starts at 229 USD while the Chromebook 4+ is available at 299 USD.

Chromebooks are known for their cheap material and low resolution with small screen. However, Chromebook 4+ has a screen of 15.6 inches and is available in a 1080p resolution that makes Chromebook both high resolution and super affordable laptop.

An affordable Windows options for laptop is Acer Aspire E 15 (Core i3 processor with RAM of 6GB and hard drive storage capacity of 1TB) and its price is 380 USD. However it weighs 2.4 kg and also cost 80 USD more compared to Chromebook 4+. The target market for these affordable and light weight Chromebooks is mainly school students and Samsung is expecting Schools to buy these laptops in bulk. Both of these Chromebooks have passed the rugged military standards which mean they can sustain low height drops and also won’t power off if a student accidently bumps it to something solid such as desk. .

Senior Vice President and General Manager at Samsung Electronics America, Alanna Cotton, stated that “The Samsung Chromebook 4 line is an extraordinary example of affordability and convenience and a testament to what can be achieved when you’re willing to push the boundaries,”. She further illustrated that “Provided a tremendous response to Chromebook 3, Samsung designer and engineers have worked hard to improve design, user experience, and performance of Chromebook 4 and Chromebook 4+ while maintained its affordability and durability. These are the features our customers loved about Chromebooks”

Both Chromebook 4 and Chromebook 4+ battery life is also good and can last 12.5 hours and 10.5 hours, respectively.

Just don’t expect to run demanding programs or play games on these budget devices. Chromebook 4 and Chromebook 4+ are equipped with an Intel Celeron N4000 CPU with up to 6GB of RAM and hard disk storage up to 64GB. These Chromebooks aren’t the most powerful machines when it comes to running large applications or playing games. Users should acknowledge that these machines are designed for light use and not for advanced video games. However, Android applications and Chrome operating system will work efficiently on these laptops. Both Chromebooks are equipped with USB-C port for faster file transfer compared to USB-A port and also built-in 1024 MB Wi-Fi.

As mentioned earlier, Chromebook 3 is one of the best options available when it comes to affordability and convenience. We are expecting nothing less from Chromebook 4 and Chromebook 4+. You can expect a detailed review in the upcoming days regarding both these Chromebooks.

Read Next: Black Friday 2019 Deals: Here’s What We Can Expect on Sale! 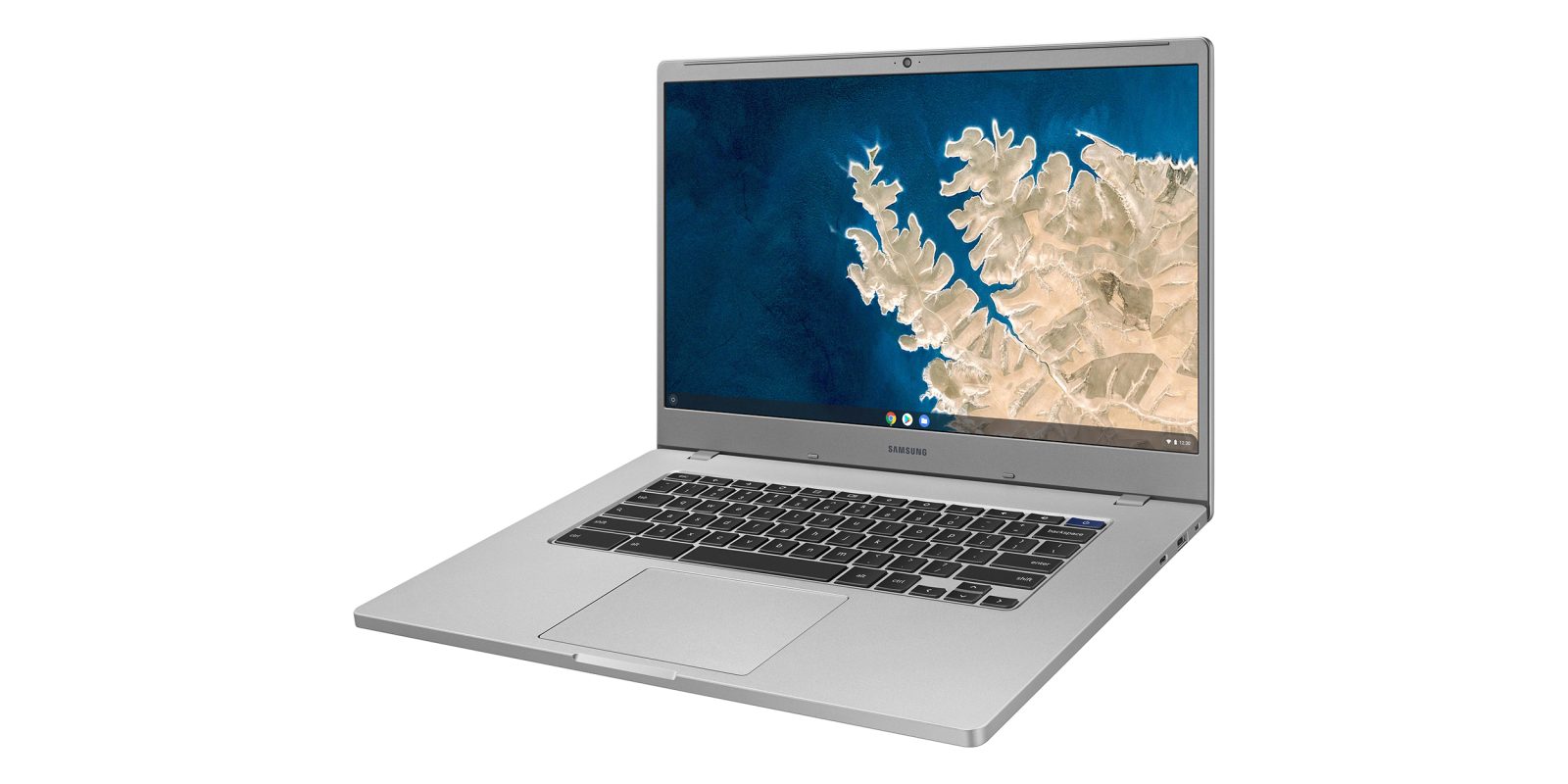