Last month, OnePlus launched its new smartphone OnePlus 6 globally. The device has quite interesting features and runs on latest Oxygen OS.  Now OnePlus has rolled our new Oxygen OS update for this device in China. The new Oxygen OS version is Oxygen OS 5.1.6. The latest update comes with some interesting features like slow-motion video recording and notch hiding features. Apart from that it also brings Selfies Portrait mode, VoLTE LTE data switching and battery percentage icon. The update comes as an OTA update. 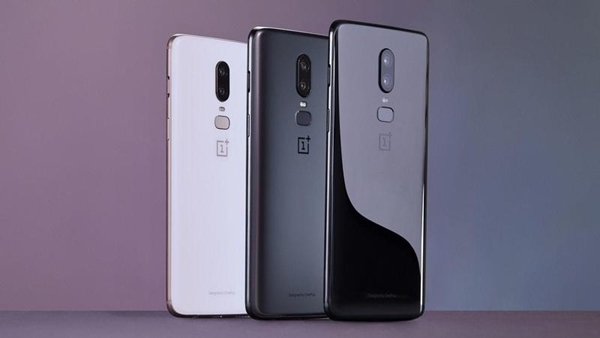 Now talking in detail, the new Oxygen OS 5.1.6 enables bokeh effect or what you call portrait mode for its front-facing camera. Now the users using its 16MP front camera, while taking photos can blur the background. It will be great news for those who are waiting for this feature for the last one month. Previously, the bokeh mode was only available for its rear camera.

For Network optimization, the new Oxygen OS 5.1.6 has enabled Idea 4G VoLTE services in India. So, the Indian Idea users will not face any issues now. Apart from this it also has fixed the stability issues which was there with Dual SIM cards. For phone optimization, the update has enhanced the call quality. That means users will enjoy clear voice quality during calls.

For system enhancement, the device will now support battery percentage icon in the status bar on the screen. The ringtone volume and sound quality have been optimized for the device. With the Oxygen OS 5.1.6, users can now schedule the Do Not Disturb (DND) mode. In the SIM and network setting users will now find Dual-4G network option. The users will get good battery life after the new update as it optimized power consumption process and brought more stability to the device.

There will be now smart answer option for Bluetooth devices. This function enables users to automatically answer the incoming calls when the mobile connected with Bluetooth device, like Bluetooth headsets.

Talking about the latest update, Manu J of Beata Program and Developer Relations stated that OTA would be incremental that means the company will roll out the update step by step. For now, only a few percentages of people will receive the update over OTA and in a few days, other users will get the update. For now, the OTA update is released for Germany and Canada market. It is around 223MB in size. 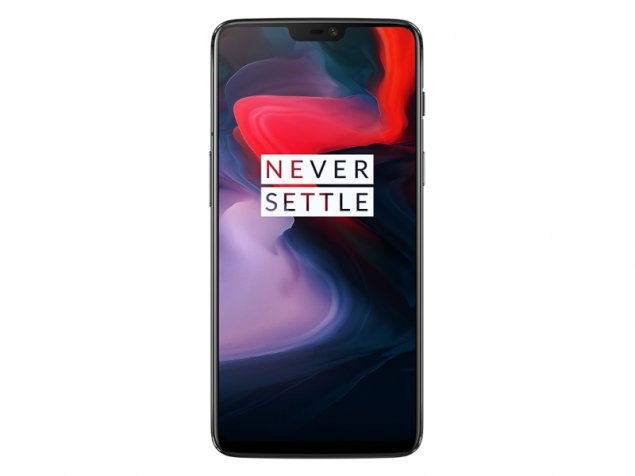