Microsoft is officially rolling out Xbox Cloud Gaming services to Game Pass Ultimate subscribers that use iOS and PC. With this beta test, you can go to the xCloud website right away and start playing games. On PC, the service supports Microsoft Edge and Google Chrome. Bluetooth controller support is included on all platforms.

Also, Redmond said that it is using custom Xbox Series X hardware to power the xCloud servers. So, if you have a fast enough internet connection, you will be able to stream games at 1080p and up to 60 frames per second from real Xbox hardware. Also, Microsoft is expanding its ‘Designed for Xbox’ branding to include support for two iOS controllers: the Backbone One and Razer Kishi.

iOS users have been waiting for the company to add iOS device support to xCloud for quite some time. App store policies have been a hurdle, as Apple initially said it wouldn’t allow game streaming apps on its devices. The loop-hole here is that the app works through a browser. 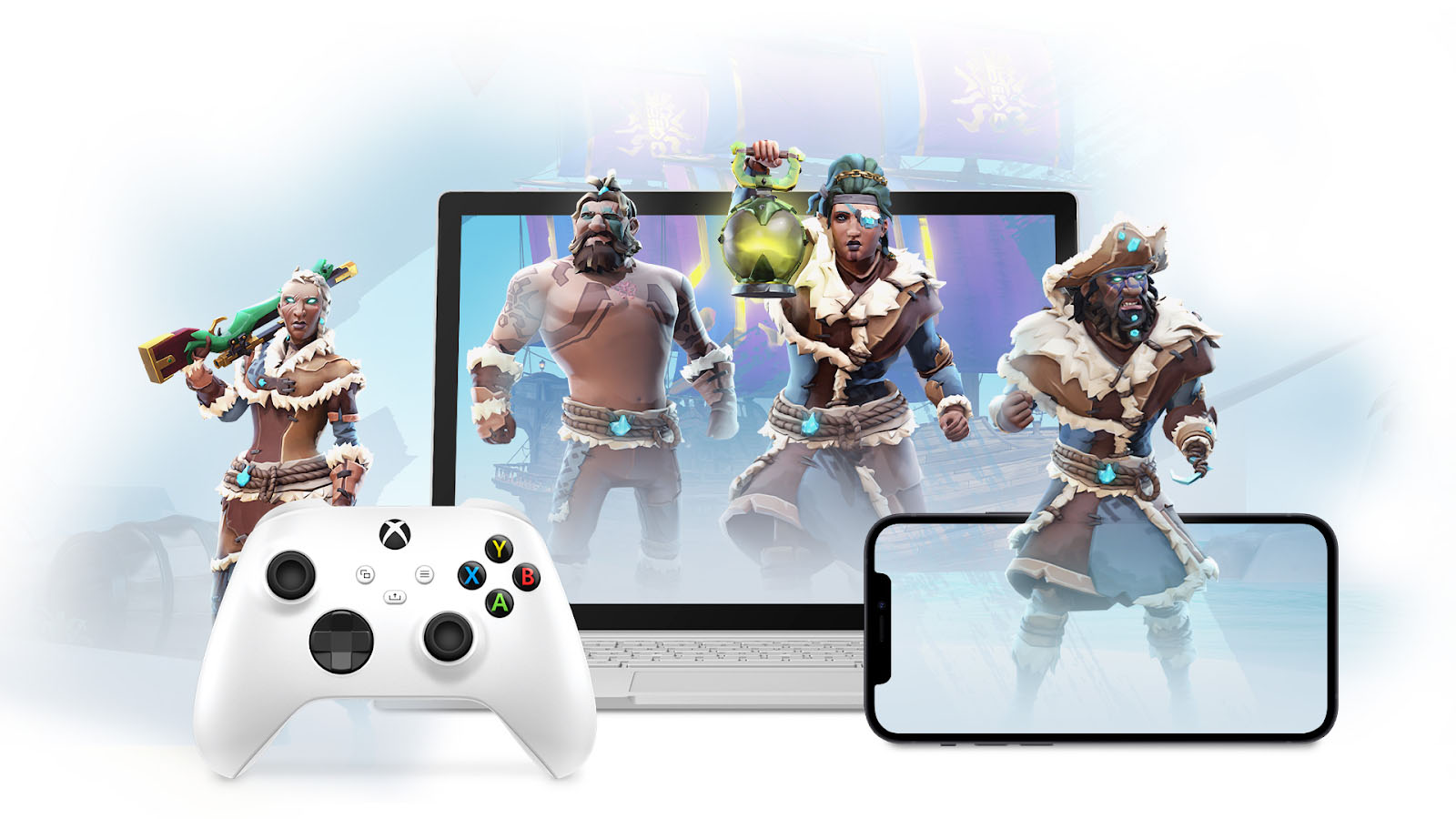