Microsoft’s Surface Duo will be reaching global markets next year. Redmond just announced that its dual-screen phone is going to be available in France, Canada, Germany, and the British Isles early next year.

TikTok Got a Makeover For The Surface Duo

In a blog post, the software giant said that Duo users are now able to download a Duo-optimized version of TikTok. The new take on the popular video-sharing app makes good use of the phone’s dual-screen setup. It lets users watch videos on one of the displays while browsing the app on the other one.

Apps from third-party developers that make use of the Surface Duo’s dual-screen design are pretty rare at the moment. There are, however, a couple of notable software that are Duo-optimized. Spotify, and Amazon’s Kindle app already have Duo versions and now TikTok can be added to that list. 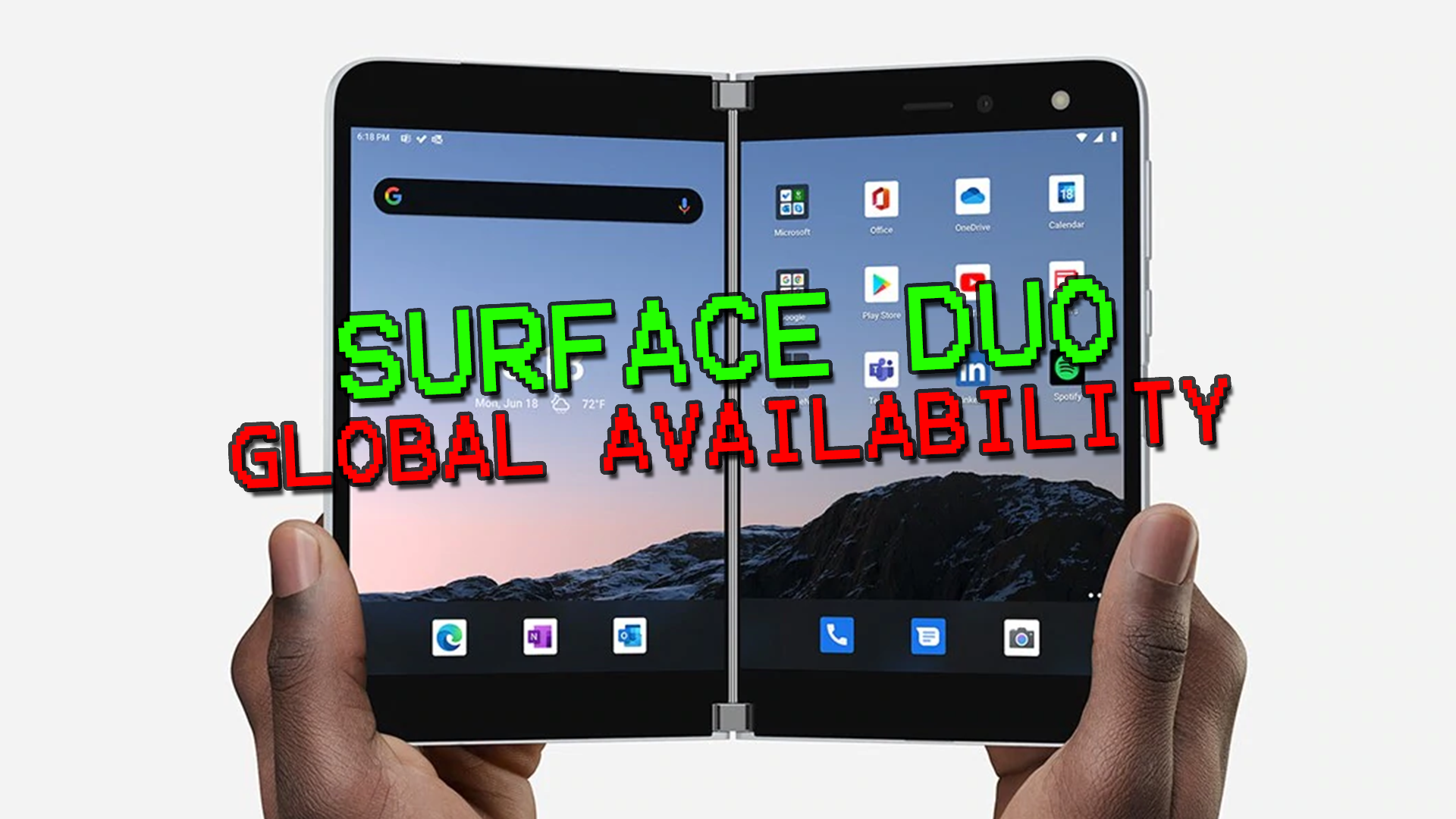