Microsoft, at the XO19, its Xbox-focused event, announced about the launch of its xcloud. The company informed that it would be made available for people in the year 2020. On the other side, along with xcloud, the company is also planning to launch some new games with Game Pass subscription. 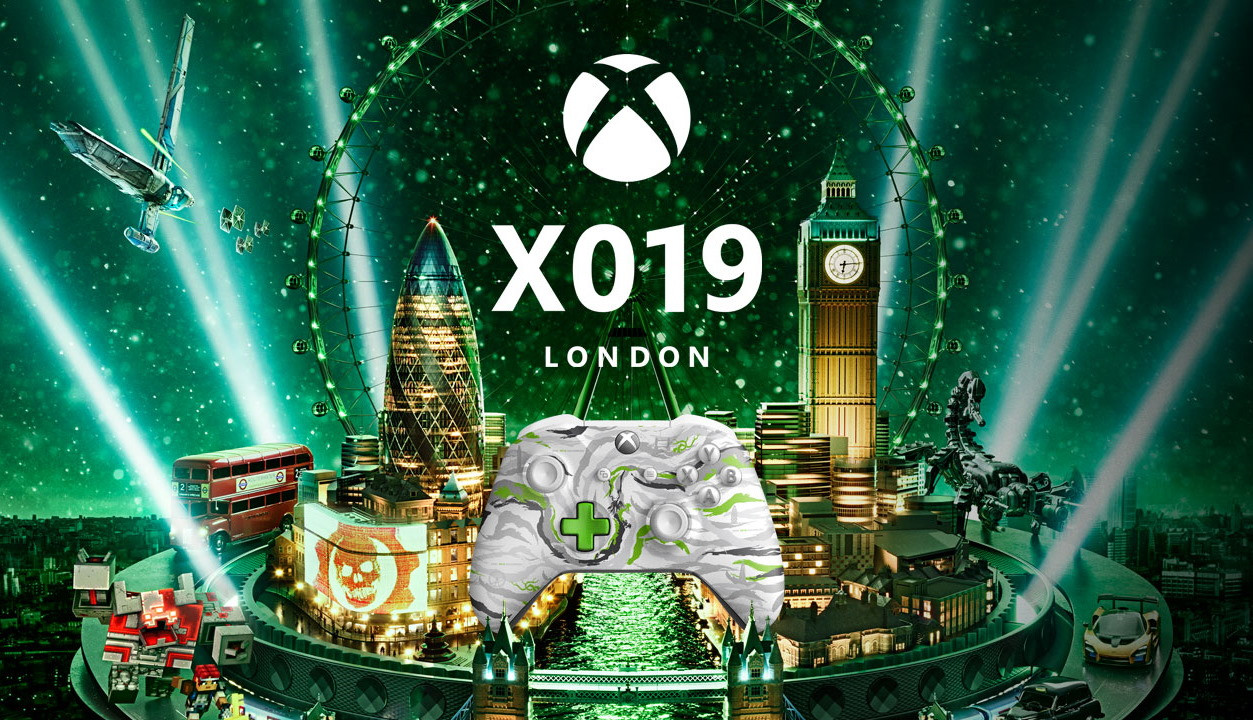 The streaming wars are coming

As per the report, currently, the Game Pass is under a preview period. Even though Microsoft has not given an exact date, it has only said that it will arrive in 2020. The year 2020 is expected to bring PC gaming streaming, Windows 10 support, and more.

With the new xCloud, gamers will be able to access all the fantastic games that are there on Game Pass subscription. There are hundreds of things to explore, and more are being added every day. The new game controllers will be added to the supported list soon. The file will cover DualShock 4 from Sony. This controller is coming with the PlayStation 4.

On the other side, Gem Pass will get a lot of new titles. Some of them are Final Fantasy 7, Darksiders 3, Flight Simulator, and more.

Everwild will let the players explore and play in a magical and natural world. Recently, Microsoft released its announcement trailer. Another upcoming game is Tell Me Why. This is a new game from Dontnod, well -known as the developer of Life Is Strange. It has starred a pair of twins having a paranormal connection. Microsoft would bring the Age of Empires IV to is Xbox. The company has just revealed the gameplay of this upcoming game. So, there are more to come.

Talking about the price, well, the company has not revealed anything about it. It seems like users have to wait for some more days to get an idea of what they will have to pay to enjoy the latest products.