In May 2017, LG launched the LG Stylo 3 Plus. After getting quite impressive results across the world, the Korean Android OEM has introduced the fourth generation of the LG Stylo. After around one-year gap LG has launched its brand-new smartphone Stylo 4 in the US. The device has n 18:9 display ratio and comes with a stylus pen. As per the report the device carrying a price tag of $239, which will be around Rs. 16,500 in the Indian market. The device is listed on MetroPCS website at a price tag of $179, approximately Rs. 12,172.  Users can get the device from MetroPCS site with a 30-day guarantee, and it offers free shipping in the US. 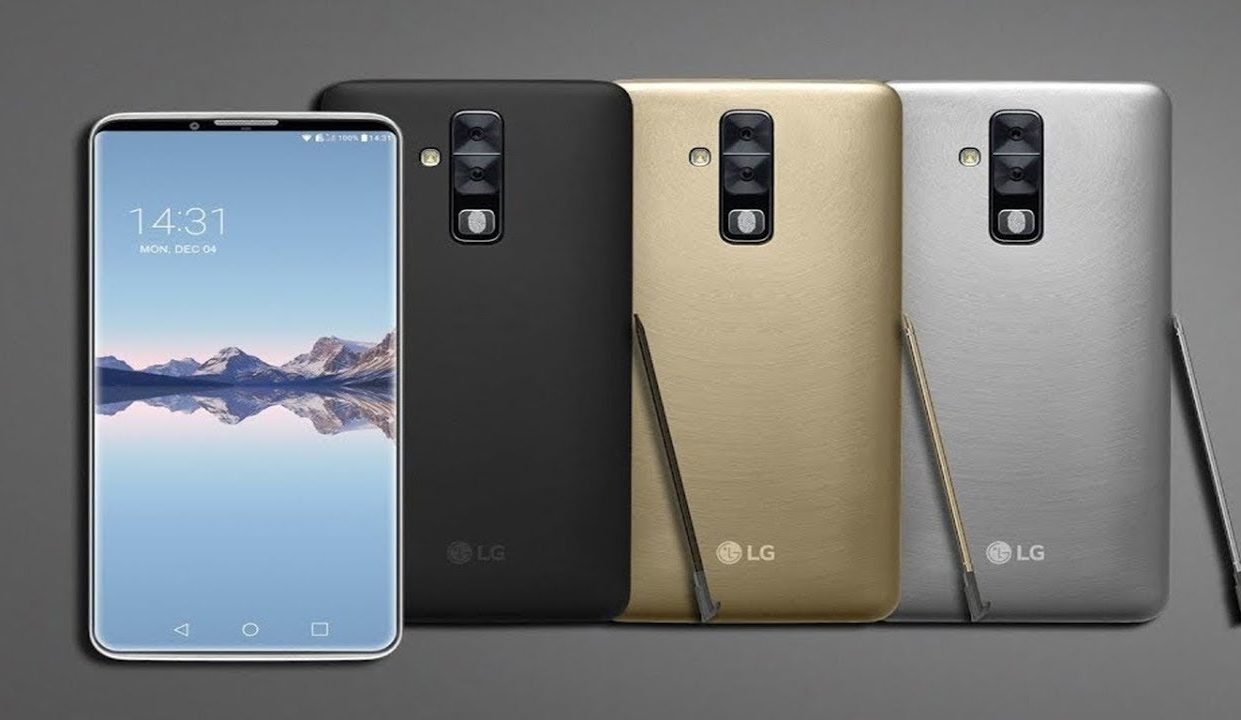 Coming to its specifications and features, the LG Stylo 4 has a 6.2-inch Full HD+ FullVision display. With 18:9 aspect ratio, the show offers 2160 x 1080 pixels of screen resolution. The pixel density is 442ppi. Under the hood, the device has a Qualcomm Snapdragon 450 mobile processor which clocked at 1.8GHz. Paired with 2GB of RAM, it offers 32GB of internal storage capacity. The storage can be expanded up to 2TB using a microSD card. Currently, the LG Stylo 4 is running on Android Oreo version 8.1 with LG UX.

Regarding optics, the smartphone carries a 13MP camera on the rear side which supports Phase Detection Autofocus (PDAF) and supported by a LED flash. On the front side, the device offers a 5MP camera which has a wide-angle lens. The device equipped with a Q lens AI integration and also has a visual search engine which can provide suggestion and accurate information about a product.

Apart from these, it has the Real Moment technology which helps the user to share by writing over an image captured on the phone. It also has a Rear Smart Key. It enables the users to capture of photos, screenshots and control notifications using the fingerprint sensor located on the rear side. The smartphone supports GIF capture feature. Users can take snippets of video and can edit it.

Under the connectivity, it provides 4G LTE VoLTE, Bluetooth, GPS/A-GPS, NFC, USB Type-C port and 3.5mm audio jack. Its Stylus pen built with Pen Pop 2.1 technology and it runs with UX features for example Screen Off Memo. Talking about other features, the device is equipped with DTS:X surround sound which offers stunning sound quality. A 3300mAg battery backs the device. There is an only color variant of the LG Stylo 4, i.e., Aurora Black.