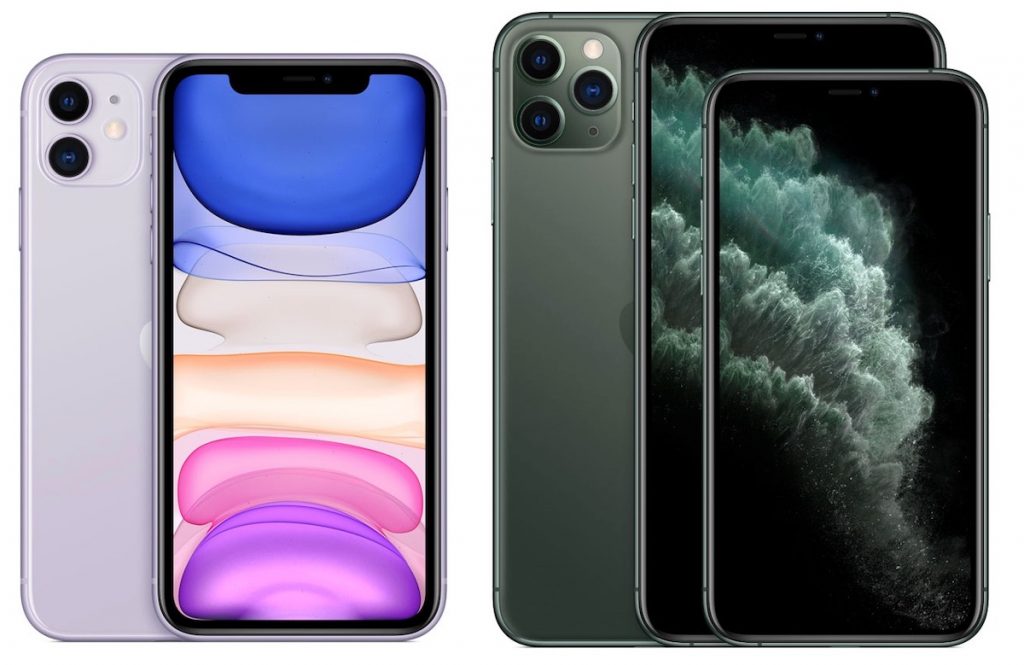 Apple has launched its new series on the 20th of September. People are becoming very excited about the iPhone 11 series. This series is considered as the rival of the Samsung 10 series. Apple gives quite wonderful functions in this series so that it can beat smartphone best sellers of the year 2019.

iPhone 11 comes in Glass and Aluminum design. IPhone 11 is 8.3mm thick, 75.7mm wide and height of 150.9mm whereas the exterior of IPhone 11 pro is made up of textured matte Glass and stainless Steel and having following dimensions height 144 mm, width 71.4 mm, Thick 8.1mm. Former weights 194 grams and later is comparatively lighter with a weight of 188 grams.

iPhone 11 has 6.1 inch large Liquid Retina HD display whereas iPhone 11 pro has 5.8 inch large Liquid Retina HD display same as used in iPhone XS. iPhone 11 has LCD display however, 11 Pro comes with LED Display with HDR display that is not available in iPhone 11. Resolution of iPhone 11 and 11 Pro are 1792 x 828 at 326 ppi and 2436 x 1125 at 458 ppi respectively. Another good thing is that both Apple’s Phone have Haptic Touch and having feature of wide color display p3.

iPhone 11 has two camera at rear of 12 megapixel lenses one is wide which has 100 percent Focus Pixels and the other is 12-megapixel Ultra-Wide that is perfect for landscape, travel and action shots where as iPhone 11 Pro comes with 3 rear camera among them one is for wide and second is for ultra-wide and the 3rd one is used for Telephoto camera. Both of the Apple’s phone camera has night mode feature that made easy to capture the photo even in the absence of the light. This feature turns on automatically when light isn’t adequate to capture your moments. Both have a single front camera. Camera result of both devices is up to mark. Both phones capture videos beautifully in 4k resolution at 60 frame per second fps that is far behind the Mate 30 Pro.

Here is the brief Review of Huawei Mate 30 pro

New iPhone Series come up with the fastest 3rd generation A13 Bionic chip set. Both of the phone, 11 and 11 Pro, have 3rd generation chip set with Neural Engine Apple has launched its fastest chips ever. While comparing the processor there is no difference in the chipset. So user will experience the same speed on both phone. This heavy chipset seems quite favorable for the gaming lovers, especially for PUBG lover or FIFA lover, as Apple declared that A13 is the best chip in any smartphone.

Here comes the feature which means a lot for user and here seems great difference. As Apple told that one can take one’s iPhone 11 at the depth of 2 meters for 30 minutes in compare to this one can take iPhone 11 pro at the depth of 4 meters for 30 minutes. No doubt, IPhone 11 pro user will enjoy more underwater capturing then the IPhone 11 users. Both of the phone are marked by the IEC standard 60529.

iPhone 11 comes with three different storage capcity i.e 64 GB, 128 GB, 256 GB whereas IPhone 11 do not have the storage capacity of 128 GB as Apple introduced the following storage in this phone

Here we can see a great change in the Apple Strategy has Apple introduced dual sim phone. Both of the Phone have dual sim feature.

iPhone 11 and iPhone 11 Pro both phones are so perfectly designed. In terms of camera iPhone 11 Pro with three cameras got a stronger game than Apple’s iPhone 11 two lenses. The memory of iPhone 11 is less than that of Apple 11 Pro i.e. 512 GB. So both the phones have some features better than the other one, so the buyers according to their choices, needs, and budget can decide better.

Read Next: iPhone 11 vs Samsung Galaxy S10: Who Comes Out on Top? 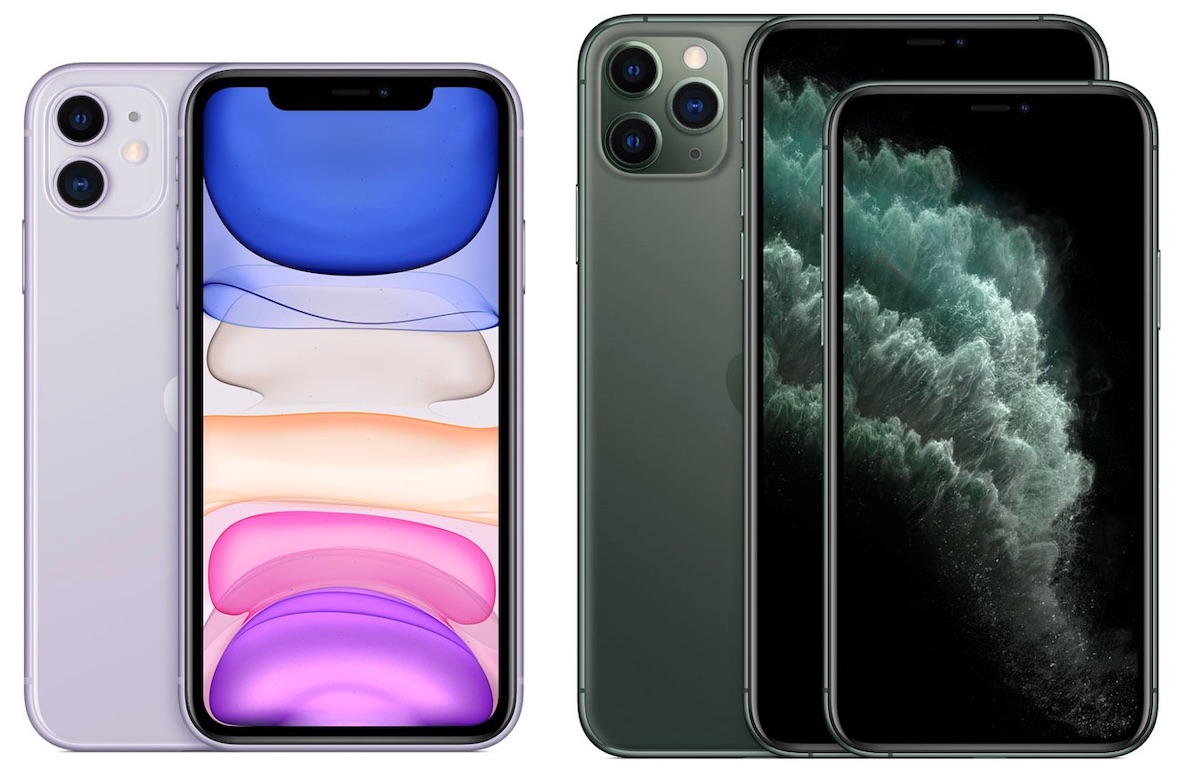