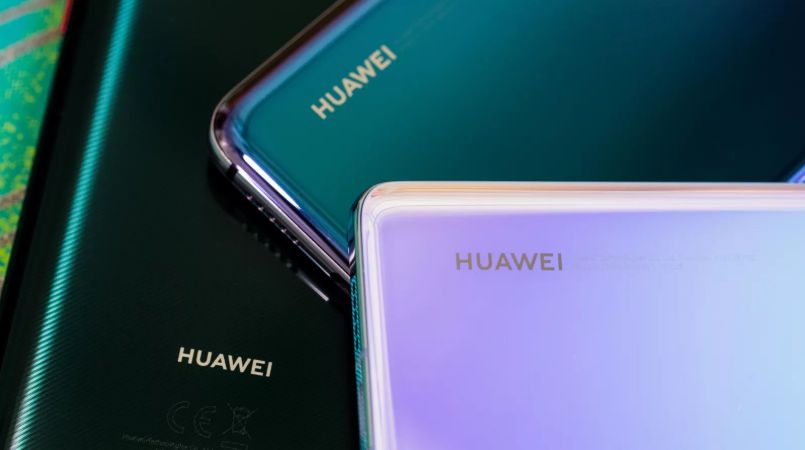 There are a lot of rumors and confusions about Huawei Mate 30 series among them the most trending is wither it will use Google service or not. There are many more confusions about Huawei Mate 30 Series but these rumors and confusion will be answered by the unveiling Huawei mate 30 that is on the 19 September 2019. As on the 1st of September Huawei announced that they will launch Mate 30 series on 19th of September.

What are the expectations about Huawei Mate 30 Series?

What about Mate 30 exterior?

They are many gossips on the internet that Mate 30 Will be 6.3 inches large phone and have metal body quite similar to P30 pro. However, according to some news, it would have a 5x camera at its back. 5x camera would definitely one of the most awaiting features right now. It is also expected that the phone would have glass edges which would surely attract the edge lover. Moreover, the on-screen sensor is also expected.

Let’s have a review about its features.

As we have already discussed that the new phone might have a 6.3 inches wide touch screen display and might have greater resolution than that of P 30. Hope so its screen type will be LTPS which supports multi-touch technology.

There is a lot of confusion about its operating system. According to some technology expert that there are chances that Huawei might use its own operating system in this series as  America has not allowed 90 days deprivation for the new products

Huawei mighty use Huawei Krin 990 or 990S Octa-core processor in its phone, it’s an expected name of a new chipset. If they use octal core chipset then Mate 30 would have 8 processor which will make it more reliable and efficient. Huawei would also use Dual network processing unit in its phone which it has already used in Huawei Nova 5T.

There are a lot of gossips about Huawei Mate 30 cameras. According to some reports, Huawei would likely to introduce 5 X Camera in Mate 30 Series. Among them, 1 camera would be of 48 MP and the second of would be of 20 Mega Pixel. Hope so, the new phone would also work for depth recording

Here is point come which is becoming the hottest debate on the internet. According to Huawei, it has started working on 5G so there are a lot of debates about this topic. Will Mate 30 series supports 5G. To find out the facts user will have to wait till 19th of this month.

As storage capacity remains an issue for smartphone user because everyone wants to store one’s memory as much as one can. So it is likely that Huawei would introduce the phone with 8GB RAM and 128 GB ROM.

Just like the Huawei Mate 20 Huawei Mate 30 might have on-screen figure print sensor but hope so Huawei would improve this technology in the new phone as there is some issue with Mate 20 on-screen sensor. It is also expected that Mate 30 would have also had a face recognition just like Apple in its new phone

That’s all about Nova 5T. It is early to say about Nova 5T that whether it can capture the market or not. For me, it’s a good phone in a very handsome amount. It has all those specifications which one need to cater to their daily task. So I think that its beautiful look based on holographic effect, 4 Rears cameras, and Krin Processor would surely attract the customers

That’s all but there are a lot of question which are still to answer such as how world 2nd largest mobile network would compete with upcoming challenges that Huawei is facing owing to the cold war, if not google then how can Huawei cater its user needs. In order to find the answer to this question, we will have to wait until the 19th of September.