Finally, iOS 13 was released last week and its upgraded version is also released iOS 13.1. The new version iOS 13.1 has come up for only iPhone 11, iPhone 11 Pro, and iPhone 11 Pro Max. With the coming up of the new software, the iPhone has also increased the speed of the iPhone, and more secure than the last iPhone. All new specs that Apple has introduced in iOS 13 are the Quick-path Keyboard, software to unblock unknown user, photo-editing software and its Dark mode. It has also come up with a new emoji avatar feature.

Google Android 10 was again left behind with an easy-going OS. This time Apple worked more to maintain the reputation and status in the market and the customers are actually loving all the new features of the OS.

Apple is lacking behind from Android in the feature of 5G speed but is taking the heart of people in the context of the camera which have all-new features. Apple always proves to be the best in the market with its features like FaceTime and iMessage. 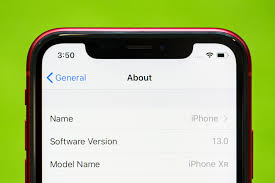 Stop unknown callers
If the number is associated in your contacts or in your mail then only someone can call you else a single button you can stop unknown callers to make your phone ring continuously and they will go to the voicemail.

Quicker Wi-Fi, Bluetooth selection
Now you can easily access your Bluetooth connection and Wi-Fi setting from your control center, instead of going to the settings and performing actions. 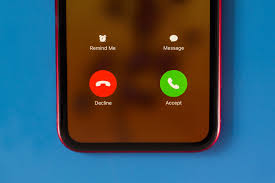 Swipey Keyboard
Android users also have this feature of swipe keyboard but they use it using third-party tools like Swype and SwiftKey. Apple has added this feature and made it more easy for the customers. Its basically meant for one-handed users and ready to use as soon as you install ioS 13.

Dark Mode for all
In Dark Mode, the background light will turn into blackish and it is available in calendar, music and photo apps. Dark Mode is in trend nowadays.

Deleting Apps
Apple has left 3D touch so now there is a different method to delete the apps from the screen.

Video- Editing Tools
The editing tool in the iPhone iOS 13 has a much better look. The most attractive thing in the editing tool is that you can directly apply filters, adjust brightness and also crop the photos or videos in the photo app itself.

iPad Gestures
The all-new iOS 13 helps the iPad to turn into a computing platform. It has come up with all new features which enable the iPad to open multiple applications.

The Volume Indicator Bar
The volume indicator has been modified. It will no more interrupt in between the work which the user is performing. The volume now comes on the left sidebar of your screen without disrupting.

Find My Phone and Find My Friends
This time Apple combined both Find my iPhone and Find my friends. One more feature added to this feature is how we can track our friend’s device via our iPhone.
Whenever we mark another Apple device lost, Apple will ask the Apple device to look for the lost device through Bluetooth signals. Once your device will be found by any of the Apple user you will get the notification for the same.

Memoji Avatars
Apple will now get the support of Memoji Avatars in its Messages which puts thumbnail to your Message app. You can design your own Memoji Avatar as it has all the basic detail of the face.

Messages Search is much Smarter
We can now find the links, photos, attachments, and even text within a message thread that’s several months old.

Reminders
The reminders also have a new look with smart features. You can also set a reminder about a contact you need to communicate after a while.

Share Music or Movie with the second pair Of AirPods
Instead of sharing AirPods, our iPhone can now stream audio to two pairs of AirPods. If you have ever used Apple pay to buy any of your Apple product then you can set up your Audio Share.

New Voice Given To Siri
Siri also gets a new update in its voice with iOS 13. Now Apple sound is smoother and natural to our ears. Now Siri will talk with fewer gaps and inhuman-sounding modulation.

Other Updates in iOS 13 are:
1. Now we can create personalize shortcuts using all new shortcut application.
2. Siri will read your message as soon as it arrives and you can instantly reply for the same.
3. Siri suggestion comes to the Safari browser. 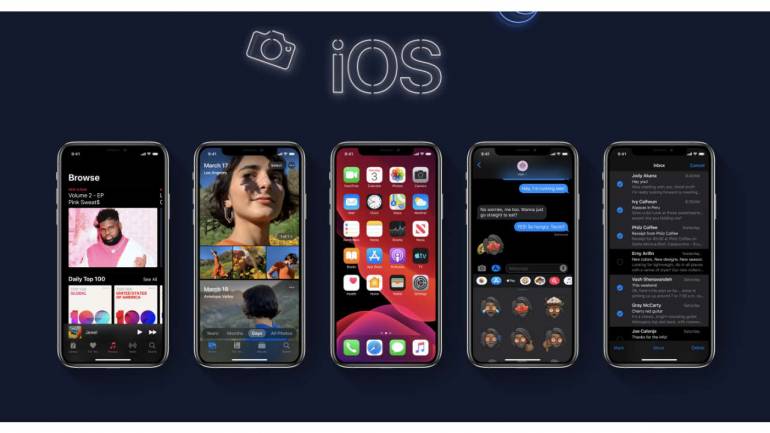