Before it even came out, Sony released their own teardown video of the next-gen console. But now the professionals at iFixit have put the PS5 through their standard treatment. They pulled out all the boards so we could see everything from a non-biased perspective. They even XRAYed the damn thing.

Just like the XBOX Series X, PS5 optical drives are firmware locked to the motherboard. So this means users won’t be able to (easily) swap out drives. iFixit showed the foam covered pouch that prevents the CPU’s liquid metal thermal fluid from splashing inside the PS5.

Also: PS5 Gameplay Revealed in Hands-On Demo But Not The New UI

Here are all the coolest pictures from the teardown:

And here is the YouTube video showing the complete teardown: 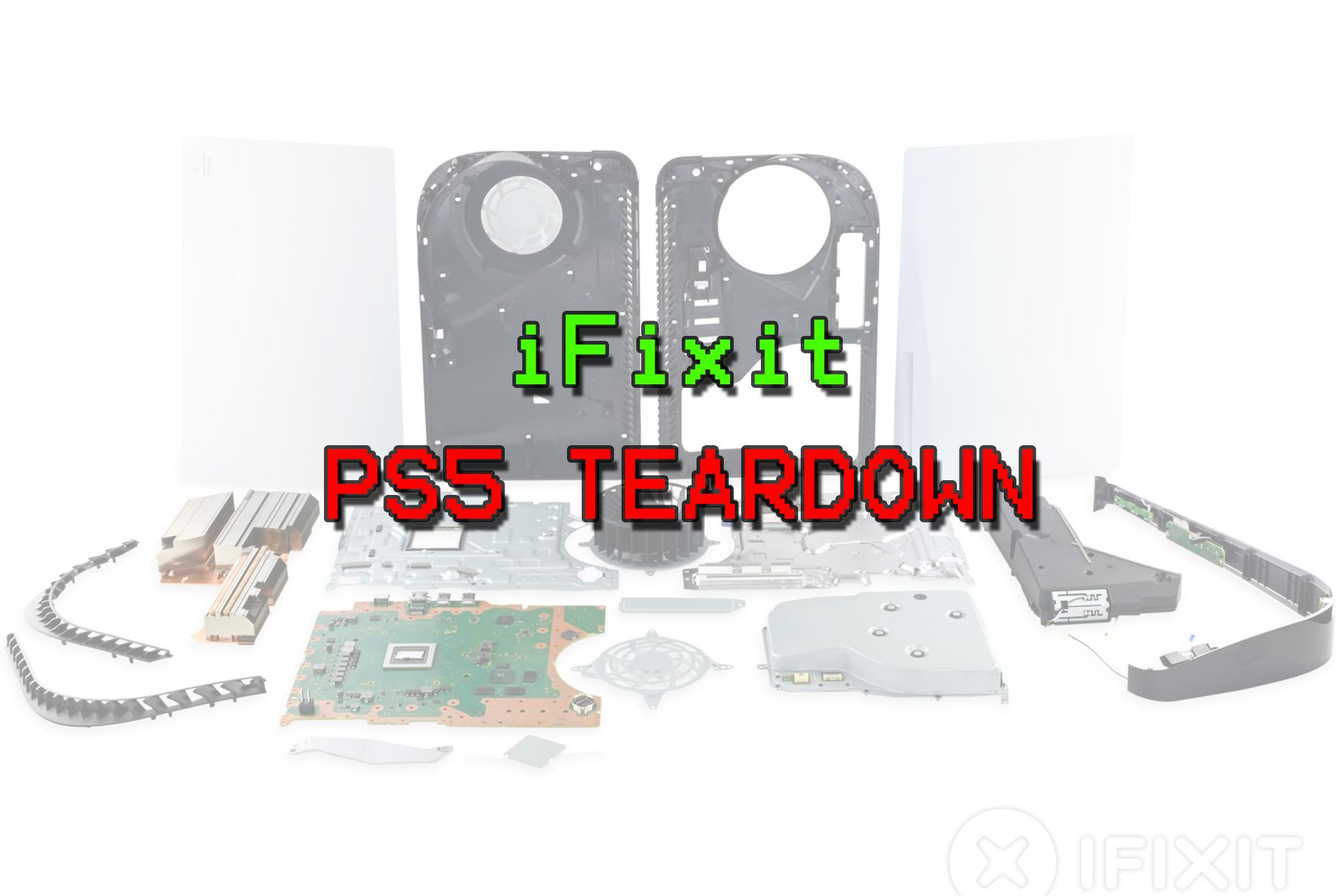