Some new PS5 gameplay has been revealed. Someone other than Sony employees are finally able to try out the PlayStation 5. What it will be like to use the console is becoming clearer. Japanese gaming news outlets such as AV Watch, 4gamer, Dengeki Online and Famitsu, have done hands-on reviews with the PS5. Natsuki Hanae has as well. This has shed some light on the gameplay and hardware itself.

The PS5 is a massive console. It won’t be fitting into a tight cabinet, that’s for sure. It is, however, silent. So, you won’t have to worry about a loud fan distracting you from your PS5 gameplay experience. The PS5’s DualSense controller has haptic feedback and adaptive triggers which add ‘tactile sensation and weight’ according to 4gamer. Also, the buttons aren’t nearly as loud as those on the PS4’s DualShock 4.

The PS5 gameplay demos extended beyond just the bundled ‘Astro’s Playroom,’ but only barely. Godfall was a decent showcase for the new system. In particular, its load times showed the PS5’s power. It is now much less inconvenient to have to restart a game segment. AV Watch noted that you were ‘instantly back in the action.’

This is, of course, very exciting news for PS5 fans. They have been waiting for ages to see the next-gen Sony console in action. This is the first time that a lot of people who have already paid for their PS5 pre-order are seeing what their money is worth.

None of these testers, however, got to show the PS5’s interface. Sony says that a ‘whole new visual language’ has been used for the console’s UI. That look, however, still remains a mystery just a month or so before the PS5’s November 12th release date. We expect the Japanese electronics giant to offer a more comprehensive sneak-peek between now and new. 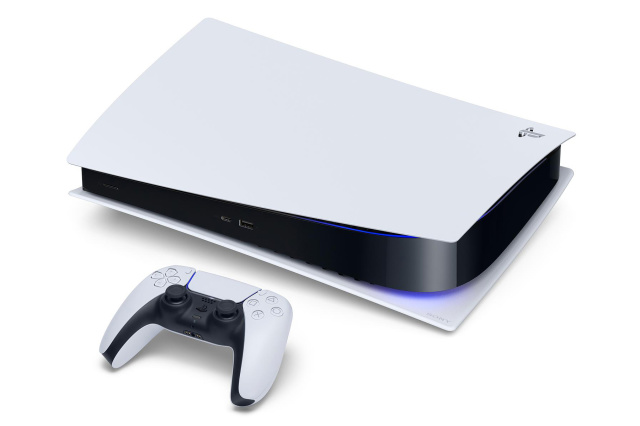