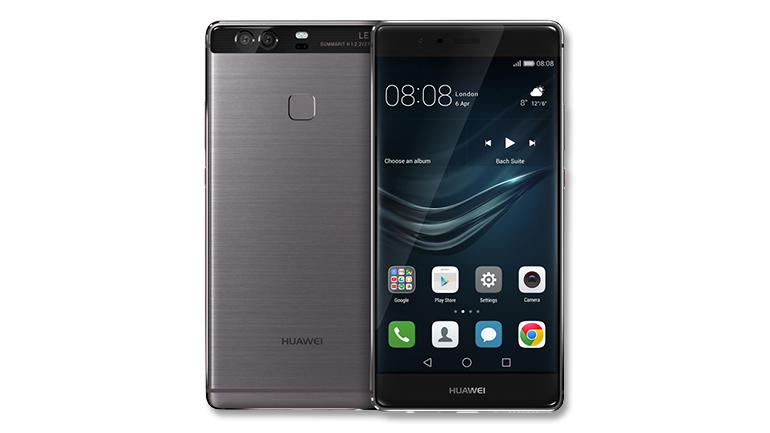 Recently, a customer who is using the Huawei P9 device has sent an email to the company’s support team. The asked about when the P9 will get the latest Android update. After that, the support team replayed to him stating the Huawei P9 will not receive Ore. As per the email, the team informed that the device has some hardware limitations which develop issues like built-in system failure, device freezing, and battery drainage issues. Following the problem, the OEM is not releasing the update.

However, this is something very disappointing and strange. Huawei, one of the leading smartphone manufacturing company, is casting out the software update to its flagship device. Apart from that, the company has not informed whether its Huawei P9 Plus and Huawei P9 Lite will get the Oreo update or not. There might be some hardware restrictions in these phones as well. So, maybe these devices will not receive the update.

Now talking about its sub-brand, i.e., Honor, the company will soon release an update to the Honor 10. The update will come with some improvements and will enable the Party Mode. It is expected that the update will be rolled out to all the devices.

The firmware update will carry the model number COL-L29 8.1.0.120. The new party mode will enable the users to connect different devices using the NFC feature. Using this the users can play the same song together. It will help to enhance the audio volume. As per the report, the party mode is currently available for the Honor 10 and the Honor View 10.

It may be noted that the Huawei P9 was launched in 2017 with Android 6.0. The device has a 5.2-inch Full HD IPS Neo LCD screen. It offers 1080 x 1920 pixels of resolution at 423 PPI. The display is protected by a Corning Gorilla glass class 3. The Huawei P9 is powered by HiSilicon Kirin 955 Octa-Core processor and clocked at 2.5GHz. Along with this, it has Mali T880 GPU. With 3GB of RAM, it offers 32GB of internal storage capacity. It can be expanded further up to 256GB using a microSD card.

A 3000mAh battery backs the device. On the rear side, the device carries a dual camera setup which includes a 12MP + a 12MP camera. The aperture is f/2.2. On the front side, it offers an 8MP camera. The camera supports Face Detection and HDR mode. The fingerprint sensor is located on the back of the device. It is available in three color variants, i.e., Ceramic White, Prestige Gold and Titanium Grey. In connectivity, it supports 3G, 4G, GPS, Wifi, NFC Bluetooth.