The current problems with China and the US when it comes to the trade war is affection many companies. In addition to this, Huawei stands at the top of the list when it comes to getting affected by China-US trade war. By the looks of it, this is making it extremely difficult for Chinese telecommunication & smartphone giant to work with some of the American companies such as Google. 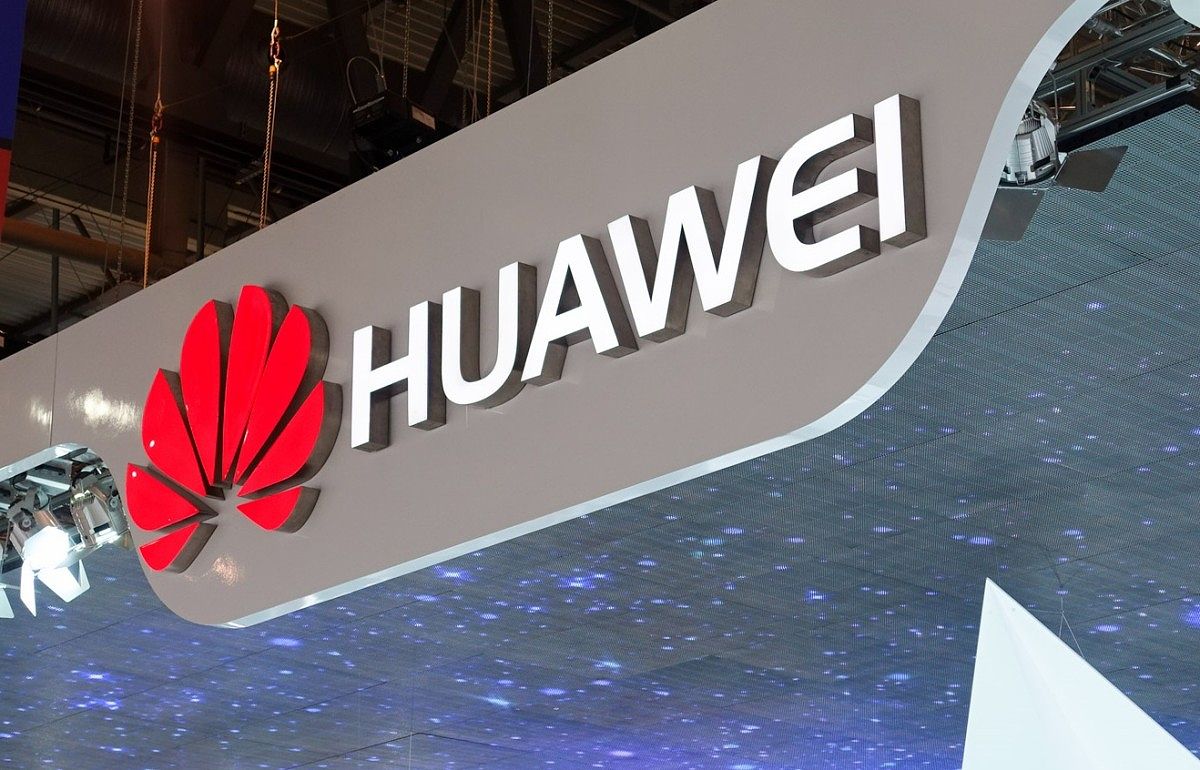 However, things seemed a little different after the Chinese manufacturer was offered with a 90-day deprivation from the on-going ban. Nevertheless, Google has now told Reuters that the forthcoming Huawei Mate 30 flagship. The new report suggests that the upcoming Huawei Mate 30 will not be able to sell with the licensed services and apps from Google Apps.

The government of the US said that the deprivation is limited to the deals and products which Huawei has with the companies in the US. On the other hand, it means that the new products are not simple eligible for any kind of collaboration.

Huawei is in a bad phase due to US-China trade

Currently, there are no updates as to what are the things which will happen. It is also very much unsure that Google would seek something like immunity from getting a specific product. Google also revealed that it had provided 130 distinctive applications to the Commerce Department of the US. However, none of the claims were granted by the US Commerce.

Currently, Huawei is said to be the second-largest smartphone brand in the entire world, right after Samsung. However, without having the full support of Google, the sales of Huawei might be in complete jeopardy. On the other hand, not incorporating the services from Google might severely have an impact on its stance on the Western Market.

Huawei, on the other hand, said that they would use the Google ecosystem and Android OS if the government allows them to make it happen.