We were all surprised with the Apple’s new update on Monday when it released the first iOS 12 public beta late in the afternoon it typically releases new iOS betas around mid-day, and the company also typically waits until a couple more developer beta versions have been released before it issues the first public beta of its annual iOS update. But yes it is a new update, therefore, it is different in many ways from earlier summertime betas from Apple. The first iOS developer beta released was during the time of  WWDC 2018, the software has been remarkably stable. Bugs are around everywhere, therefore, it has bugs, but iOS 12’s beta period has so far been shockingly smooth. iOS 12 beta is so good that we should go as far as to say that every iPhone user should install the iOS 12 public beta on his or her iPhone right now. 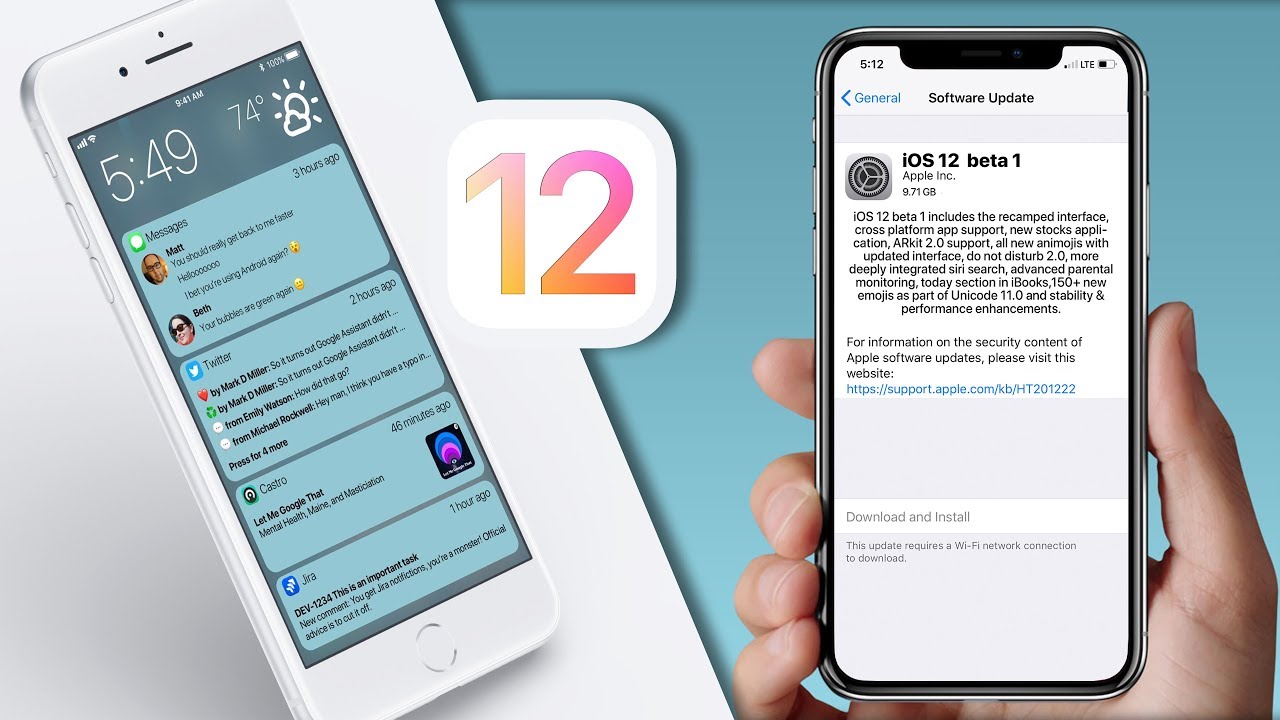 iOS 12 beta has many best features that can be good for you as well as for your phone in this beta we have improved many things such as we covered a number of key upgrades such as enhanced augmented reality features, FaceTime improvements, new Animojis, and of course Apple’s overhauled iOS notification system and yes seriously in notification centre  the new notifications alone should probably be more than enough reason for you to install the iOS 12 public beta on your iPhone.

The main reason for updating to iOS bet was the “performance of your iPhone”. iOS 12 on stage at its WWDC 2018 keynote suggested that Apple was making performance improvements a huge priority for iOS 12, rumors long before Apple unveiled, in fact, those rumors went as far as to say Apple actually decided to delay several new features that had been planned for iOS 12 in order to allow engineers to focus more closely on performance and finally iOS 12 betas are available to the masses, we can safely say that Apple’s decision paid off big time. yes, it is true that we still have almost three months to go before the final version of iOS 12 will be released, but even in its early beta state it already brings tremendous performance improvements.

It doesn’t matter that if you are having a brand new iPhone X or an old iPhone 6 you will instantly notice the difference, yes, iOS 11 has been riddled with bugs, security holes, and memory management problems since it was first released last year and yes even the latest version of the software, iOS 11.4, still has serious issues with performance but iOS 12 beta  has some little bugs here and there, but performance is night and day compared to iOS 11. No doubt that your iPhone will be fantastically faster and smoother than it has ever felt… which is pretty crazy considering this is the first iOS 12 public beta and it corresponds with just the second iOS 12 developer beta. It was even crazier is the fact that we’ve been using iOS 12 since the very first developer beta was released in early June, and we have yet to experience a single app crash or any major issue and its good. 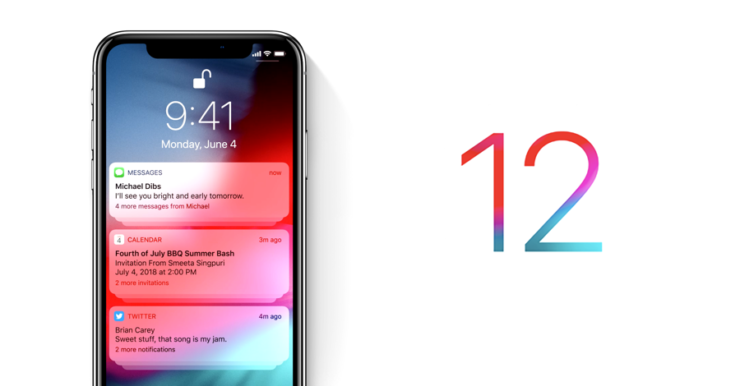