Only a few days are left for the launch of the new Google’s Stadia cloud gaming service, but now Google has come up with superspies for its users. Google reported that its early adopters would be able to play twenty-two games on the Google Stadia on the first day. Last week the company said that they are going to launch ten games for its early adopters, but now they have doubled the number of games for its users. 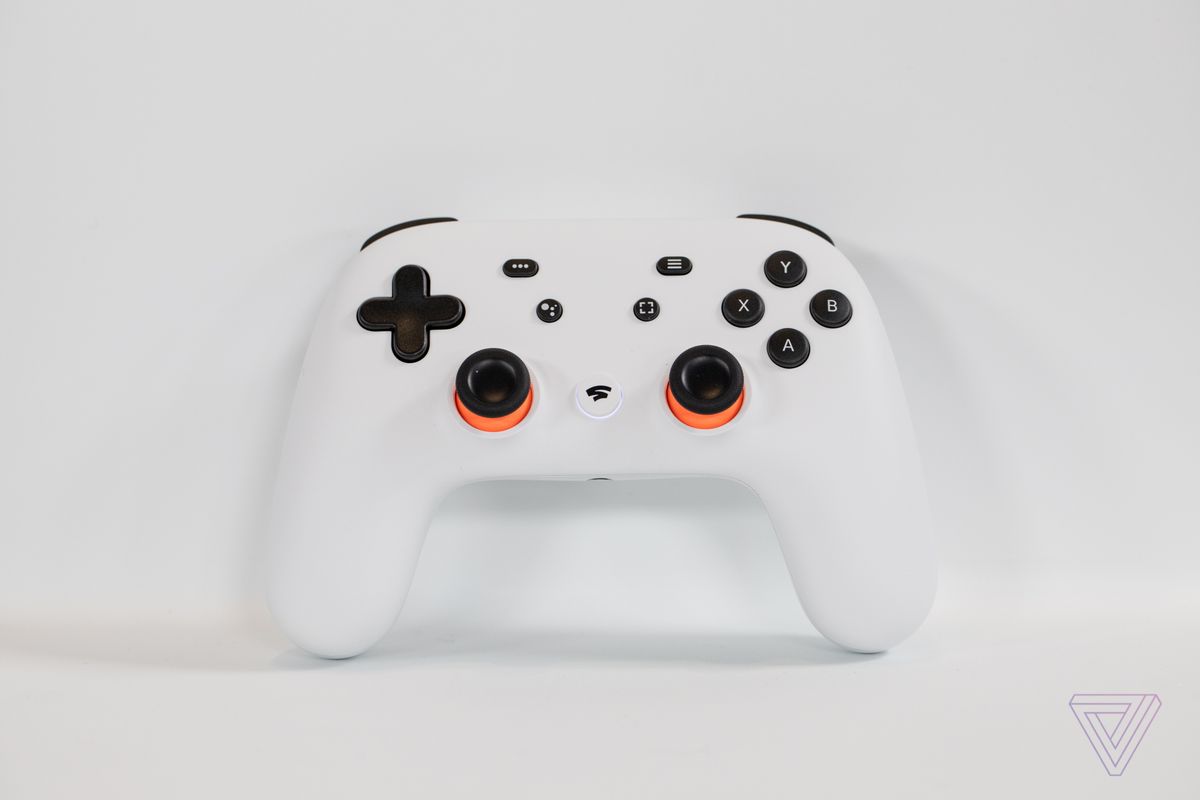 About the added games

Last week Google announced that they are launching ten games that the early adopters will be able to play on the first day, and the company did do not stated some of the titles to arrive until 2020. But as per the tweet by Stadia boss Harrison, it was clear that the companies have tested and have doubled the numbers of game Google said before. Phil Harrison twitted that their partners did an excellent job of getting a few kinks ironed out with the help of testing.

As per the company, they are going to add a few more games by the end of 2020. The company needs to add more games as the company rival xCloud services already has fifty live titles.