Google decided to enter the smartphone market with full glory back in 2016. The search giant went on to introduce its Pixel and Pixel XL lineup with the primary objective to take on technology giants as such Apple, Samsung and OnePlus to name a few. Their original list went ahead to look smart and sophisticated at the same time. It goes without saying that the products were home to some of the most advanced features of that time. The Google Pixel and Pixel XL lineup ended up gaining a lot of traction. We are not sure whether it was because the company officially took the wraps off their smart home speakers at the same time or whether it was something else that ended up working out in their favor. However, the Pixel and Pixel XL lineup was a sure short stunner with the Google fans. 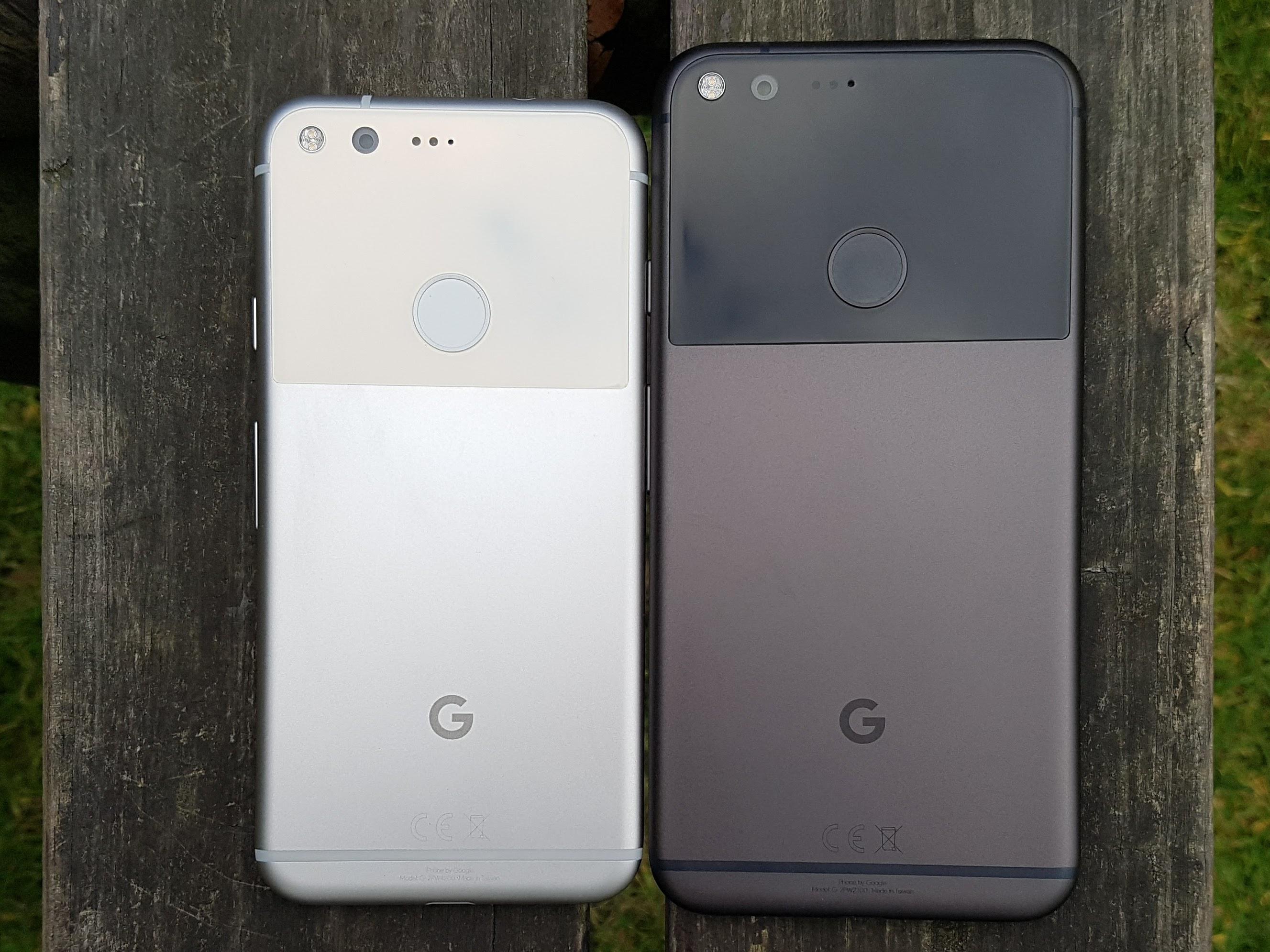 According to an online report, “Google’s original Pixel and Pixel XL smartphones, the beginning of the company’s broader push to unify and streamline its in-house hardware efforts, have been removed from the online Google Store, as noted by the report of Android Police.” Apart from this, the search giant even went ahead to confirm the matter. According to their official statements, the devices are no longer available for purchase from Google directly. However, the report by Verge states that one can purchase smartphones directly from third-party vendors. We are not sure whether you will be able to buy your preferred storage size and color. There are many other e-commerce platforms, including Amazon and Best Buy that offer discounts and offers on Pixel lineup.

According to a report by The Verge, it would make sense for Google to do away with the Pixel and Pixel XL flagship mainly because the company has already taken the wraps off its successors. As can be recalled, after a successful 2016 launch of Pixel and Pixel XL smartphones, the company went ahead and took the wraps off Pixel 2 and Pixel XL 2 devices in 2017. Even though they weren’t big hits like their predecessors; they ended up providing Google with the expected traction to continue the legacy. “It makes sense that Google would eventually remove the original Pixel phones, as last year’s Pixel 2 and Pixel 2 XL have replaced them,” an online report claims. However, it goes without saying that the first smartphones went on to take big daddies of the smartphone industry including Apple iPhone and Samsung Galaxy lineup.

Nonetheless, it was refreshing to realize that one can purchase a unique Android smartphone that goes by the name of Pixel at an affordable price. The device underwent a lot of discounts as well and was made available all throughout the year. However, the devices have been out for over a year and a half, and their charm is reportedly fading away. Therefore, if you are looking to purchase the original Pixel smartphone, then you might not find it in the Google store. However, get in touch with third-party vendors, and they might be able to help you.

“The original Pixel goes for about $399 new or $299 refurbished — it’d be wise to snatch one up from Amazon before it becomes harder to find,” notes the report by The Verge. The smartphone is home to some of the best features in the market at the moment, including the flagship Qualcomm chipset and a lot more. The device underwent a lot of discounts as well and was made available all throughout the year. However, it goes without saying that the first smartphones went on to take big daddies of the smartphone industry including Apple iPhone and Samsung Galaxy lineup. 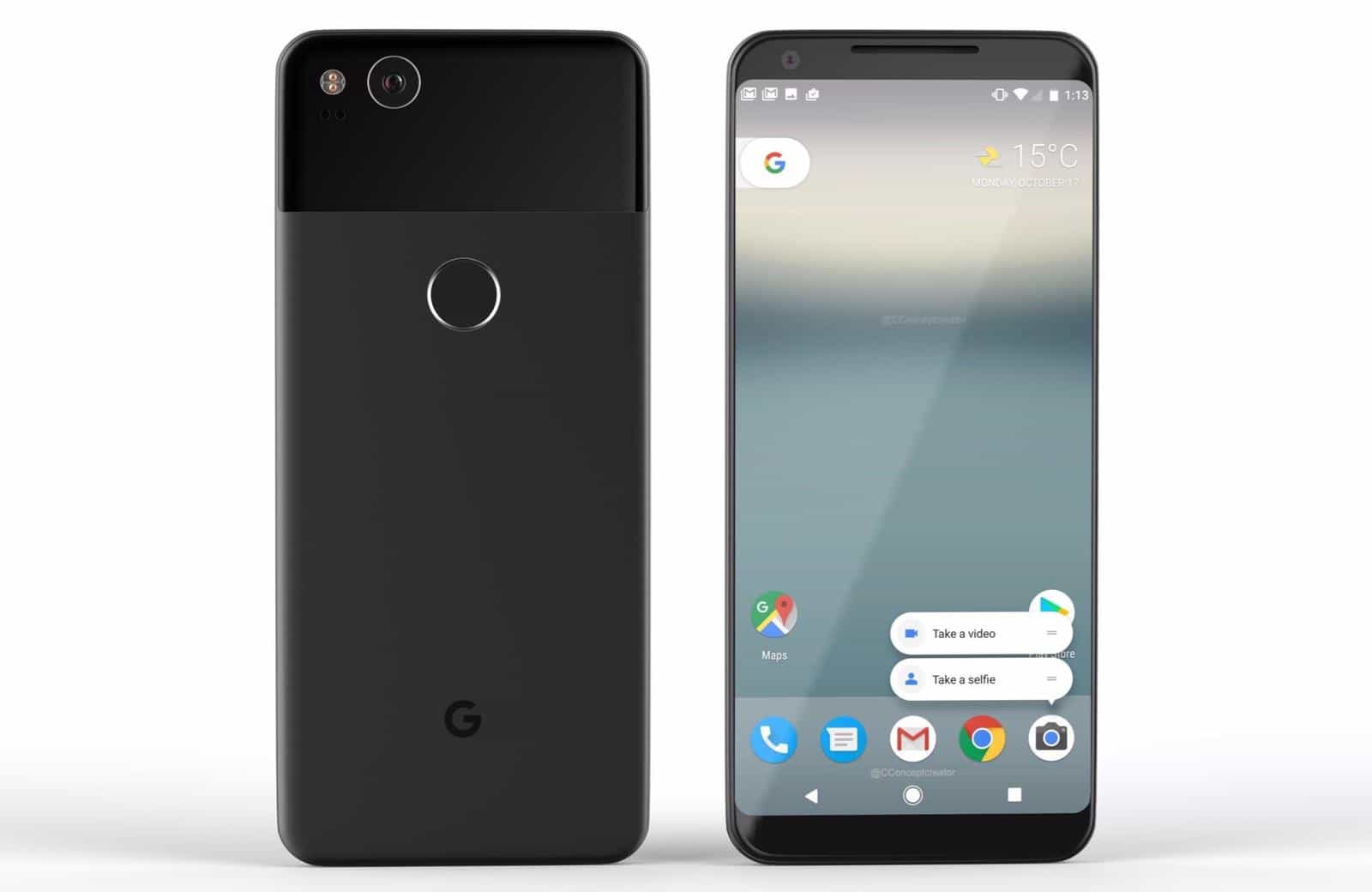