It seems that Google is gearing up for its new upcoming devices and rumors have stated that Google’s upcoming pixel devices are manufacturing by Foxconn. The devices are named as Google Pixel 3 and the Pixel 3 XL. It is expected that both the devices will be launched in October 2018. However, some leaked information surfaced online has informed that Google Pixel 3XL will carry a notch on display and Will run on Android P, the latest Android operating system by Google. 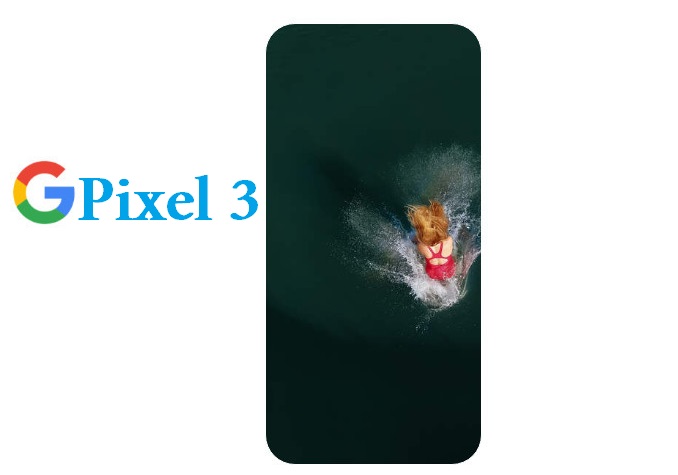 Well-known XDA Developers has revealed an image of Google Pixel 3XL prototype and also provides some major features of Google Pixel 3XL. It is expected that Google will launch three variants of the Pixel 3 smartphone. As per the image posted by XDA Developers, the device has an edge-to-edge display and notch. Where all the major smartphone manufacturers are offering dual camera setup, it seems that Google is still sticking with single rear camera configuration. But in the front, Google has added a dual camera in the Pixel 3 XL. Apart from that, there will be glass design on the back side of the device. It is expected that the Pixel 3 XL may support wireless charging like Apple iPhone X. The top portion is quite glossier than the lower portion.

The images show that the SIM Tray is located on the bottom edge of the device. There is also a USB Type-C port. It looks like Google is not giving the 3.5mm audio jack. The Pixel 3 XL is codenamed as Crosshatch, a fish name. On the other side, the codename for the Pixel 3 is Blueline. It is expected that Google Pixel 3XL will come with a Qualcomm Snapdragon 845 processor. With 4 GB of RAM, it will provide 128 GB of internal storage. Google will not add an under-display fingerprint sensor to this device as the image shows a rear-mounted fingerprint scanner. The volume rocker and the power button is located on the right side.

There will be a single rear camera in both of the devices.  But, the camera will offer superb photo quality as Google will use software optimization for it. The users will get better Bokeh effect and clear zoom effect. It is expected that the camera will offer quality like iPhone X and the Galaxy S9 offers. The design of the Pixel 3 will be the same as the Pixel 2. There will be no notch and edge-to-edge display in the Pixel 3. These features are only for the Pixel 3 XL.

Other sources have informed that the Pixel 3 will come with a 5.3-inch display and on the other side, the Pixel 3 XL will carry a large 6.2-Inch display. Rumors also informed that Google would provide Active Edge squeeze feature on the Pixel 3 and Pixel 3 XL. This feature enables users to squeeze the device’s frame to open Google assistance, timers, notifications and incoming calls. Google is said to working on Bonito, a mid-segment smartphone carrying the Qualcomm Snapdragon 710 processor and may come in 2019.