After a great success of Google Pixel 2 and Pixel 2 XL, the successor Pixel 3 is a mystery which will hopefully get revealed by the end of 2018, as per some reports present on the internet. Almost every tech geek is waiting eagerly for the next most significant smartphone launch by Google. As per user review, Pixel 2 and Pixel 2 XL are one of the top-rated smartphones with good cameras. Now rumours and updates about this successor of Pixel 2 series are on a huge buzz.

Well, known smartphone tipster Evan Blass, who serves on-point news and updates on the web has recently tweeted about Google’s Pixel 3 that besides Pixel 3, Pixel 3 XL and second-generation earbuds there will be a launch of Google-powered Pixel-branded watch. He has also mentioned that a reliable information source has confirmed him about the same. Also, it is also expected that the devices will get unveiled at Google’s fall hardware event. 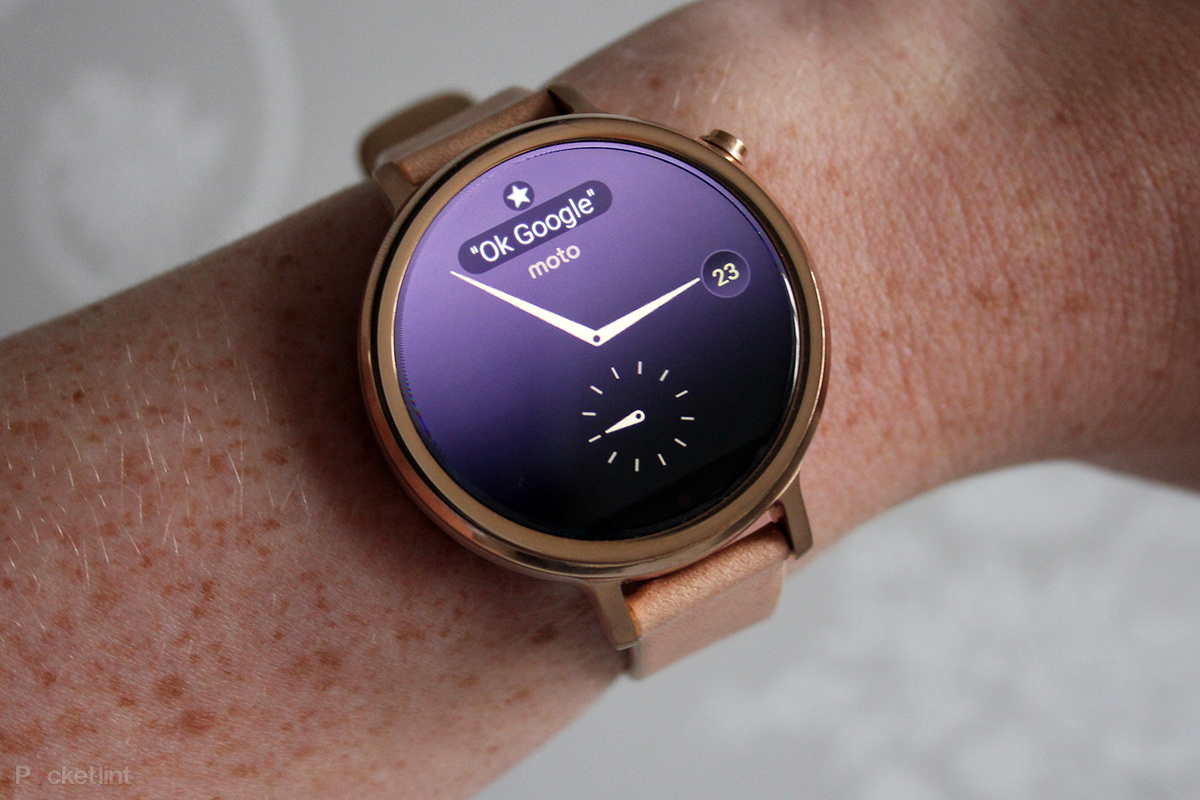 Blass’s tweet also points that Google will retain its strategy of launching two smartphones together. While the most significant competitor Apple is planning to start three iPhone X models this year, with some notable improvements in design and hardware.

This could be true that Google is planning to launch a smartwatch. World’s biggest tech giant ‘Google’ is creating a large marketplace with the launch of new and endless tech gadgets. With competition from Apple, Google may launch a smartwatch to compete with Apple Watch. No doubt that the company will come up with some addition to the pre-existing features of Apple Watch.

For the launch date, Brass has mentioned that Google will be launching the smartphone at inaugural hardware event which was held last year on October 4th. Google has not confirmed the date of this event for this year, but it is somewhere assure that it would be either late September or early October.

As Apple unveils its new smartphone and gadgets in early September thus, Google will analyse the product and plans of rival company Apple and then will release its product in late September or a few days later. The release of Pixel 3 and Pixel 3 XL will make it the last big launch of the smartphone of the year. As of now hardwares and software details of the smartphone is covered, and this may take a few months to get rumoured on the internet. A few unknown sources have confirmed us that the smartphone may carry three camera setup just like Huawei P20 Pro.

Google is planning to enlarge its marketplace with the launch of this smartwatch along with Pixel 3 and Pixel 3 XL. These two smartphones will come with some good hardware and a robust design. Predictions also suggest that the smartphones will carry three camera setup, unlimited Google cloud storage and a massive lead in the performance of the smartphone.

There could be the presence of notch over the smartphone display, as notch display is in trend after Apple launched its iPhone X with notch and called it as a full display smartphone.

The second generation earbuds will also attract a large number of people. The first series of earbuds were quite lovely beside its usual design. The sound quality and the Google Assistant made it more helpful and better than Apple’s AirPods. These second-generation earbuds will undoubtedly come with some significant upgrades so that the company can overlap the market of Apple.

News website Slashgear has also mentioned in a post that the existence of Google’s next Pixel smartphone has already been confirmed in a code. The wording is an official ASOP code commit that suggests that more than one Pixel device will get launched in 2018. The site has also mentioned that one of the Google developers has already started testing AOSP builds on company’s 2018 Pixel devices and the code-names for that will be seen for the first time.

This AOSP stands for Android Open Source Project which contains all the workings of the most base version of Android released to the world, for free, to all people.

“Also, ensure the concurrency tests run only on Pixel 2018 & above devices (use the existing dbs models supported config param).” – R.P. for Google, in AOSP Gerrit platform/tools/test/connectivity on May 10th, 2018.

For the Pixel watch it is expected that the watch will come with Qualcomm that will support Google Assistant and will be compatible with all Google Pixel series smartphone that means the users of Pixel and Pixel XL can also take the watch to use it with their old Pixel smartphones.

So, as of now, there’s a little wait for the exact confirmations on hardware, software and design of this Google Pixel devices. We’re expecting some more information from smartphone tipster Evan Blass. 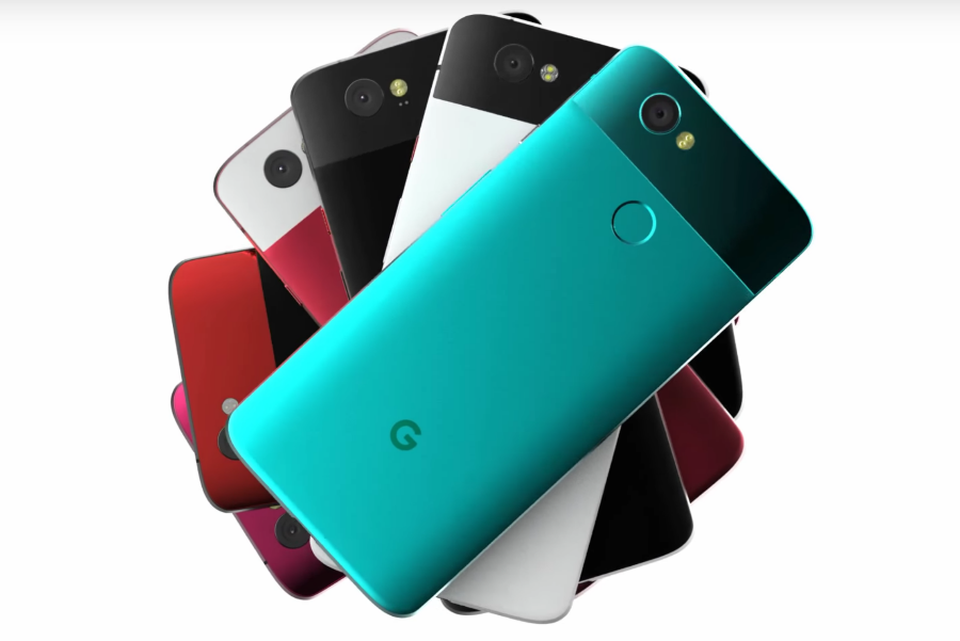