The second generation of acclaimed Fitbit Versa, The Fitbit Versa 2 is out. The best part of the new Versa 2 is that it comes with on-board Amazon Alexa. In addition to this, Versa 2 also comes with a robust AMOLED display and Fitbit Pay option. 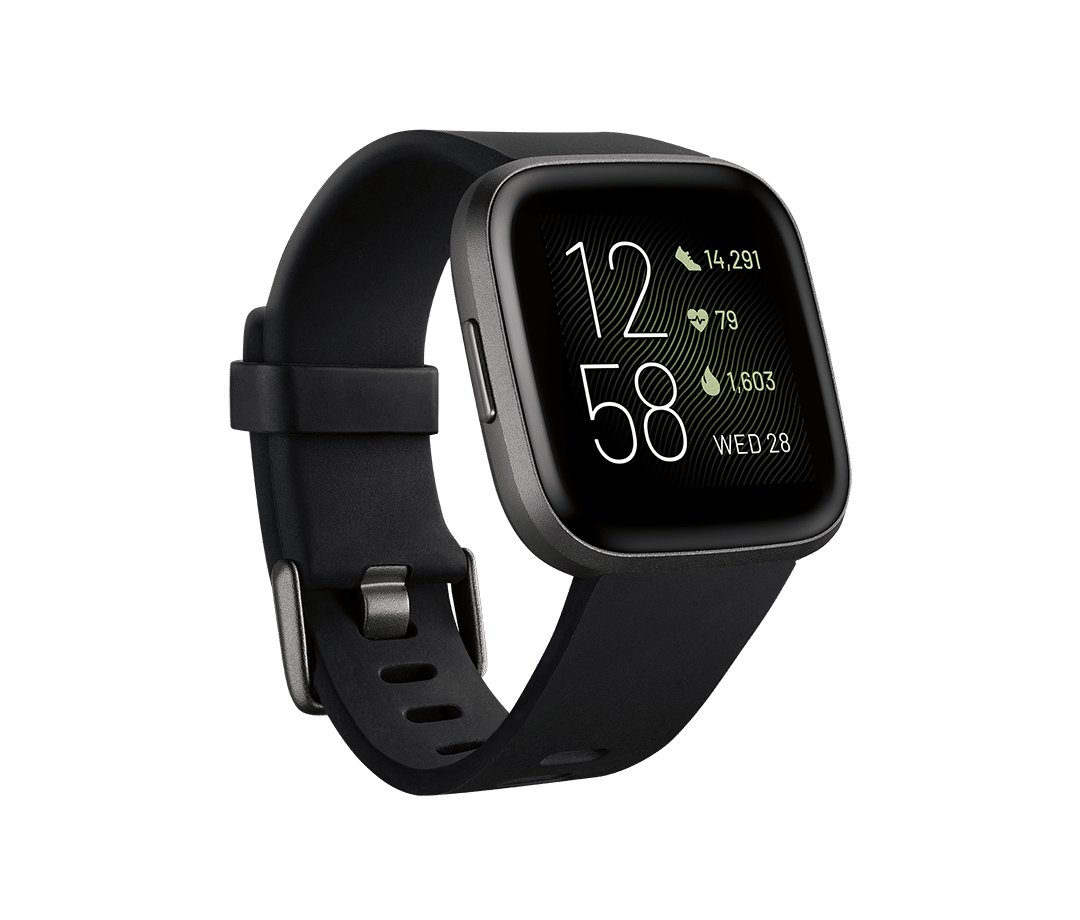 How to activate Alexa in Versa 2?

According to the recent hands-on, users have to push the side button and hold it simply; this will bring Alexa online. The users can ask Alexa absolutely about anything, like if the user desire to eat the pickle. For the user who is neck-deep into fitness, they can avail a new exercise program at any time of the day.

The AMOLED display in Versa 2 comes with a cutting-edge always-on knack. It has a cleaner and quite an aesthetic Fitbit logo on the. Moreover, the device also incorporates Fitbit Pay and NFC for quick and seamless connectivity. However, there is one major thing that the device lags, and that is the GPS.

The watch supports Spotify, and it allows the users with a storage space of around 5 GB; however, users can use 2.5 GB from it.