Facebook said that these threaded posts are going to have a ‘View Post Thread’ button that will let followers easily navigate to see all of the posts in the thread. Then, when a user taps on the button, it will show them all the threaded posts connected together in one place.

Facebook does not have the word limits that Twitter has, so instead of using this feature to inspire longer posts, Facebook threads will more so be used for a live commentary for events. Another thin users could do is post updates to their existing posts in a thread. 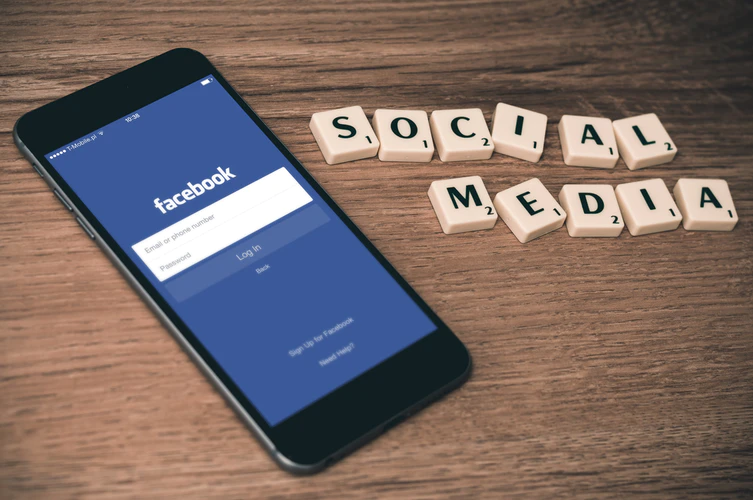