In the latest addition to Facebook, the social media giant has got the two new Pokemon games. These two games are the newest game from the Pokemon Company for Facebook. The two games are Pokemon Medallion Battle and Pokemon Tower Battle, which are now readily available on Facebook. But you may wait some time to play it as it is rolling region wise.

Bombay Play develops this current and latest game, and as it has now been launch, so it is readily available all over the world. The game is such that it is term as one of the best and unique ways to take on the Pokemon Franchise.

When you start to play the game, you will see that all players will be getting a task where they need to compete with for their Pokemon with other Pokemon. The main objective of the game is to create the tallest tower at the end.

As the game is now readily available here on Facebook, so in a press release from Facebook, it states that it is the most exciting game currently on Facebook. The players discover as well as catch the rare Pokemon. Then they can train and make them fight with others to level-up. You can play against friends or even across the random players globally too.

The next game from Pokemon Franchise for Facebook users is the Pokemon Medallion Battle. It is a card game that is developed by GCTurbo. The game is currently only available in the Asia-Pacific region. In the game, you will act as a trainer, and you need to collect, fight as well as make the Pokemon evolve with the medallion.

Apart from it, all the players want new Pokemon, and every month the company will introduce new Pokemon and to create good decks. 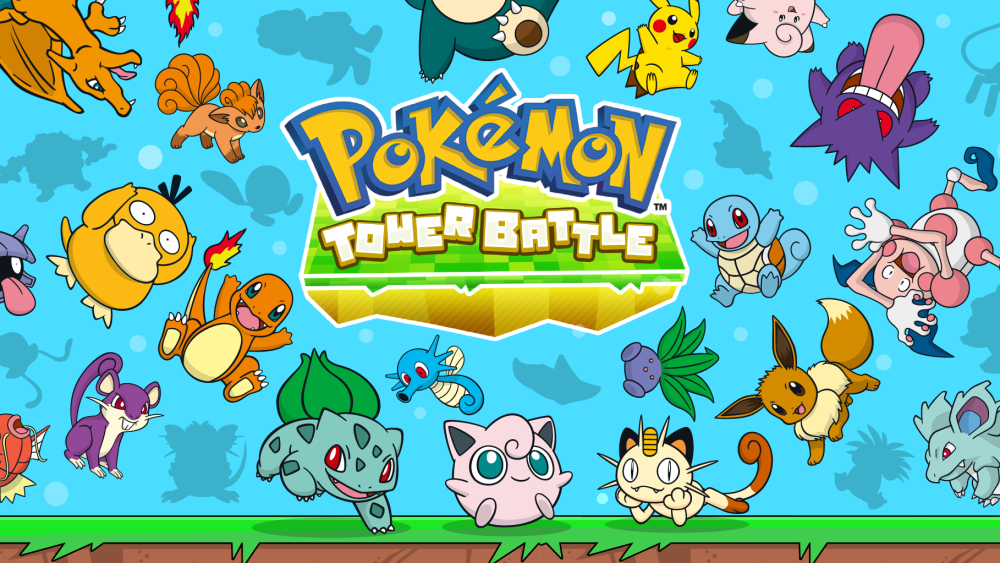