Elon Musk had a meeting with executives from top North American bitcoin miners to talk about concerns over the amount of energy the industry uses.

This comes just a few weeks after Elon suspended bitcoin payments for Tesla. At the time, Tesla said that it was ‘concerned about rapidly increasing use of fossil fuels for Bitcoin mining and transactions, especially coal, which has the worst emissions of any fuel.’

Tesla had just recently purchased $1.5 billion billion in Bitcoin earlier this year. Then, shortly after that it started accepting cryptocurrency payments for its electric vehicles.

As a result of the meeting, the miners committed to publishing their current and estimated future energy usage. They are also going to ask miners around the world to do so. This guy Elon really is one of the few people that both has the power to change the world and the desire to do so. He may very well be the only person in the world that has the power to change the world, desires to do so, and does so in a way that truly benefits everyone.

The group is planning to standardize and promote energy usage transparency and to set industry-wide goals and to accelerate sustainability initiatives.

There are not many details available just yet.

The newly-formed Bitcoin Mining Council is the next logical step in fostering a sectoral shift to renewable energy. looks forward to joining Michael Saylor and other leading North American miners in working to future-proof an industry that must collectively improve sustainable mining practices and take ESG concerns seriously. 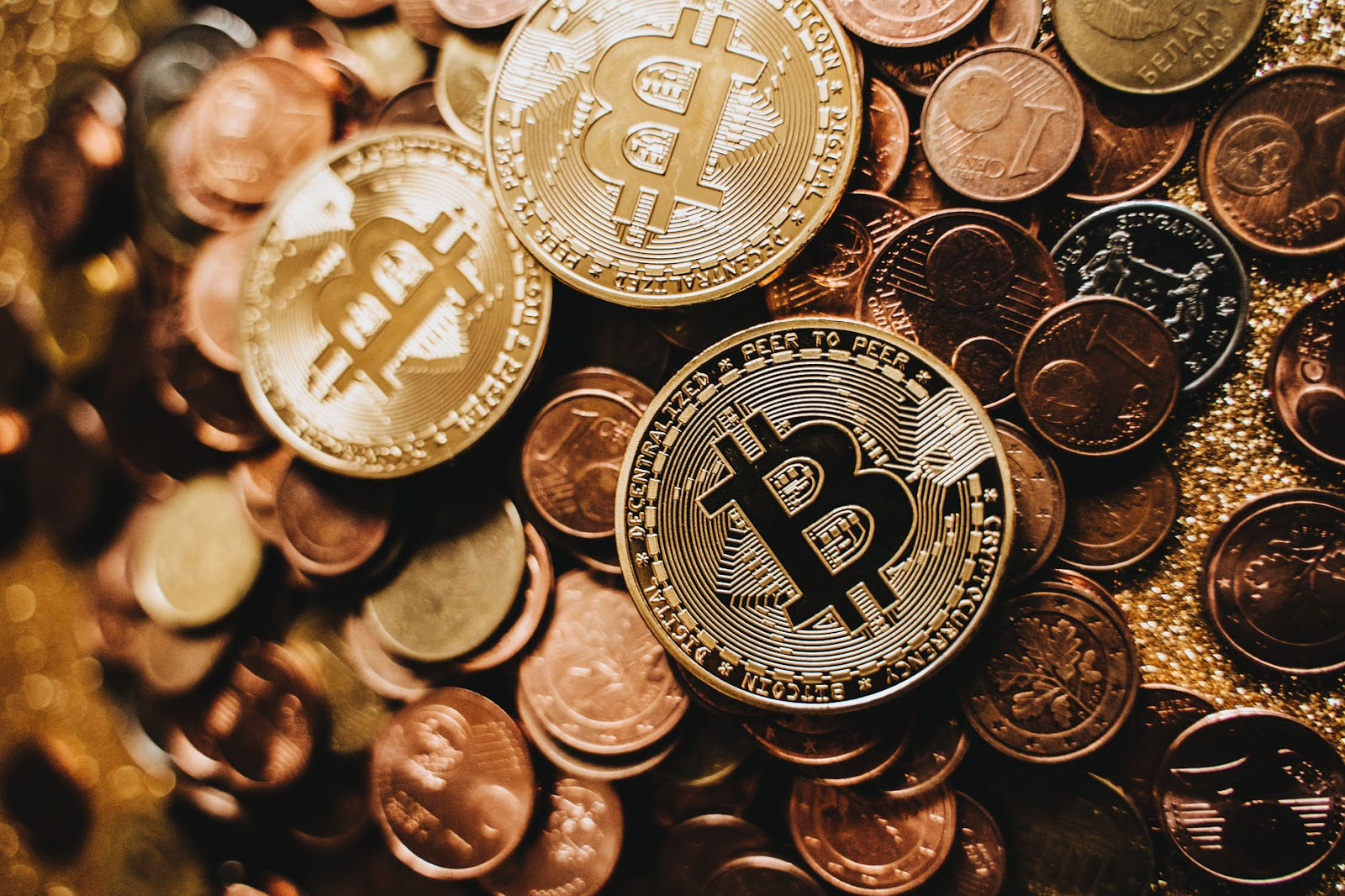