The group that sets the standards for memory cards, The SD Association, has announced a new specification for SD Express memory cards dubbed ‘SD 8.0’. The new standard will allow SD cards to transfer data at a rate of almost 4 GB per second! Traditionally, SD cards have used a version of SPI, a low-speed chip to chip internet usually used by micro-controllers, to connect to the rest of the system.

Now, the new standard uses PCI Express 4.0. That’s right, SD cards will now connect to your computer with the same high-bandwidth bus that your graphics card uses. This much faster transfer rate will be useful for emerging technologies such as 8K video.

This new spec was announced just the other day, so don’t plan on running to your local electronics supplier or ordering one on Amazon any time soon. We are all going to have to wait until memory card vendors implement the new standard. Also, you will need a device that can read the new cards. 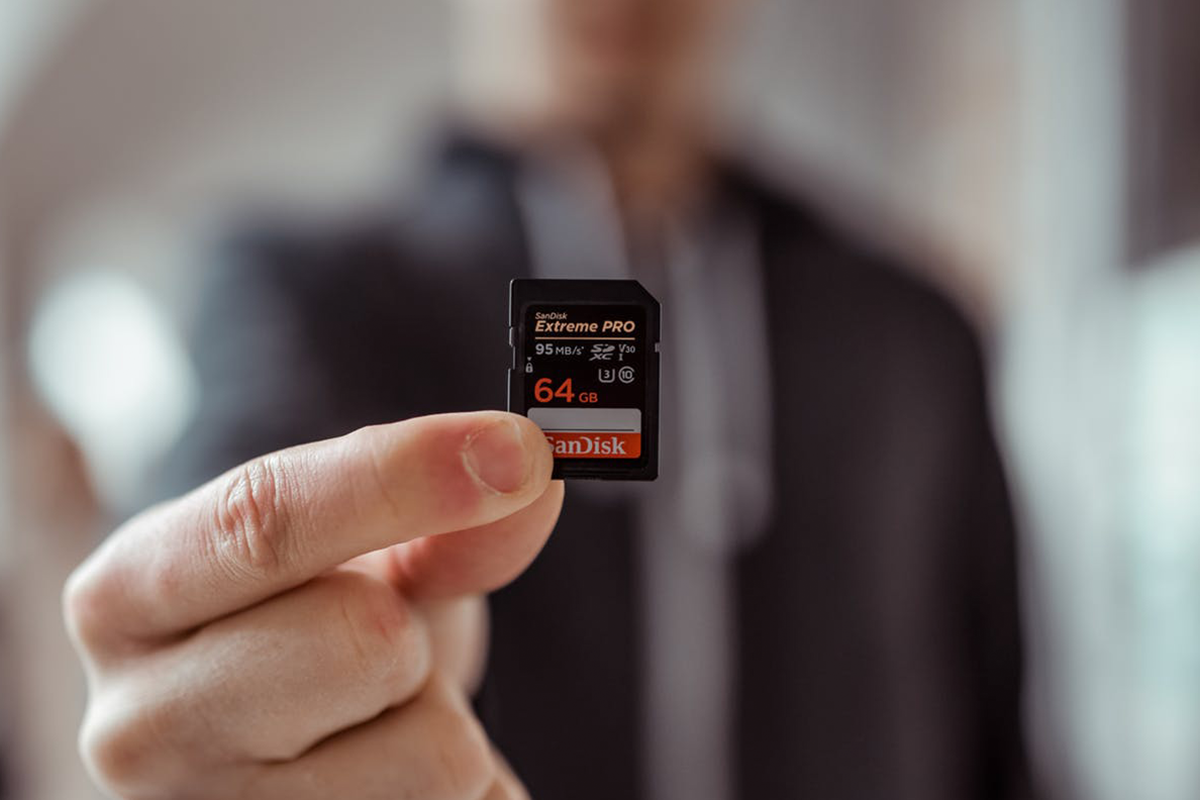