The drone was not actually flown by Dominionso, so there was no demonstration of the rumored 93 mile per hour top speed. The clip does, however, show the first-person camera and the extra sensors. The sensors are more than likely to assist with obstacle avoidance. This drone is going to come with a controller that resembles a game-pad. The FPV drone seems to be clearly intended for racing with a minor emphasis on first-person cinematic footage.

DJI is expected to ship the drone in March. The biggest uncertainty is in the devices availability. DJI says that it plans to keep selling drones despite the US trade ban. 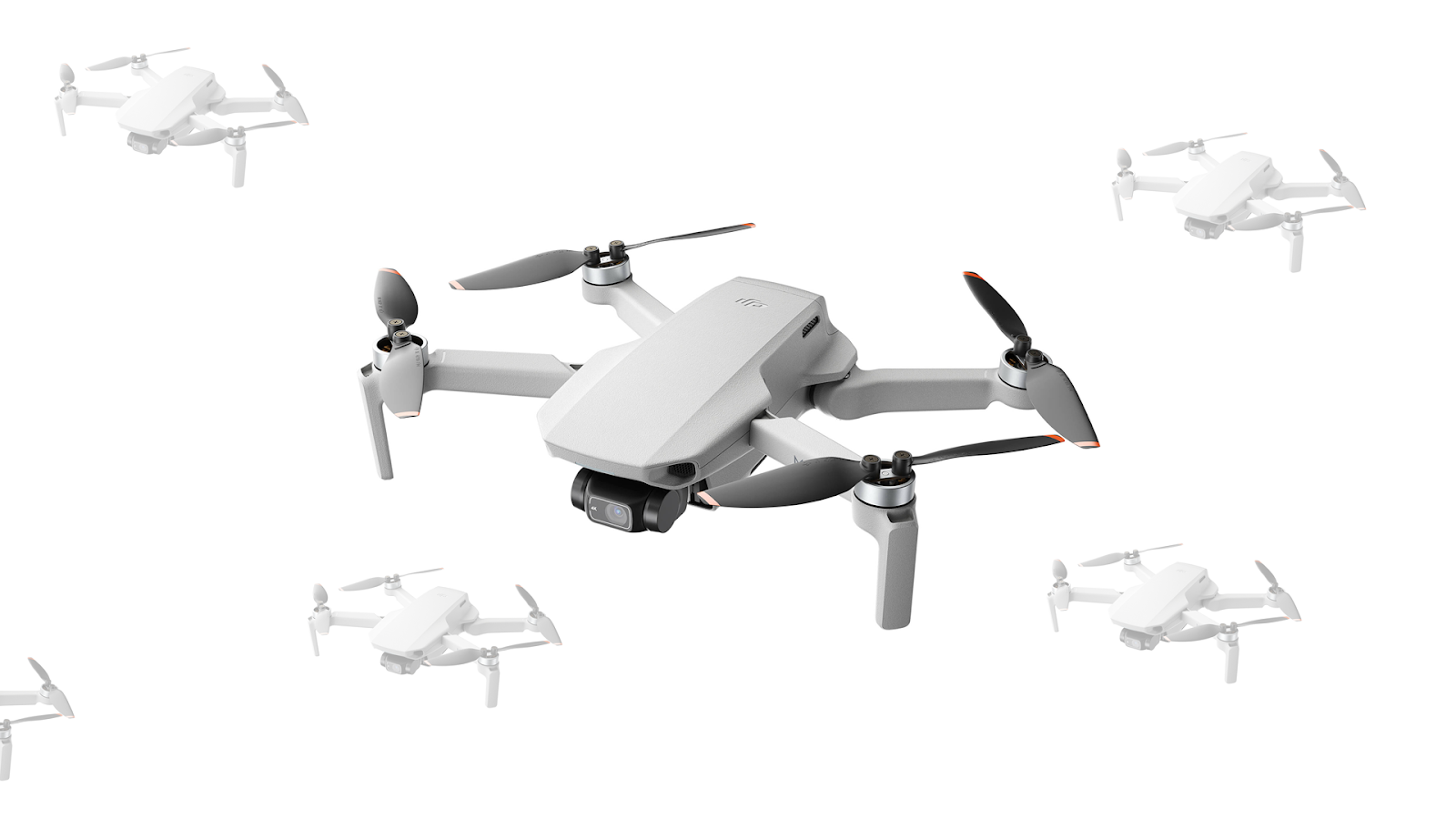