Dell has announced a new monitor, the S2721HGF. It’s a 27-inch curved display that’s designed for gaming. The S2721HGF is priced at $279.99, which happens to be cheaper than Dell’s other curved displays. It’s got a 1080p panel and has full support for Nvidia G-Sync. Any modern Nvidia GPUs will support the feature, which prevents screen tearing. This Dell S2721HGC has a 144Hz refresh rate and 1ms response time, making it a competitor for well-established gaming monitors.

Like any monitor worth its weight in sand, the Dell S2721HGF features VESA mount supports. As far as the inputs, Dell provides you with a DisplayPort 1.4 and HDMI 1.4 ports. Unfortunately, only an HDMI cable is included. The Dell S2721HGF will be released on August 21st.

Dell released another 27-inch monitor as well, the S2721DGF. This one is a 1440p gaming monitor and seems to be a mix between Dell’s Alienware and XPS styles on the back. The S2721DGF also has a 16:9 aspect ratio IPS panel. IPS panels are a massive upgrade compared to standard LCDs. They provide better contrast and colors, but the most significant upgrade here is the viewing angles.

With an IPS panel, you don’t get that weird inverted color situation as you shift your perspective of the screen. The S2721DFG has a super-high 165Hz refresh rate over DisplayPort and can do 144Hz over HDMI 2.0. Both with just 1ms of latency. This display fully supports HDR400 and can reproduce 98% of the DCI-P3 color gamut. This one supports both AMD FreeSync Premium Pro and G-Sync. It’s also got a four-port USB 3.0 hub built-in. Expect this monitor to launch on July 28th for $569.99. 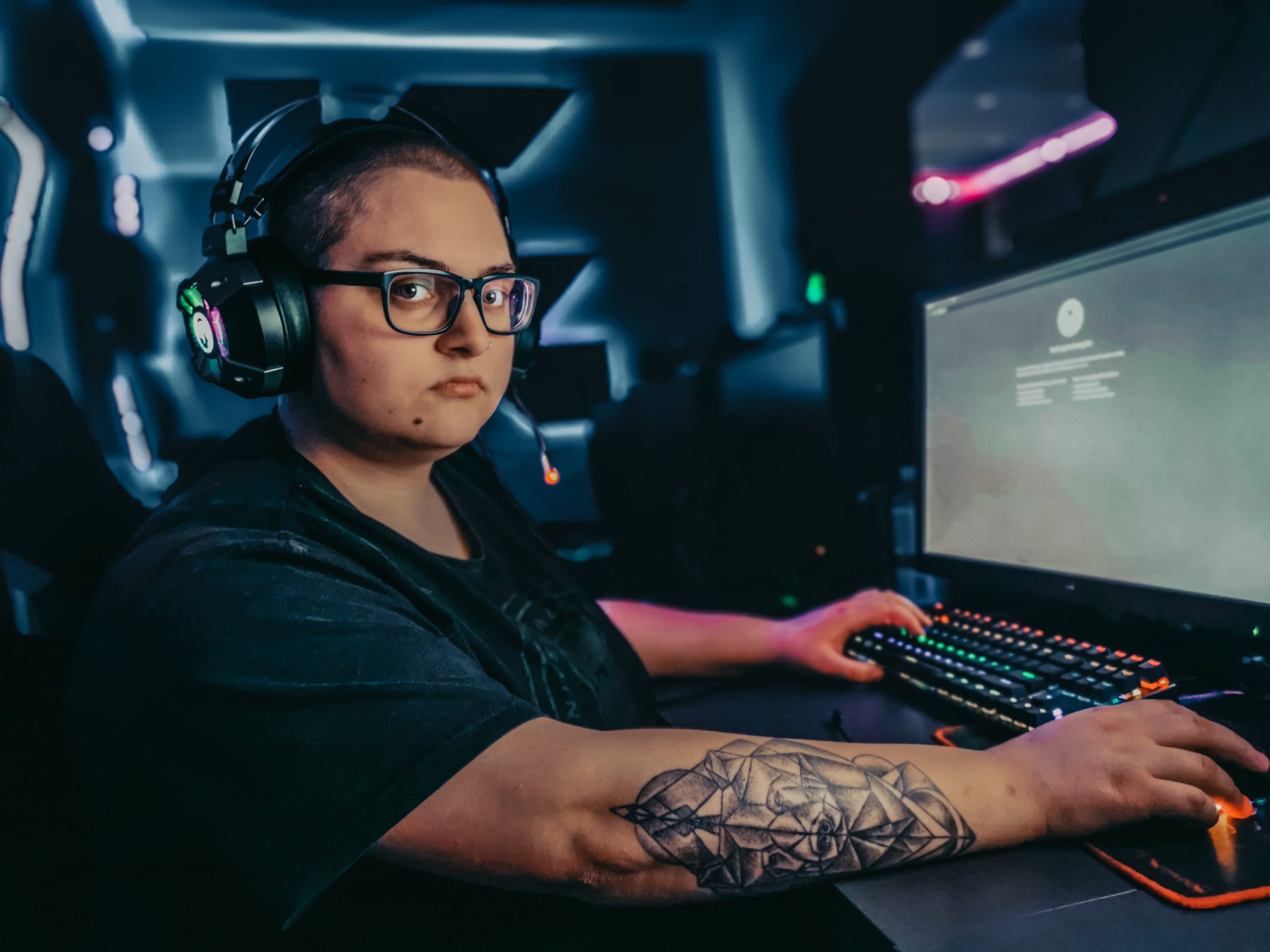