Since then, users are growing restless at the thought of receiving the Android update. Notably, carrier AT&T was the first major carrier in the U.S. market to roll out the Android Oreo update for its Galaxy Note 8 users. AT&T was naturally followed by Verizon and Sprint a couple of days later. It appears that T-Mobile will finally be launching the Android Oreo 8.0 operating system update for its smartphones as well. Starting April 1, the company is expected to roll out the update for all its unlocked Galaxy Note 8 units.

The news became official when T-Mobile’s Senior Social Technology Expert, Mr. Desmond Smith took to his official Twitter account to make the announcement. In the tweet, he said that the Galaxy Note 8 smartphones had received approval for Android 8.0 Oreo system update. The devices will begin receiving the update as soon as Sunday, April 1. The update is expected to arrive in the evening. It is interesting to note that T-Mobile was quick to maintain their promise. The confirmation came after Des tweeted that the carrier would be rolling Oreo out to its Note 8 smartphone users in the next few days, “barring any unforeseen issues.”

He further went on to say that T-Mobile Note 8 update will be available on either Sunday or Monday. The update will bring in a lot of new features including the picture-in-picture option, notification dots, autofill logins and more. 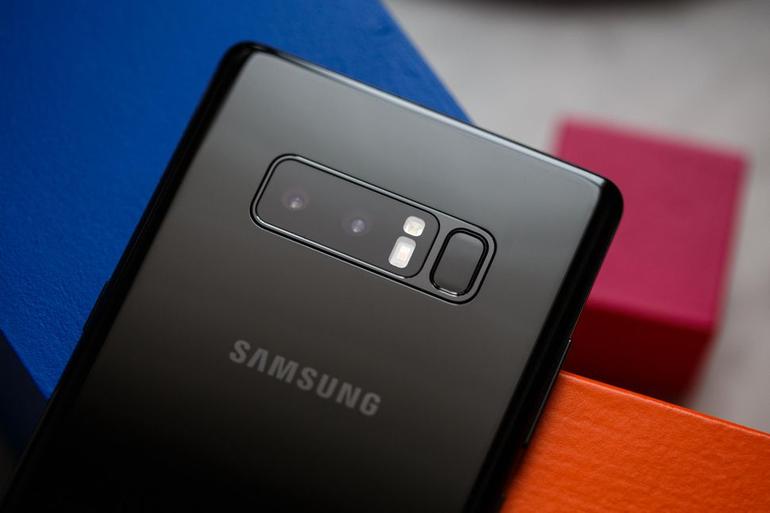