There seems to be quite a shortage of semiconductor chips. This situation has become bad enough to force some automakers to curb vehicle production. This could potentially cause difficulties for an industry that is still trying to recover from loss of revenue caused by the still on-going COVID-19 pandemic.

This lack of chips is even beginning to make an impact on other industries. Samsung said this week that the company is ‘closely watching the implications.’ So, don’t be too surprised if this shortage starts to effect the production of smart phones soon.

Relatedpost: Next Samsung Flagship SoC Will Feature an AMD GPU

Since 1984, vehicles have been mobile computers. Since then, cars and trucks have relied on computer controlled ignition timing among other things.

These electro-mechanical machines that we called automobiles uses many. To run infotainment systems, regulate powertrains, and a lot more.

Because of the pandemic lockdowns, auto production and demand for chips has sharply dropped. While at the same time, the need for microchips for the consumer electronics industry surged. This is because millions of people had to suddenly work and shop from home.

The auto industry’s main goal is to recover. They need to accelerate production to refill vehicle inventories that were depleted because of the pandemic. There was a report this month that was released by Bloomberg that estimated that American automakers may lose around $60 billion dollars in revenues this year if these chip shortages go on.

The amount of impact that this crisis does varies widely from manufacturer to manufacturer. GM (General Motors) has said that it has so far not had any closures or even any slowdowns. Volkswagen, Honda, Toyota, Mercedes-Benz, Audi, Subaru and Nissan , on the other hand, have all made cutbacks.

Ford seems to have been among the hardest hit.

The company is going to have to ‘idle’ two of three shifts at its Chicago plant. This is the same plant that produces the popular Ford Explorer SUV. Kelli Felker, a Ford Spokesperson, said that the exact number of workers that are going to be affected is yet to be determined. The factory has about 5,300 hourly workers and hundreds more that are paid via salary.

The closure is only planned to last for a week. So, that’s a good thing. There was, however, a letter that was sent to workers. This letter was obtained by the Detroit Free Press. Coby Millender, a local union leader, said that he was told that there is ‘a strong potential for additional weeks’ of closure if the automobile pioneer can’t find some chips, and fast.

There has already been an extension of the (complete) shutdowns that have taken place in Ford’s Louisville plant that produces the Ford Escape.

It is a really fluid situation and I couldn’t predict what’s ahead for us. Ford is working closely with suppliers. 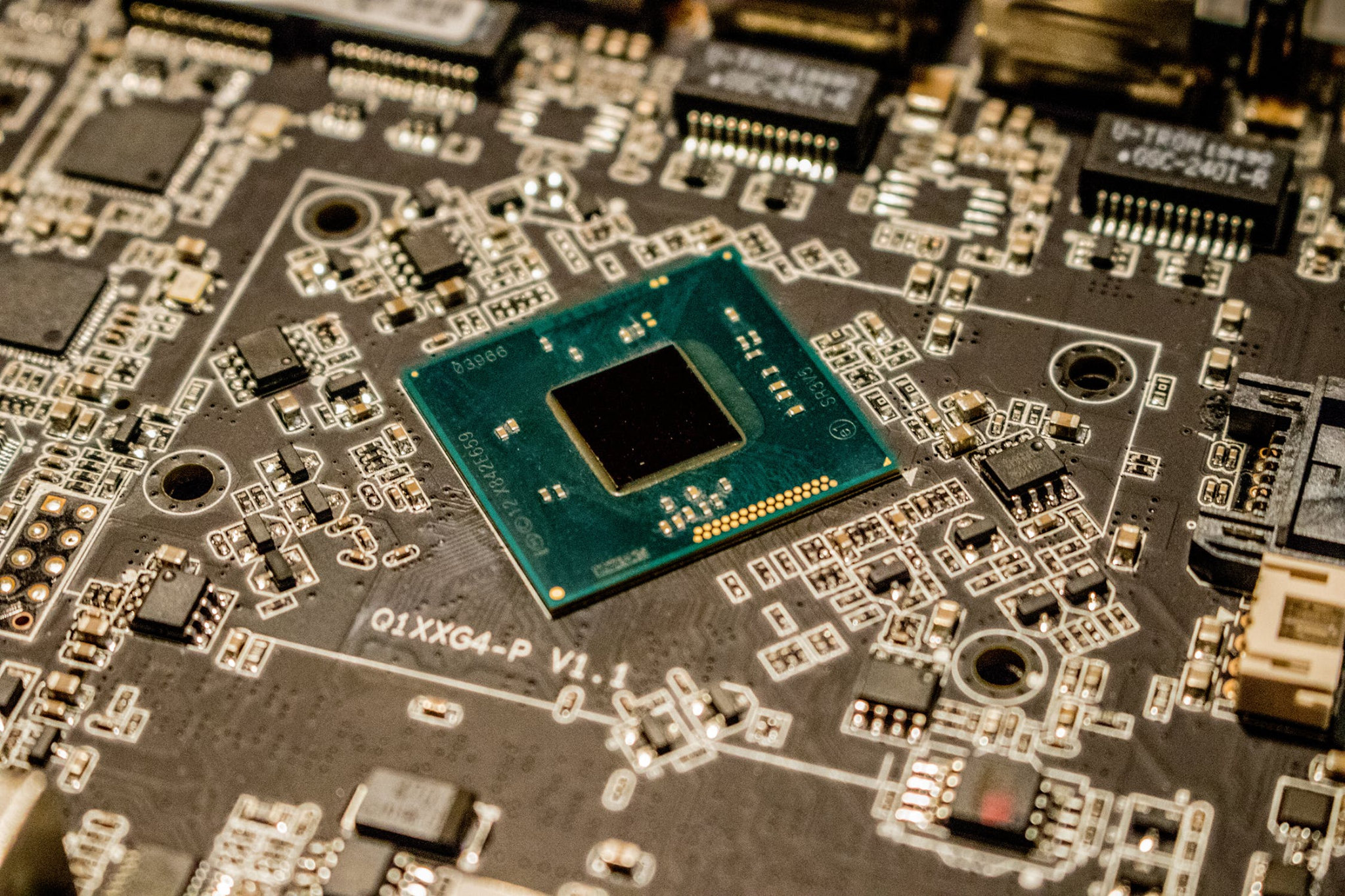