Samsung has announced the Exynos 2100. This SoC (System on Chip) is the Korean company’s latest flagship SoC. The Exynos 2100 is going to be the chip that will power the Galaxy S21 series. The president of System LSI Business at Samsung Electronics, Inyup Kang, has confirmed that Samsung has partnered with AMD for its mobile graphics chips. So, the Samsung Galaxy S21 is going to have a next-generation AMD Radeon mobile GPU. This change is going to provide a massive increase in mobile graphics performance. Until this switch, Samsung has been using ARM Mali reference GPUs for years, now. Those GPUs are impressive, but they are still lacking in a lot of ways.

Related post: The Next Samsung Flagship Smartphone, The Galaxy S21, to be Released January 14th

Samsung’s Exynos 2100 specs are equal or greater than the powerful Snapdragon 888, and the 888 is quite a powerful chip. We are interested in seeing just how the ARM Mali-G78 MP14 GPU compares with the Adreno 660 GPU. The AMD GPU is expected to get the new Exynos chip a huge boost in graphics performance.

It may not be all that much longer before we see a Samsung flagship SoC with an AMD GPU. They are supposedly going to arrive as early as later this year. In 2019, Samsung said that it was going to take around 2 years to fully adopt AMD’s GPU architecture.

Another thing he mentioned was the possibility that it might also be used in the Galaxy Z Fold3, which is expected to ship later in 2021. Samsung has apparently denied some rumor that stated that the Galaxy Note series would be discontinued, so expect the Galaxy Note21 series to use this chip as well. 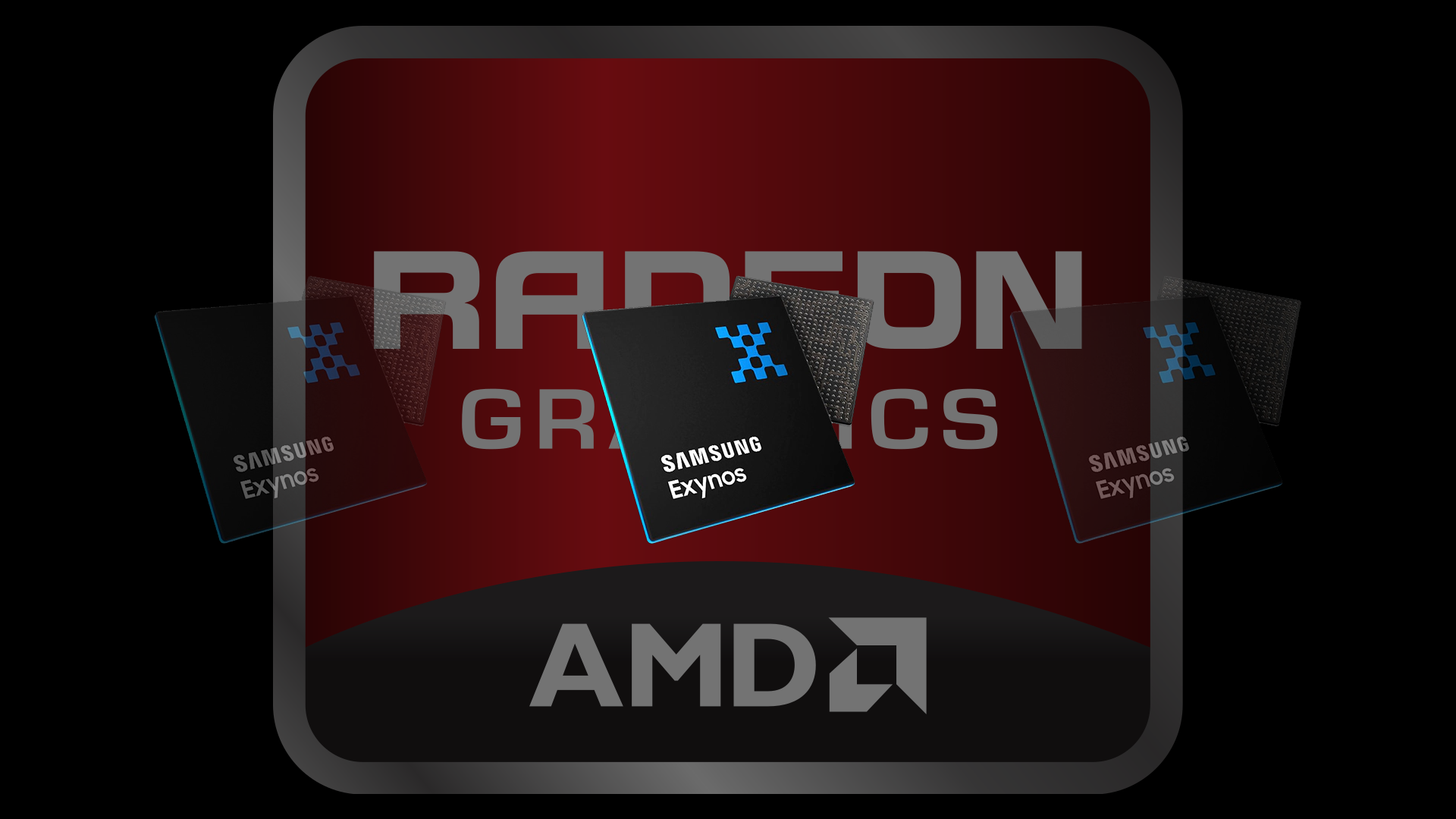