These telescopes use a technology by Celestron called ‘Starsense.’ The app utilizes your smartphone camera to scan the sky. Then, the images are sent back to Celestron’s servers. This feature is extremely useful for beginners that might not know what to look for just yet.

This concept isn’t exactly new, but this is the first time a telescope features something like this built-in. All you have to do is par the Starsense app with your telescope and it will show you objects in the sky that you could see at that particular moment. The app guides you to the object in a really easy, intuitive way. 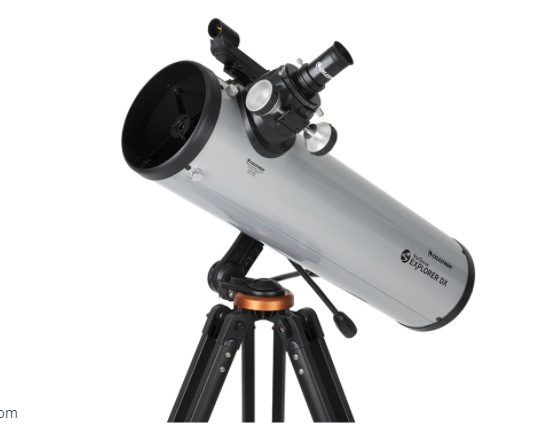