On 24, the October Call of Duty Modern Warfare developed by Infinity Ward released officially. It is a first-person shooter video game for PC, PS4, and Xbox One. In North America, the game just launched, and the players are facing a hard time playing the game. While playing, the game is crashing on PC, PS4, and Xbox One, and some of the players are also getting a connection failed error and login issue. 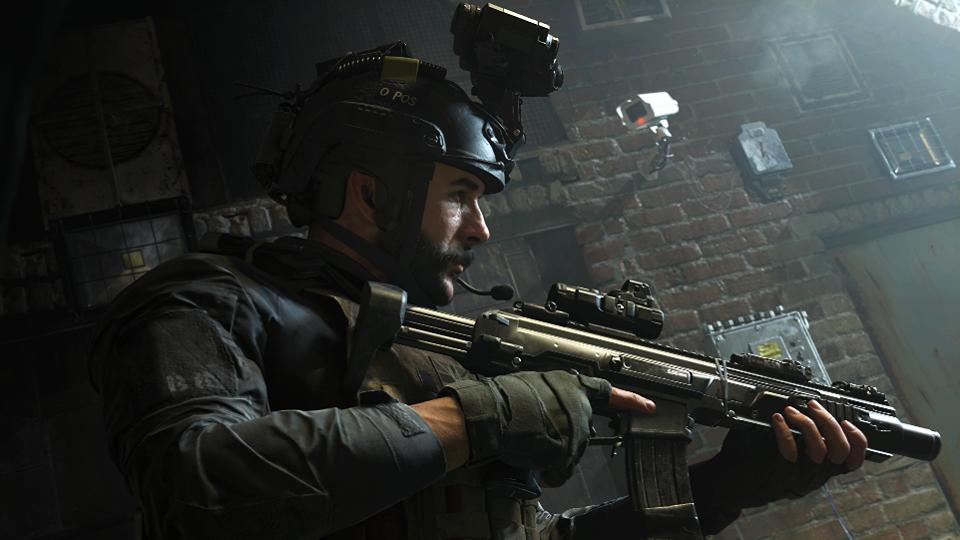 Calls of Duty Modern Warfare, players are continuously complaining about the game crashing issue. The game is crashing in Xbox One X consoles mainly. The primary concern is that many gamers of the game are not able to log in, to begin with, the game due to the server problem. While the players are trying to log in at that time, the gamer is getting a connection failed error.

At the new game’s launch night of Call of Duty Modern Warfare has crashed for thousand of players. Infinity Ward is aware of the issue that the gamers are facing while playing. On the problems that gamers are facing, Infinity Ward mentioned that they are aware of the problems that the players are facing while playing and also those, they know that there are many more problems in the game other than crashes and login issues. Infinity ward said that they have from many gamers that they are experiencing issues.

It appears from the tweet by Infinity Ward that they are actively looking into the issue. Infinity Ward is asking the gamers individually for the different problems that they are getting in the game. By the active involvement of Infinity Ward, it is looking like the Infinity ward will soon be able to resolve all the issues like the connection issues and the ‘connection fail’ item for all its players.