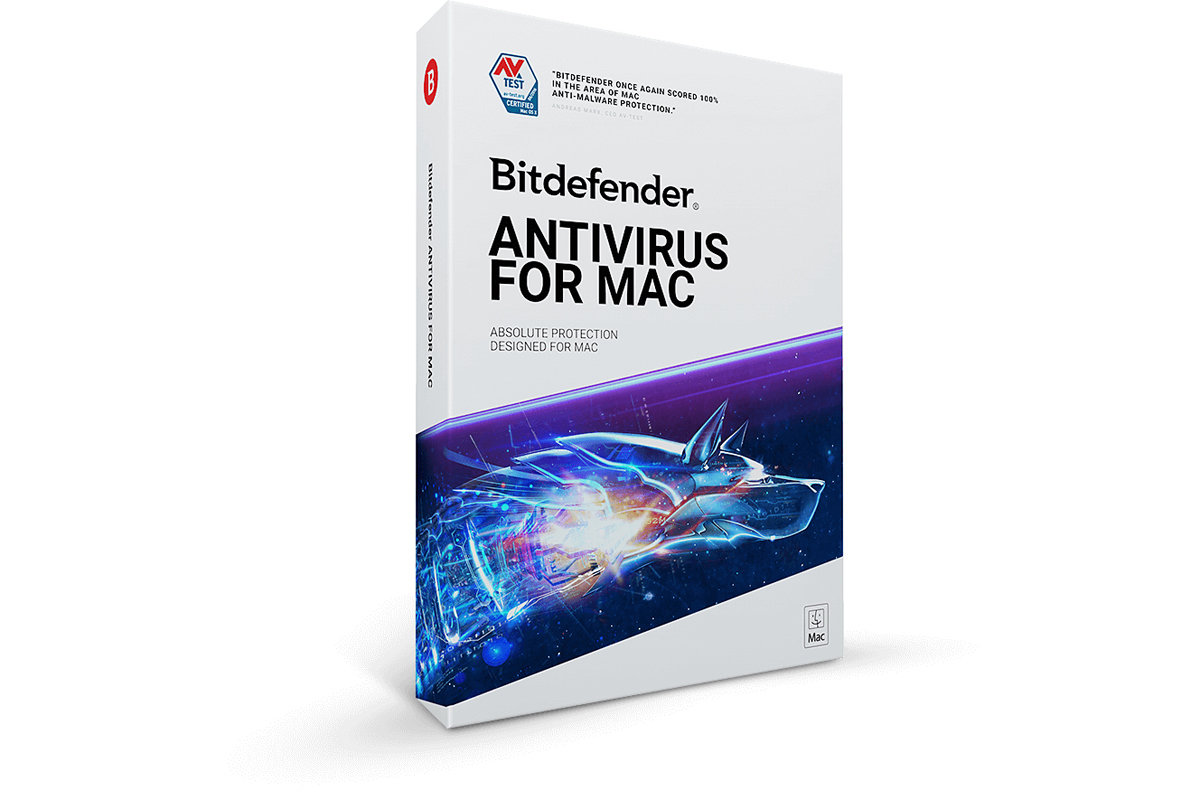 Harmful websites, malware, and viruses damage the systems of PCs, Macs, tablets etc. Protection is always necessary to protect the system where some softwares which are specifically designed for this purpose are available. Bitdefender Antivirus is one of the best examples to rectify the situations in our systems were deteriorated because of some harmful viruses, malware, etc.

It is highly a protective layer in order to protect Macs from all kind of threats. VPN is an addition in Bitdefender Antivirus which boost the complete process of its working by securing the complete online process. It works as a blocker and remover for all kind an unnecessary ad. It is a protection from Ransomware which is expanded to a number of layers. There is a complete protection process for the detection and removal of any kind a malware. This provides Mac with the maximum boost to work in a faster way which is the desire of any of the user. In AV-Test, it scored 100% in Mac malware protection.

Most special thing about Bitdefender Antivirus is that it provides the maximum protection without interrupting the speed and performance of Macs. It is an absolute protection of your privacy from losing your personal information and online workings. It attacks the threats of any kind without interrupting the performance of the system. Its protecting system for the Macs is backed by its reputation.

Its price is different for the different numbers of users. Like

Subscription process is also available where discounts are available for the early subscribers.

It is supported to Macs where storage space of 1 GB must be available. Bitdefender Antivirus can perform several kinds of processes where it can do the Zip file opening as well as it finds and stops the malware from spreading on PCs. It has maintained the record of protecting Macs from malware to the 100%. One of the best experiences from Bitdefender Antivirus is that it is not having a pretty much effect on the performance of our systems which is a huge plus point. There would be slowing down processes during the scanning processes done by Bitdefender Antivirus.

Comparison with Other Antivirus Software

Its performance in comparison to other antivirus softwares is pretty much good like that of McAfree is dip to 47% by its performance as compared to the Bitdefender Antivirus where its performance dipped to 23%. Best of the best which came out during the tests and concerning situations of the processes is Sophos whose performance just dipped to only 7%. Scanning also do the trick in performance by seeing the results of different Antivirus softwares. It was pretty much better but not very good in comparison to the other others like Malwarebytes only expanded to 16 seconds by its scanning period whereas Sophos was the slowest one whose performance of scanning was done in 2 hours and 56 minutes.

One of the best things about Bitdefender Antivirus is the provision of doing something by this just in few clicks where we have seen many of the other processes where a number of clicks do the bitter of the clicks which can’t be needed to the situation. Home screen of Bitdefender Antivirus helps to check about the recommended actions provided around you.

Signing up for the online Bitdefender Central account is the very first thing you have to do to go the installation of Bitdefender Antivirus which is like the subscription process which we may have done this before for some other kind a process. There would be no need to restart or doing something of this kind during process of installation of Bitdefender Antivirus which would be done in around 2 minutes without making any kind of disturbance in a normal stage of doings. For getting any of support, we have to go for a click of some call, email or chat. Bitdefender provides the best of support to its users 24/7 where paying is also necessary in few of the countries around the world like New Zealand, US, UK etc. Support for the Bitdefender users is available in maximum regions of the world where its usability is magnified for the purposes of protection for what it is designed.

There are two of the situations which make Bitdefender Antivirus a priority to use:

These are the best specification to handle the priority in adaptation to Bitdefender Antivirus. Adding of ransomware on top of the list will be ensured the security of your Mac. There would be more accurate and more improbable cases of highly classified featured Antivirus softwares but Bitdefender Antivirus is currently the best software for the protection of the Mac systems. It is always and more often about the using scenarios decide the will to secure the exposures to any of the choices.