Bitcoin, the world’s largest cryptocurrency by market cap and a digital gold standard for many crypto investors, has been struggling. The flagship cryptocurrency fell to its lowest price in 17 months on Wednesday as concerns around a potential regulatory crackdown on digital currencies sent traders scrambling to sell off their holdings. Bitcoin also faced difficulty recovering from the recent “penny-crash” phenomenon that had taken hold of the market in recent weeks, with low volume and weak market sentiment, meaning that Bitcoin could not rebound as quickly or substantially as it did when it last crashed in January. This is not great news for anyone who owns Bitcoin or any other cryptocurrency. After all, digital tokens are worthless unless you can exchange them for goods and services at some point in the future. If most people lose faith in cryptocurrencies and stop using them, their value will plummet further than it already has.

Why is Bitcoin crashing?

The most apparent reason for Bitcoin’s sudden decline is growing evidence of market manipulation in cryptocurrency. The New York Times recently published an in-depth investigation into the prevalence of fraudulent or shady cryptocurrency trading practices. The report quotes analysts who believe that a significant proportion of cryptocurrency trading volume is fabricated using “spoofing,” “wash trading,” and other fraudulent techniques. If a small number of traders can make fake orders that are large enough to influence the overall market price of a cryptocurrency, they can earn outsized profits by selling their assets once the price has risen. This activity is illegal and risky, but it is also relatively easy to hide. When trading volume is fabricated, outside observers can’t tell if the “buy” or “sell” orders on a cryptocurrency exchange are genuine. This creates the risk that cryptocurrency trading volume is much lower than it appears. The sudden drop in market demand for Bitcoin may also have contributed to its price decline. Many different factors can lead people to buy or sell a particular cryptocurrency. In the case of Bitcoin, rising transaction fees and longer processing times have made the currency less attractive for merchants and other businesses looking to process payments with digital tokens. If fewer people are willing to buy Bitcoin, its price will naturally fall.

A sudden drop in market demand for Bitcoin

Another potential cause of the Bitcoin price crash is a sudden drop in market demand for Bitcoin. This may have been linked to a possible regulatory crackdown in the United States. In November, the U.S. Securities and Exchange Commission (SEC) indicated that it would consider treating Bitcoin and other digital tokens as securities. This would subject the cryptocurrency market to a complex regulation that could push many smaller investors out of the space. The SEC has not yet made any formal regulatory moves. A significant regulatory crackdown could cause an abrupt drop in demand for Bitcoin and other major cryptocurrencies. If Bitcoin has indeed lost its appeal as a payment method, this could also be part of the reason behind the price crash. The number of transactions carried out with Bitcoin has fallen substantially in recent months. If fewer people are using Bitcoin to make payments, this will reduce demand for the cryptocurrency, which will help explain its price decline.

The regulatory climate surrounding Bitcoin and other cryptocurrencies are also uncertain. This may be contributing to the price crash. In October, the People’s Bank of China began cracking down on the country’s domestic cryptocurrency exchanges. This followed a series of anti-cryptocurrency comments from Chinese regulators. The Chinese government also cautioned its citizens against investing in digital tokens, claiming that many are scams. If the Chinese government continues its crackdown on the domestic cryptocurrency market, this may lead to a decline in demand for Bitcoin. These various factors may have contributed to the Bitcoin price crash. However, it is also possible that the actual value of Bitcoin is simply lower than it was when the market was at its peak. If this is the case, then it is unlikely that Bitcoin will recover.

The value of Bitcoin has been falling since the start of the year, which is not surprising given the tremendous growth the cryptocurrency experienced in 2017. As is often the case with a new type of investment, many people thought they could get rich quickly by investing in Bitcoin. Now that its price has fallen, many of these people will likely lose interest in the cryptocurrency space. This may cause the value of Bitcoin to drop even further shortly. If most people lose faith in cryptocurrencies and stop using them, their value will plummet further than it already has. 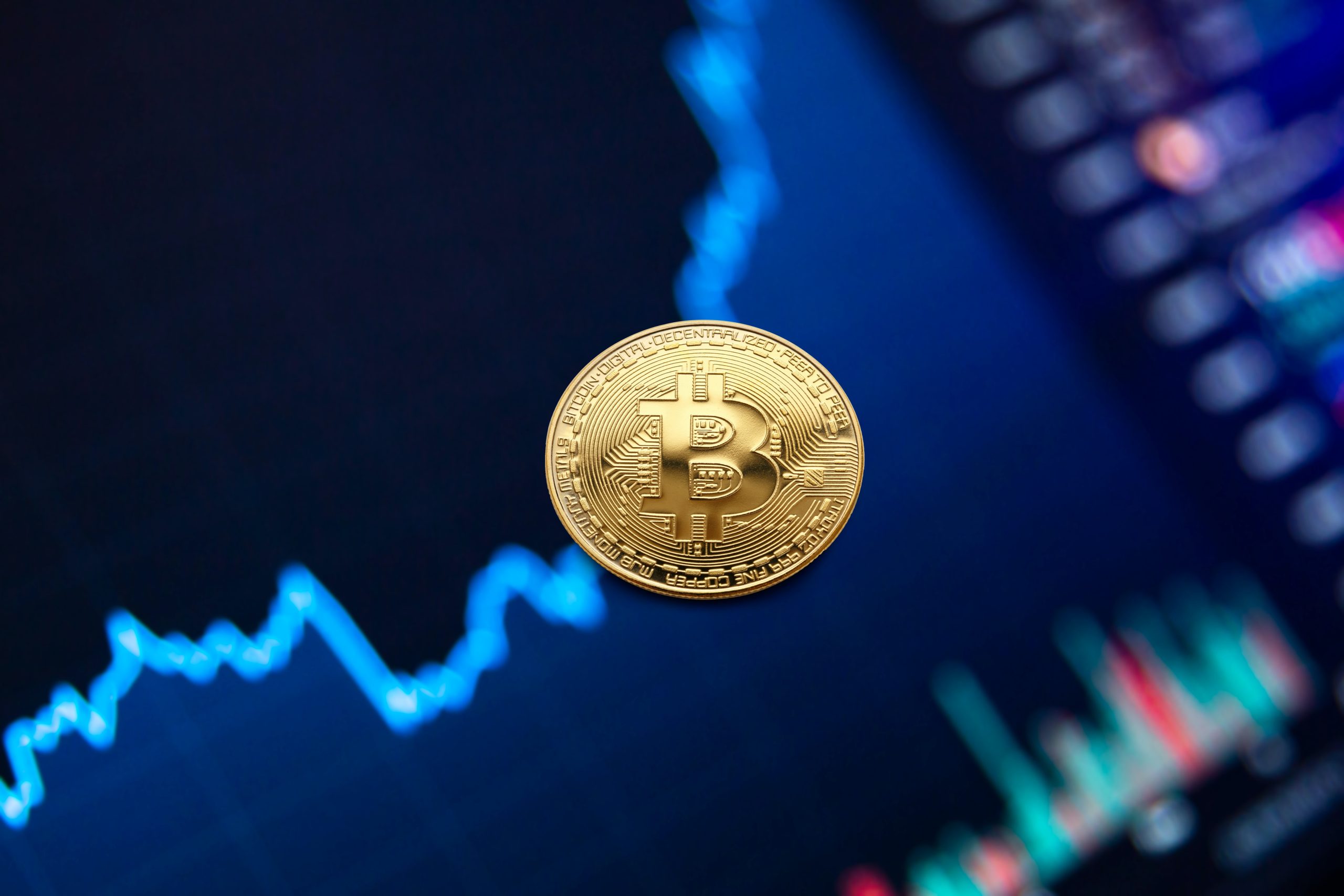