On Monday, Toyota announced that it is allocating more than $3 billion to scale up its battery production facilities in the United States. With some of those funds, the Japanese automaker says it will form a new company to build a battery manufacturing plant to be located somewhere in the United States. By 2031, Toyota plans to invest $1.29 billion into the new facility.

Toyota has not yet decided where it will build the plant. They do know, however, that the facility’s initial focus will be on making batteries for hybrid electric vehicles. Production at the plant is scheduled to begin in 2025. The company estimates that around 1,750 jobs will be created through the project.

This investment represents Toyota’s wider need to diversify its strategies in regards to electrification. Aware of this fact, Toyota has invested more than almost any of its competitors in key areas like fuel cell technology. As part of the company’s ‘Beyond Zero’ framework, Toyota is planning to create 70 different electric models, of which 15 will be fully electric, by 2025. 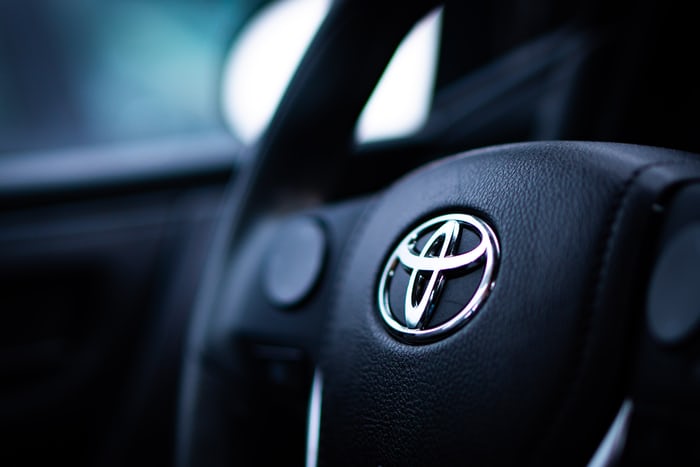