The early sales for the upcoming Black Friday are going on in full swing. Almost all retailers, such as Best Buy, Amazon, Walmart, and Target, are offering early sales with huge discount offers. Most of these first sales end once the stock ends. There is no specific period for the sales and might terminate without any notice. Currently, Xbox One, Fitbit Versa, Nintendo Switch, Sonos One, AirPods Pro, and PS4 bundles are available with significant savings. Here are some of the deals; one should not miss.

Everyone loves PS4, and the deal makes it even more attractive. Last year, Sony was providing the same console with Spider-Man game at the same price point. As a result, the offer can be termed a significant upgrade from the company. Sony is offering the PS4 slim edition with 1TB of storage capacity at 200 USD. The three already available games on the platform are The Last of Us Remastered, God of War, and Horizon Zero Dawn: Complete Edition. One can buy a package from Walmart.

Microsoft, with its Xbox, is not too far behind. With the X edition of Xbox, one can enjoy the 4K gaming, unlike S series. On the eve of Black Friday, Best Buy is offering a bundle of Xbox One X with the deluxe edition of Star Wars: Jedi Fallen at 350 USD. For all the 90s kids who are a fan of the Star War series, the package is a must buy. You can save a whopping 150 USD from the deal. 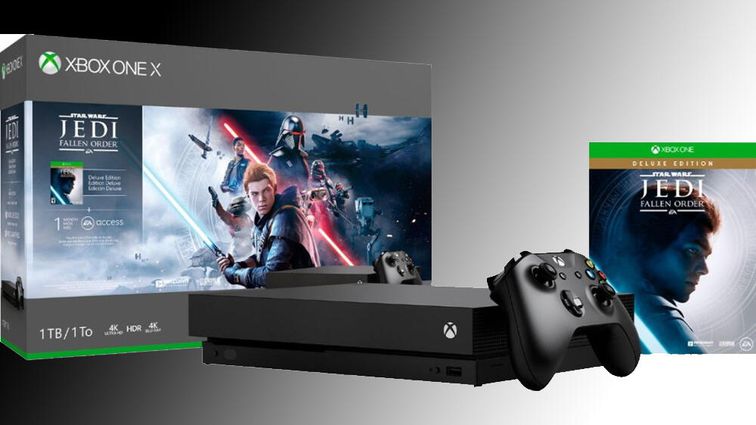