After its debut at Computex 2018 in Taiwan, Asus has now launched the all-new ZenBook Pro along with a ScreenPad in India. The Taiwanese company has said on Monday that it has bought the ZenBook S as well as ZenBook 13 to India.

The ZenBook Pro has come to the market with a price tag of Rs 1,79,990 along with an eighth-generation Intel Core i9 processors. The ZenBook Pro has got a UHD IPS panel which supports the touch inputs. The presence of the Screenpad usually replaces the traditional touchpad which delivers an experience which is similar to the Touch bar enabled MacBook Pro models.

The Asus ZenBook Pro has got a ScreenPad which offers interaction with the Windows as well as Screenpad apps. The Screenpad usually comes in a high-resolution all colour touchscreen panel which was designed in such a way that it will have the adaptive features.  It will have a 15.6 inch 4K UHD NanoEdge Pantone display with 100 per cent Adobe RGB colour gamut. It has got 16GB RAM, NVIDIA GeForce GTX 1050i GPU as well as 1TB of PCIe x4 SSD. It has also got a fingerprint sensor.

The next model that Asus has launched is ZenBookS which has got 4K UHD NanoEdge touchscreen option. It has got 13.3-inch size with an 8th generation Intel Core i7-550U processor. It was coupled with a 16GB RAM with 512GB of PCIe X4 SSD. The build of the ZenBook S is made of MIL-STD-810G standards. It can have the battery life of about 13.5 hours on a single charge. It provides Thunderbolt 3 connectivity which is supported by USB Type-C interface.

The next model that Asus has launched is ZenBook 13. It has got a 13.3-inch FHD NanoEdge display with a wide as well as 100 per cent RGB colour gamut with a Harman Kardon audio integration. It has got the 8th generation Intel Core i7 processor which is paired with the 16GB RAM as well as 512GB of SSD. It has got the backlit keyboard with a fingerprint sensor with connectivity options like USB Type-C, USB Type-A, HDMI as well as Wi-Fi 802.11 ac. It will deliver about 14 hours of battery life with just one charge. It comes with a build which is MIL-STD-810G military-grade tough build. 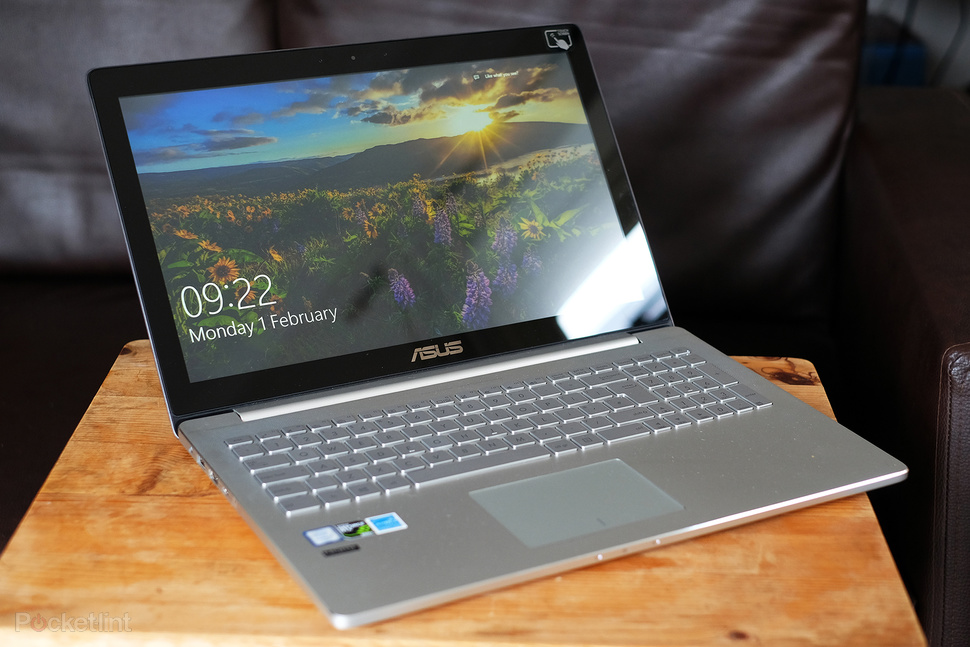