Just spend $5 per month, you can get access to the exclusive movies, and TV shows that you will not find anywhere. Well, this is the magic of Apple TV+. By spending this amount of money, one can watch Disney+ and HBO Max-like channels. In general, Apple TV+ is all about exclusive content along with the power of prominent celebrities as well as creatives behind it, such as Steven Spielberg and Oprah. 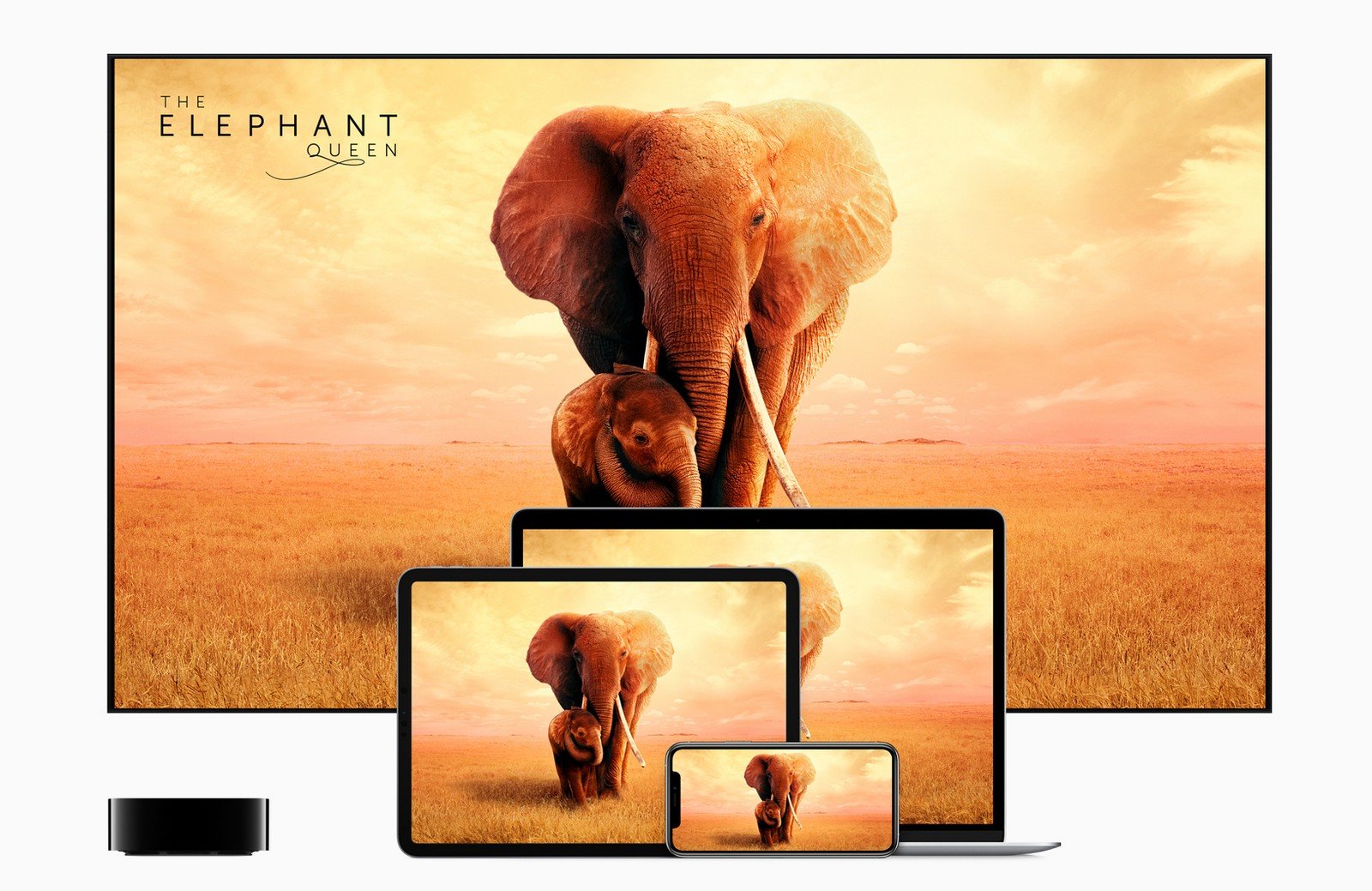 The tv offers new TV series, such as The Morning Show, which includes Reese Witherspoon, Steve Carrell, and Jennifer Aniston. This clearly shows that the company is now investing extensively in talent. On the other side, the redesigned app that launched in May this year has made it quite easy to locate the best content, and users can track the content they are watching. Apple TV+ brings some shows, like the apocalyptic dram see, For All Mankind and Oprah’s Book Club, and these are highly watchable.

Well, some experts have pointed out that the tv lacks the first streaming service offered by Netflix. But that will not be going to affect its popularity. It will still be a massive success. By pricing the monthly subscription at just USD 5, Apple has made it acceptable for most of the consumers.

On the other side, Apple is planning to bring more shows to the tv. For instance, on November 28th, the users can enjoy ‘Servant,’ M. Night Shyamalan’s thriller tv show. Besides, in 2020, there will be Spielberg’s Amazing Stories. As per the report, Apple has launched its Apple TV+ in around 100 countries. Disney+ will arrive in Canada, the Netherland, and the US on November 12th.

Another best thing about the tv is, to subscribe to Apple TV+, the users have to open the TV app on their Apple TV, Mac, or iOS devices. So, it is set to receive a lot of popularities in the coming days.