He believes that the company is working to bring an iPhone SE 2 model which seems to be the most anticipated amongst all Apple fans. Besides that a new iPad with a 3D sensor for better AR support and a new MacBook with the scissor-switch keyboard. This upcoming MacBook is also rumored to come with a long-rumored augmented reality headset. 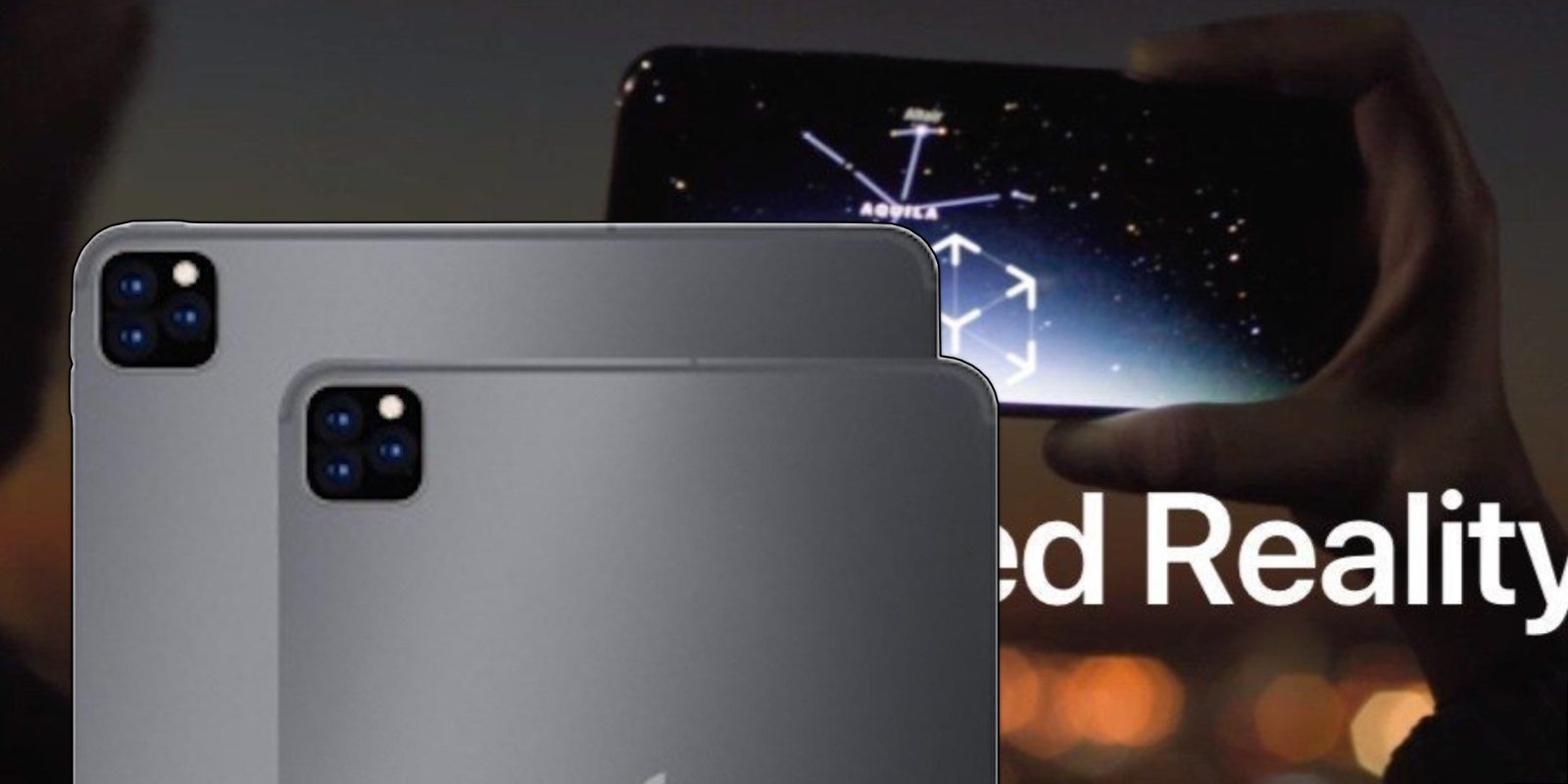 Above mentioned iPhone SE 2 is the most intriguing device among them all and this is not the first time when this brick-model iPhone is in buzz rather every year it comes under highlight and loop of expected launch. Apart from every year’s expectations, Kuo says that Apple’s successor to the iPhone SE will arrive in the first quarter of next year.

Some reports posted by Nikkei and Bloomberg suggest that the phone will have a similar design to the iPhone 8 but on the chipset level it will be a replica of the newly launched iPhone 11. The pricing of the iPhone SE 2 would relatively be lower than the iPhone 11 to make it more affordable for everyone. This could also be possible that it’ll come with a price tag lower than that of the iPhone XR.

Regarding the iPad Pro, Kuo believes that we could see a new model in the first quarter of the year 2020. The device will come with a front-facing 3D time-of-flight sensor which will serve a better-augmented reality performance.

A report from Bloomberg also suggests that Apple is planning to release a new iPad Pro model in the late 2019 but surely that will not going to happen with this 3D time-to-flight sensor as the new and prominent feature.

Kuo also expects Apple to launch its augmented reality headset for the iPhone in the second quarter of next year. The analyst also predicts that the company will begin the production of these AR glasses by the end of 2019 while a recent report suggests its availability from the second quarter of the upcoming year.

Kuo also predicted that the company will launch the new MacBook with a new scissor-switch keyword style which could be the most enticing point in the MacBook 2020. And the launch is expected in the second half of 2020. While this is also clear that the company will be launching multiple models of the MacBook so, for this scissor-switch keyword we aren’t sure about the model or variant.

Bloomberg has also updated that the revamped 16-inch MacBook Pro could arrive this year but not with this unique and stylish keyboard.