Intel is in a bit of a decline. AMD has secured its position at the top of the CPU performance charts with the Ryzen 9 3900X, Qualcomm Snapdragon based Windows laptops are starting to show up on the market, and Apple is switching CPU architectures for the fourth time. Luckily, much like fans did for AMD through the K10 era, Intel has a loyal fan-base that will see them thru the hard times. Also, they have plenty of long running contracts that still have years of orders left to fulfill. Another thing that Intel has is the NUC (Next Unit of Computing).

Intel NUC is a family of SFF (small form factor) computer kits that are deigned by Intel and feature their CPUs. Most NUC systems don’t come with everything that you need in the box. You have to add things like RAM, storage, and an Operating System. This setup is called a ‘bare-bones’ computer, as is great for customizing a system to meet your specific needs and budget.

What does NUC (Next Unit of Computing) mean?

What Intel means by the ‘next’ unit of computing refers to the physical size of the machines. Small.

You can kind-of see where I’m going, here.

I would love to continue this progression to a smartphone that does trillions of calculations per second while being small enough to literally fit in your pocket, but smartphones arise from a totally different DNA. Their story starts with the Motorola car phones of the 80s, and the snake-playing Nokia phones a decade later. Sure, as phones became ‘smart’ they borrowed a lot from the PC industry, but make no mistake, those mobile pocket computers are of a totally different background than a desktop or laptop PC (Source).

Featuring the latest Intel processors, the nicer NUC 10 models can be used for content creation, rather than just content consumption. These PCs are powerful enough to record and mix music, and edit video that includes animation effects, just as easily as it can play your favorite shows on Netlfix or Hulu in 4K. This Intel Mini PC sports full-size PC performance at a size small enough to fit in the palm of your hand. They are available with a choice of hard drive configurations to meet the specific speed and storage needs. The NUC 10 has the ports to connect all your peripherals and keep your data moving at top speed.

10th generation Intel NUC systems come with a range of CPU options. From the Core i3 all the way up to super powerful Core i7 CPUs. Usually only available in a bare-bones kit, Intel is offering something a little different with this generation NUC platform: model NUC10i7FNH is a fully-configured PC, not a kit. So this NUC is already outfitted with 16GB of RAM and a 256 GB M.2-based NVMe SSD. This computer includes a 10th-generation “Frost Canyon” Core i7-10710U processor and Intel UHD Graphics that add up to a mini-PC that is up to twice as fast as its predecessors.

If Intel plays their card right, they could have a good thing on their hands with the NUC platform. We’ll just have to wait and see. As time goes on, I would not be surprised to see an AMD version of this platform. 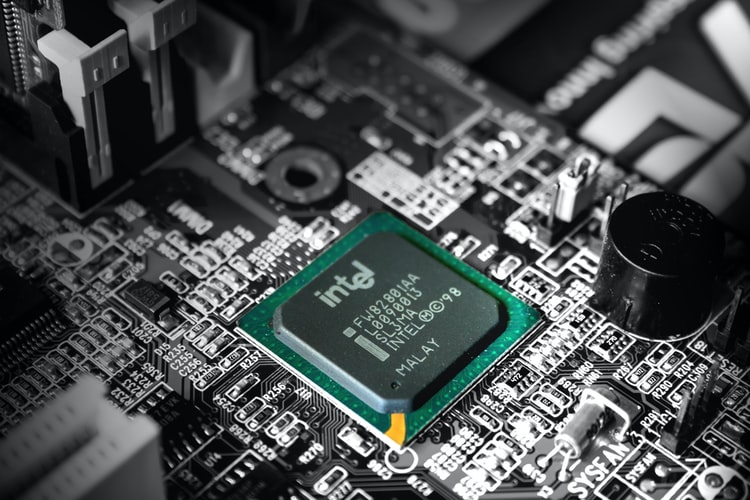