Apple will be releasing a new Macbook in late 2020. This new Macbook isn’t just your average incremental upgrade, though. This thing is gonna have a new custom-designed CPU made by Apple. This will be the fourth CPU architecture that Apple has used for its computers so far. First was Motorola’s 68K, then IBM’s PowerPC, followed by Intel’s x86 (which is what’s currently in use), and now Apple’s own in-house chip.

It’s not a fully custom CPU solution, however. This new CPU that Apple is working on will be using the ARM instruction set. They are the same type of CPUs that power smartphones and tablets. But make no mistake, these new CPUs from Apple with have desktop class performance. Again, these new Macbooks will be Macbooks. They will not be iPads with built-in keyboards. It’s important to note that Apple wont be licensing a CPU design from ARM, but rather, they will be licensing the ARM instruction set itself and building a new CPU from the group up, maximizing performance and minimizing power consumption.

Speaking of power consumption, expect 24+ hours of usable battery life. That’s right. A full 24 hours of actually using your computer. Not stand by time. Not idle time. Not running a word processor time. But like, 24 hours of watching YouTube time. There is usually some sort of trade off between battery life and performance, but you won’t find that here. Switching to the new CPU will give the late 2020 Macbooks massive battery life gains while also seeing a jump in performance. This was shown in the Lenovo 5G, where the ARM based Snapdragon 8cx out performed the much more expensive and much more power hungry Intel Core i5 8000 series (Source).

Because the battery life is going to be so good on these new computers, there will be a host of other changes that will now suddenly make a lot more sense. Thing like ‘instant on’ and ‘always on’ technologies. ‘Instant on’ refers to the fact that when you press that power button, you computer turns on instantly. This is actually just an illusion, though. What’s really happening here is that the computer is so power efficient, you never really have to turn it off. Pressing the power button will basically just toggle the screen, like on your smartphone.

‘Always on’ refers to a computers internet connection. Because the CPUs in these new machines will be so power efficient, it will be possible to have cellular modem that is always on and always connected to the internet. Try doing that with an Intel chip, and you will find that your battery will be drained in no time. Also, a batteries overall lifespan is a function of how often its completely charged and completely drained. This means that a battery that lasts longer on a charge also last longer before needing to be replaced.

And remember, these new CPUs are gonna use a lot less power than their Intel x86 counterparts, so that means that they will produce a lot less heat. It’s safe to expect these new Macbooks to be fanless systems, with tiny slivers of heatsinks. This is going to allow for much thinner and much quieter designs (Source).

Wanna know a little more on the subject?
Check out our discussion! 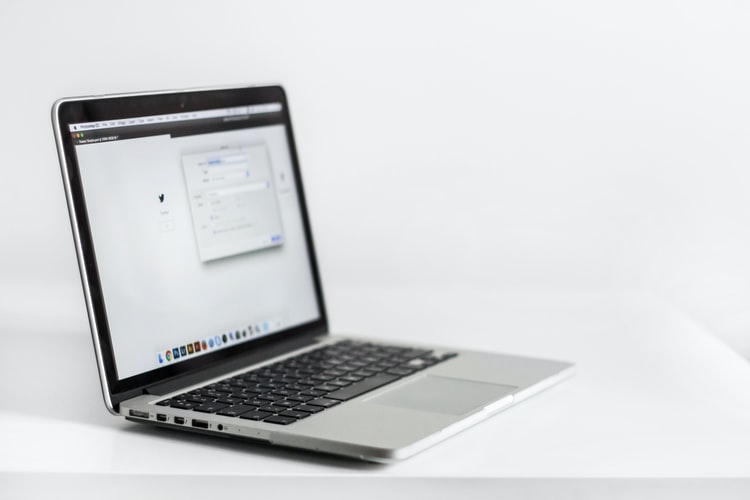