Over the next few weeks, WhatsApp is rolling out several new features. To make it easier for WhatsApp users to add new contacts, the company is announcing a new QR code system. With the update to WhatsApp, users will be able to scan a QR code from another user to quickly add them to their contacts. So that means you will not longer have to type in a phone number manually. This QR Code feature was actually tested by WhatsApp a few months ago.

The maximum number of WhatsApp video call participates has been increased to eight people, and you can now press and hold on a participant to maximize their video to full screen. In group chats, a video icon was added, so now a group video call can be started easily with a single tap. It’s important to note, however, that the video icon will only appear in WhatsApp chats that have eight or fewer participants.

WhatsApp is getting more updates including new animated sticker packs, a dark mode for WhatsApp on the desktop and web, and users of KaiOS will be ale to share status updates that will disappear after 24 hours. WhatsApps made it clear, however, that its main focus is still to provide private, reliable communication to its over 2 billion worldwide users..

How do You Add Someone as a QR Code on WhatsApp?

The feature can be found in the app’s settings menu. This is where your own QR code is displayed, as well. 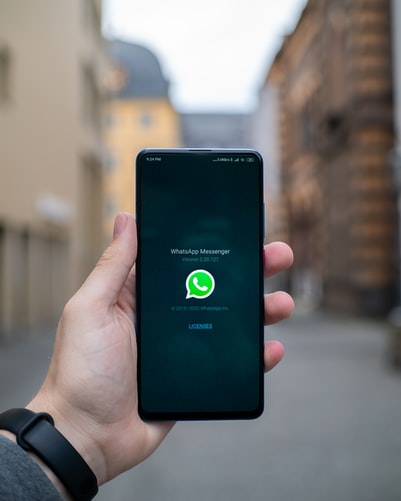