The laptop performs well enough. In fact, it performs great, I’m definitely what you call a power user and I really, really put my computers through their paces. I always have 20 tabs open and I’m always doing a bunch of other things; digital production type stuff. Think: Photoshop. Always doing seven things at once, and the Philbook really doesn’t slow down that much.

Of course it has only 8 gigs of RAM, so eventually you will reach some sort of point where things are running slowly and you have to close some things. That a limitation of the amount of physical memory that’s in the system. And you can’t upgrade it, but you can get a surprising amount of things done with 8GB of RAM, and I’m talking about content-creation-type-things, so it’s no problem for someone going to YouTube using Facebook using Microsoft Office, etc. This machine will run fabulously for those people because it ran great for me.

The XIDU Philbook Y13 has a nice backlit keyboard that’s bright enough, and it turns on automatically when you press a key. It takes just a little too long to light up the keyboard in my opinion. From my estimates, it’s about 500 milliseconds or half a second, it should be maybe a 10th of a second, something like that.

The screen is crisp, sharp, bright and uniform. It’s a really good display that they put in this computer. The touchscreen response is fantastic, there’s no delay or input lag whatsoever. The touchpad is remarkably good, it’s very smooth and consistent, and it’s easy to use. With that being said, it’s still terrible because touch pads are terrible.

Another thing, the webcam is terrible, and that’s not even XIDU’s fault. All laptop webcams are terrible. It’s only a matter of time before the people making laptop camera modules catch up with smartphone and tablet levels of innovation.

It has a slot on the bottom right here that will let you add another M.2 drive, and it’s got this bendy hinge that goes all the way over. This comes from the Lenovo Yoga series of computers.

Yes. In 2020 the Core i5-5257U is a little bit dated being a fifth-generation part, but Intel hasn’t made a lot of gains since then, in my opinion, so it’s not as old as it sounds, and it definitely gets the job done.

You know, I was really hoping that it will be a full metal enclosure, but it’s not, however, it is very good plastic. In fact, it’s very hard to tell if it’s plastic or not and don’t get me wrong, there is something metal about this laptop. Every once in a while, I’ll get that feeling under my palm and I’ll realize that I am touching something metal. I do believe the lid is metal (it is). It feels so cool to the touch, and I think that’s metal. The bottom casing is definitely plastic. Top casing (palmrest) is definitely plastic, but that’s only under intense scrutiny. XIDU really matched the color and the feel pretty well with this plastic, so it does feel like an all metal computer.

Battery life is good but not spectacular, I wouldn’t say it’s anything amazing, but I also wouldn’t say that it is poor. I always have the screen brightness on full and I wasn’t really able to get more than a few hours of use out of this computer. It’s a thin and light machine, so I understand that it’s not gonna have that much space for a battery, and I really really really use a computer a lot. So, you know, you’ll probably get a lot better battery life on this than I did.

So is it worth it? Is it a really good computer? Is is something you should buy? Well absolutely, if you’ve got $500 to spend, sure! It’s a great machine. I wouldn’t say that you can get much better machine for that money, and it’s definitely not a machine that has a bunch of problems or something you need to worry about. There really are no warnings or red flags with this machine. Its reasonably priced, well built, the battery last long enough, and performance is more than adequate. There’s no issue with this laptop, it’s a great machine.

Also: The XIDU PhilMac – A Capable Mini-PC That You Can Get Real Work Done With 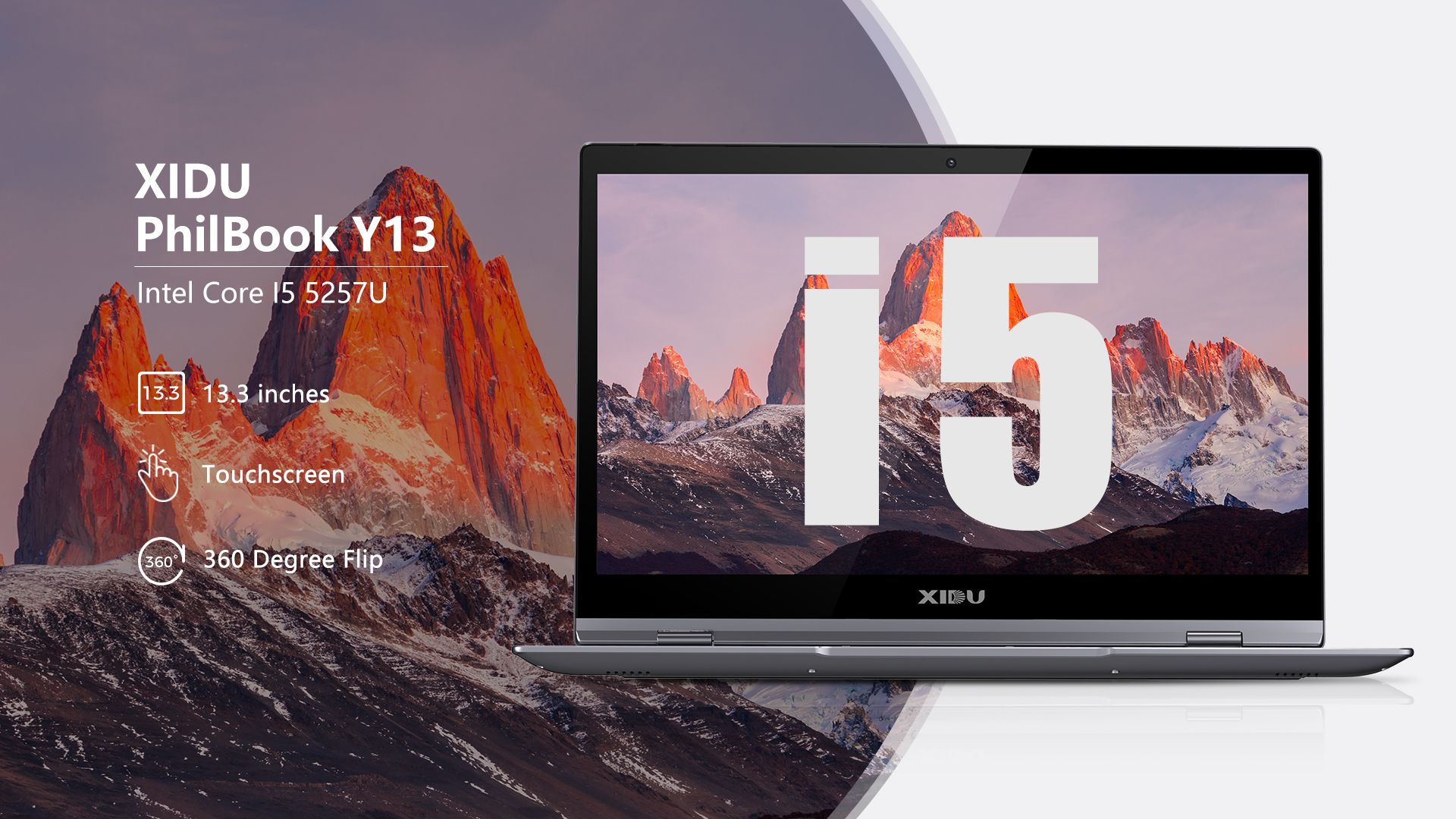