It is now confirmed that Xiaomi Mi A2 will be launching in India on 8th August 2018 on Wednesday. The success of the of predecessor Mi A1, the expectations are now very high for the successor Mi A2 smartphone. This is going to be the Xiaomi’s second Android One which is based on a smartphone in India which has already been unveiled if was held in Spain. 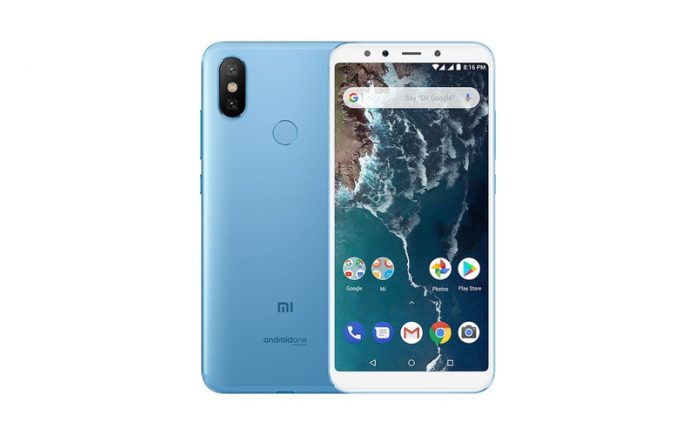 The XiaomiMi A2 Lite will not get launched in India for some reasons. This makes that the Mi A2 Android One smartphone will be launched on 8th August in India. This Mi A2 was already launched in about three variants in Spain which includes a 3GB RAM +32GB storage model as well as 4GB RAM +64 GB version. There will also be a 6GB RAM +128GB storage model of this XiaomiMi A2. It is seen that all the three XiaomiMi A2 variants will be getting a price tag of Rs 20,000, Rs 22,500 and Rs 28,000 respectively.

As per some report, it is rumoured that Xiaomi Mi A2 will get launch in India along with XiaomiMi Band 3. The cost of the Mi Band 3 will be around Rs 1,999. But as per the report, till now it has not confirmed about the launch of the XiaomiMi Band 3.

The XiaomiMi A2 will get a Full HD+ 5.99-inch display with 2.5D curved glass. The screen will have a resolution of about 2160 X 1080 pixels resolution with about 1500:1 contrast ratio. The phone will be powered by the Qualcomm’s Octa-Core Snapdragon 660 SoC which is clocked at about 1.8GHz which comes paired with Adreno 512 GPU which is along with an AI Engine.

The phone will be running on Android 8.1 oreo out of the box which is based on Android One Platform. This comes with a support of about Dual SIM connectivity. It has got the features like a fingerprint scanner, Face Unlock 3.5 mm audio jack with USB Type-C support. The 3010 mAh battery will back it.