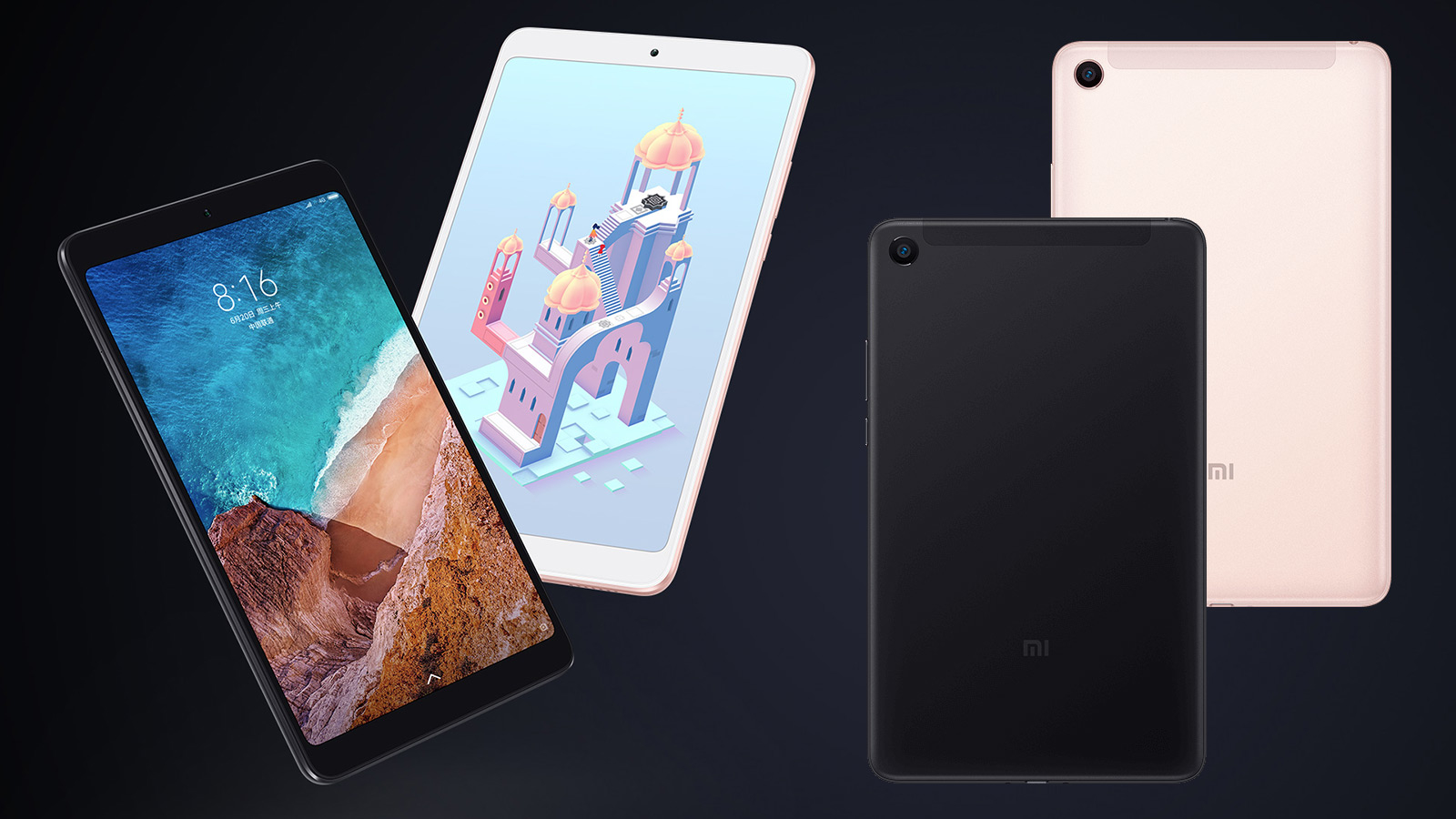 Coming to the features and specification of the Redmi 6 Pro, the recently leaked data has informed that the device will carry a 5.45-inch IPS LCD screen. There will be a notch on the top of the display.  With 19:9 aspect ratio, it will offer Full HD+ resolution, i.e., 2280×1080 pixels with 463ppi. Under the hood, the Redmi 6 Pro, will be powered by the Qualcomm Snapdragon 625 chipset. This is an ARM Cortex-A53 Octa-Core CPU. Along with that, it will be equipped with an Adreno 506 GPU. The clock speed will be 2GHz.

Backed by a 3900mAh battery, it will run on Android 8.1 Oreo-based MIUI 9.5. The battery will last for one day. As per some reports, all the three devices will also be launched in India, but not now. Maybe after two months.

On the other side, Xiaomi Mi Pad 4 has received 3C certification in China. Apart from that, it has also got China Ministry of Industry and Information Technology (CMIIT) certification. The device carries the model number M1806D9W. As per the certification website, it will come with an 18:9 IPS LCD screen. Under the hood, it will carry the Qualcomm Snapdragon 660 processor. The device doesn’t have any microSD card slot and NFC chip.  Users can’t expand the storage capacity.

On the back, it has a 13MP camera with f/2.0 aperture. On the front side, it has a Samsung 5MP S5K5E8 camera lens which offers f/2.0 aperture. It is expected that the Mi Pad 4 will only support Wi-Fi connectivity, instead of SIM.  It is backed by a massive 6000mAh battery and will run on Android Oreo 8.1 based MIUI 9.5 ROM. 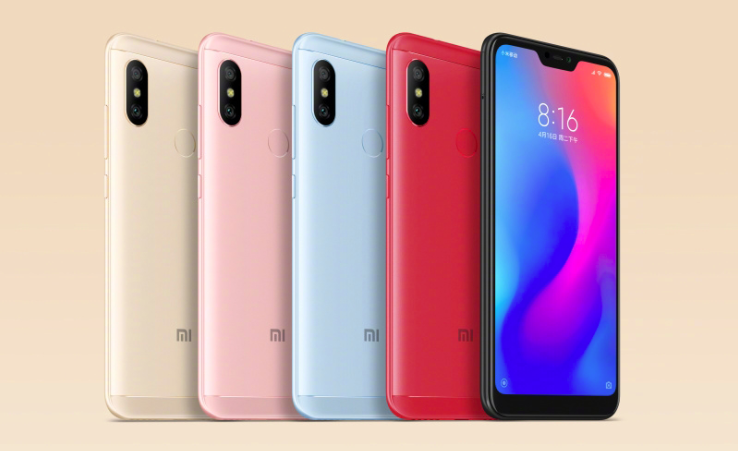