Chinese technology giant Xiaomi has begun sending out press invites for an event scheduled to be held on February 14. At first, most individuals were under the impression that the firm would take the wraps off Redmi 5 smartphone. However, recent reports have stated that the company will be launching Redmi Note 5 smartphone instead.

Recently, the rundown of a JavaScript code managing the countdown timer on the event page on Mi.com revealed that the company might unveil the Redmi Note 5 at the event next week, reports Gizbot. The unannounced Redmi Note 5 smartphone has leaked on numerous occasions. However, it is still uncertain as to when precisely the handset will be launched for sale.

The company is being secretive about this project. Leading rumors suggest that they have tied up with primary Indian e-commerce platform Flipkart for the sale of the same. To recall, Xiaomi recently confirmed that the upcoming Xiaomi device would be exclusive to Flipkart. A teaser was consequently posted on the website. The firm has been teasing the launch of the smartphone through short videos on their social media web pages as well.

These leaks suggest that the upcoming handset will sport a big screen. The smartphone is expected to feature an 18:9 aspect ratio. It will be more vibrant with higher pixel density, reports Gizbot. Previous speculations have suggested that the smartphone would pack a 5.99-inch full HD Plus IPS LCD with 1,080 x 2,160 pixels resolution.

Apart from this, the model is expected to be powered by the Qualcomm Snapdragon 636 system-on-chip. On the storage front, the handset would be offering 3GB and 4GB of RAM options along with 32GB and 64GB of ROM options. The smartphone will most probably run on MIUI 9 but with Android 8.0 Oreo. 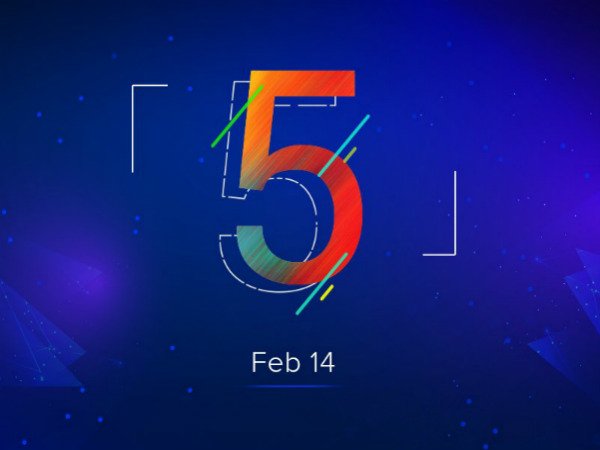