The leading Chinese smartphone manufacturer, Xiaomi recently launched its new dual-camera smartphone named the Xiaomi Redmi Y2. Now, as per the new report, there will be two variants of the Redmi Y2 smartphone and the sale of the two variants will be started from 12th June. There will be 32 variant and a 64 GB variant of the device. The 32 GB variant is priced at Rs. 9,999, and the 64 GB variant is carrying a price tag of Rs. 12,999. Users can get the devices from Amazon India and Mi Online Store from 12th June. Those who want a device with attractive features and specifications at an affordable price, they can choose these devices. 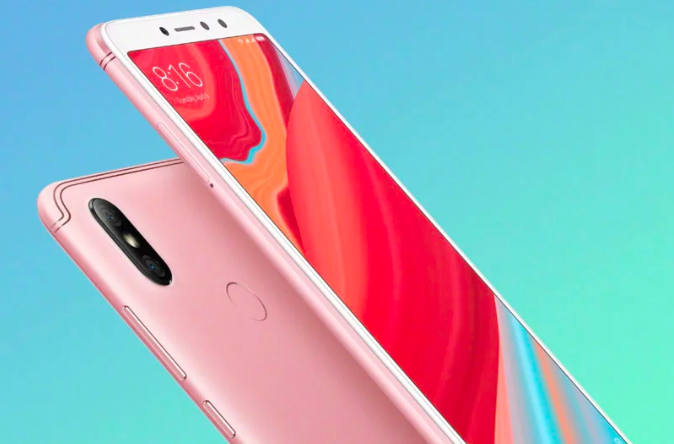 Now coming to its specifications, the Redmi Y2 has a 5.99-inch IPS LCD HD+ display. With an 18:9 aspect ratio it offers 1440 x 720-pixel of screen resolution. However, the brightness of the device will be quite high, and users will not face issues while using the device outdoors. The performance of the device will be quite fast as it is powered by the Qualcomm Snapdragon 625 chipset build with 14nm technology. It is an Octa-Core device and is clocked at 2.0GHz. Xiaomi has given this processor setup in its Redmi Note 5 and some other devices. For better graphics performance it has an Adreno 506 GPU.

About its camera, it has a dual camera setup on the rear side and offers a 12MP and 5MP camera. The position of the camera is same as the Redmi Note 5 Pro and iPhone X. The LED Flash is in middle of the two lenses. The rear camera has bokeh feature which using the software offer amazing photos. It also supports AI features which captures stunning HDR images. Xiaomi informed that the camera is specially designed for the Indian users. The camera has such technology which can recognize different cultural things like nose rings, and bindi and then beautify the images. It also features Beautifies 4.0. It is quite an interesting step taken by the Xiaomi. On the front side, it offers a 16MP selfie cam, and there is also an LED flash. So, users can take good images in low-light condition.

The fingerprint sensor is located on the rear side. Under the connectivity option, the device has 4G LTE VoLTE, Wi-Fi 802/11 a/b/g/n, Bluetooth 4.2 which consumes low energy, GPS/ A-GPS, micro USB 2.0, IR blaster and more. A 30809 mAh battery backs the Redmi Y2 and supports 10W charging. It runs on MIUI 9.5, based on Android 8 and has latest Face Unlock technology. It is expected that it will get MIUI 10 update soon. That’s mean users will enjoy more amazing UI experience.