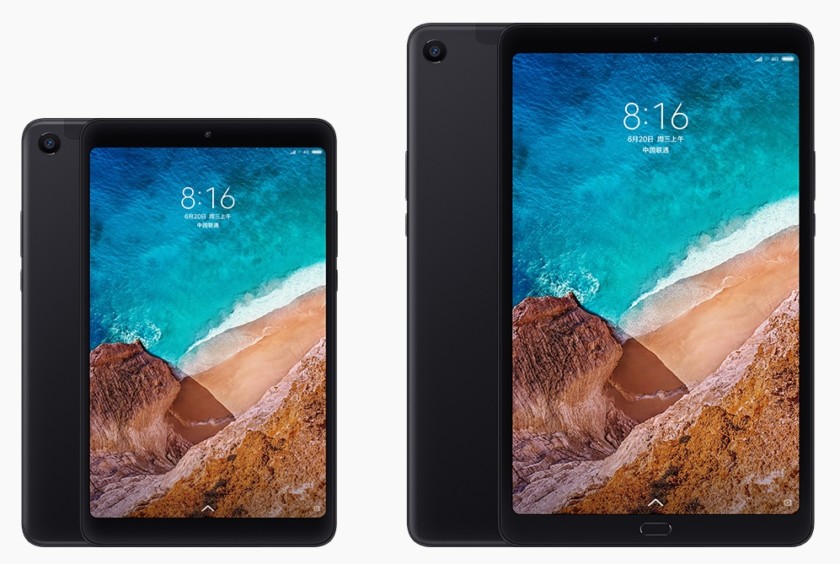 Mi Pad 4 Plus is only exclusive to China currently. This will be available for buying from 16th August, but there is no official word for the global launch. The Mi Pad 4 Plus will get powered by the 2.2 GHz octa-core Qualcomm Snapdragon 660 processor which will become with an Adreno 512 GPU. This is the same type of the processor which is present inside the MI Pad 4. It has got the 4GB RAM with the storage capacity of 64GB or 128GB. The Mi Pad 4 Plus will be having a 10.1 inch WUXGA IPS LCD which will have a resolution of 1920 X 1200. The Pad will have the aspect ratio of about 16:10 with the 224 PPI pixel density.