The next flagship smartphone of Xiaomi is Mi Mix 3, and before the launch of this smartphone, the leak images have popped out in the media. This could have a pop-up selfie camera which is like Oppo and Vivo phones that have launched recently by them. Mi Mix 3 teaser has been already spotted on China’s Weibo social network, and it hints at the pop-up camera in the outline. Despite this, the company has yet to share an official teaser of this phone. 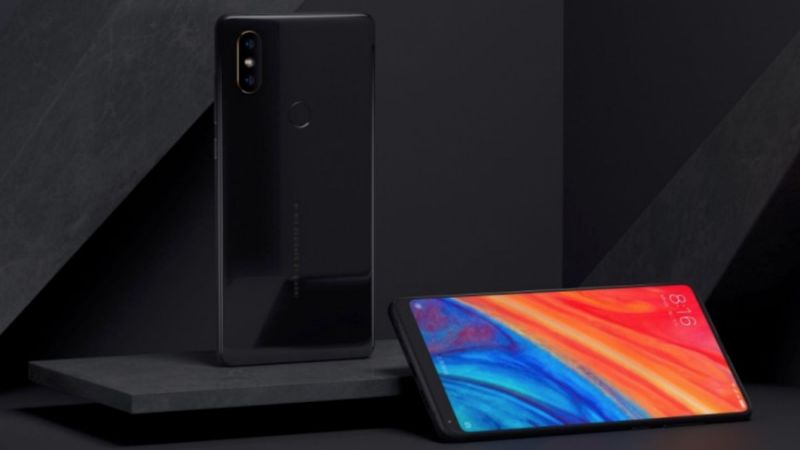 In another live image, we can see the leak images of the Xiaomi Mi Mix 3. This image has shown a full-screen display with no chin at the bottom with no notch at the top. The smartphone has appeared to be all display which is present on the front if we go for this leaked image. Mi Max was said to be the first phones which are from Xiaomi to introduce the full-view display which will come with reduced bezels, and they will be before such screens which become the norm in the mainstream devices. This Mi Mix 3 will be marking the fourth phone in the series, and it is officially will be with the third variant.

As per Playful Droid, this shared image of the teaser will be from Weibo, and it looks like the Mi Mix 3. This smartphone will be launched in September 2018, and the image of the device hints at the pop-up camera. This was also revealed in the earlier images of the Mi Mix 3 which shows that the Xiaomi can introduce the feature on this phone.

According to 91 Mobiles, it shows in it shared images that the front of the Mi Mix 3 appears to have no chin. The leaked image also shows that the back panel house a dual-rear camera and it would be vertically stacked. The fingerprint scanner was also present at the centre of the rear panel, but the originality of the images cannot be confirmed.

Xiaomi will be holding a global event in Spain on July 24th, 2018, in which we can expect that a new product of the company will be revealed. Some of the leaks claim that this can be the Mi A2 while other sources said that this might be the MI Max 3. Lei Jun, Xiaomi’s CEO has shared a retail box of the Mi Max 3 on his official Weibo account and hints that the phone will be launch soon. 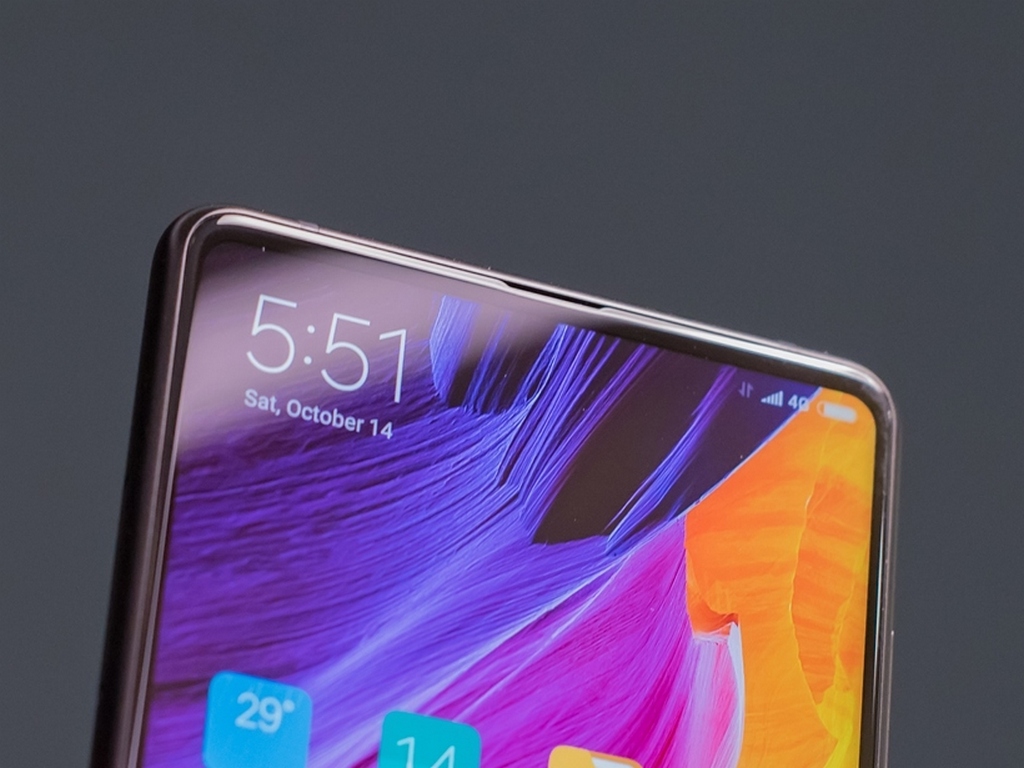