Xiaomi Mi MIX is Andriod Phablet, based on a modified version of the Linux kernel and other open source software and manufactured by Xiaomi. It is the 2nd Bezel-Less phone category inspired by Sharp Aquos Crystal series.

Xiaomi always makes an exciting headline when it comes to Smartphone, even in markets where it doesnít sell those phones. That was the Mi Mix, the parent class todayís breed of bezel-less smartphones. Since then, the Mi Mix and even its successor, the Mi Mix 2, have been dominated by such all-screen smartphones. Xiaomi is aiming to regain that former fame by outfitting the Xiaomi Mi Mix 3 with some rather ìinterestingî features.

Sale In China For Mi Mix 3 and Price 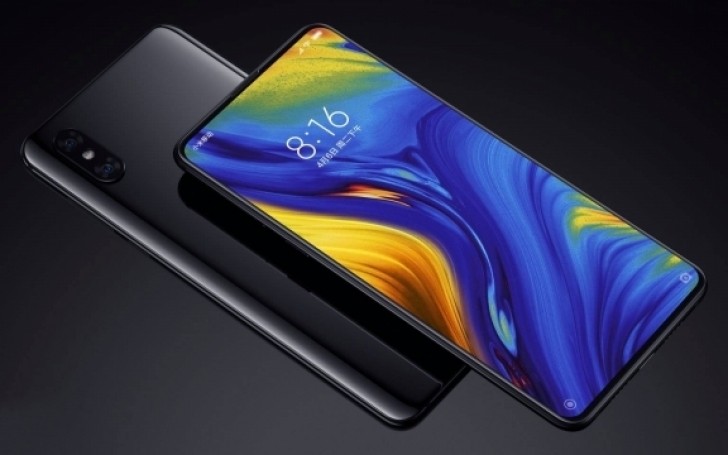