Xiaomi launched the Mi Max 2 in May 2017, and it was previously expected that the upgraded version of the device, named the Mi Max 3 may arrive the market in May 2018. But later, the company officially confirmed that the Xiaomi Mi Max 3 would be launched in July 2018. However, the device has made its entry on the TENAA website. As per TENAA listing, a new Xiaomi device carrying model numbers M1804E4C, M1804E4T and M1804E4A have received TENAA certification in China. That means the device will be launched in China. The website doesn’t have any image of the device. 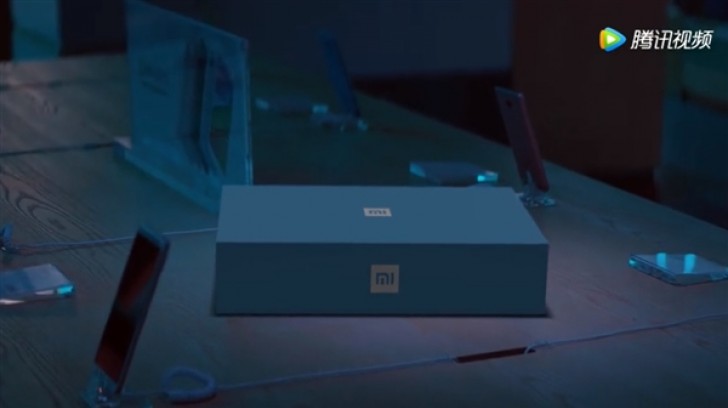 The listing didn’t reveal detailed specification of the Mi Max 3 but informed about some major specs of the Mi Max 3 phablet. The TENAA listing informed that the device would come with a large 6.9-inch Full HD+ IPS display. The aspect ratio will be 18:9. The display will offer 1080 x 2160 pixels of resolution. The Mi Max 3 measures 176.15 x 87.4 x 7.99mm and weighs around 221 grams. The device is little bigger than the Mi Mix 2. Under the hood, the device will be equipped with a 1.8Ghz Octa-Core processor. The type of the processor has not yet revealed. Maybe it will carry the Qualcomm Snapdragon 636 processor. Some rumours also have stated that there will be a high-end variant of the Mi Mix 3 which will come with the Qualcomm Snapdragon 710 processor.

The smartphone comes with a rear dual camera setup with a 12MP primary sensor. The camera can capture video at 4K resolution. On the front side, the device has an 8MP camera. This is only available in the M1804EC model. Th other two models have a 5MP selfie camera. The Mi Max 3 Phablet is backed by a massive 5,400mAh battery which supports first charging technology. The Mi Max 2 has a 5,300mAh battery. The phablet runs on Android Oreo 8.1 along with MIUI 10 ROM.

There will be a fingerprint scanner on the rear side. The device also supports IR blaster. It will be available in different colour options such as Blue, Red, Pink, Rose Gold, Silver, Gold and Black. Talking about the expected pricing of the phablet, it may come with a price tag of Rs. 17,000. The higher storage variant is expected to price at Rs. 20,000. The device first will be launched in China, and after that, it will come to India, in June or early August. The company has not confirmed all these officially.  Maybe very soon, it will release exact features and specifications of the device. 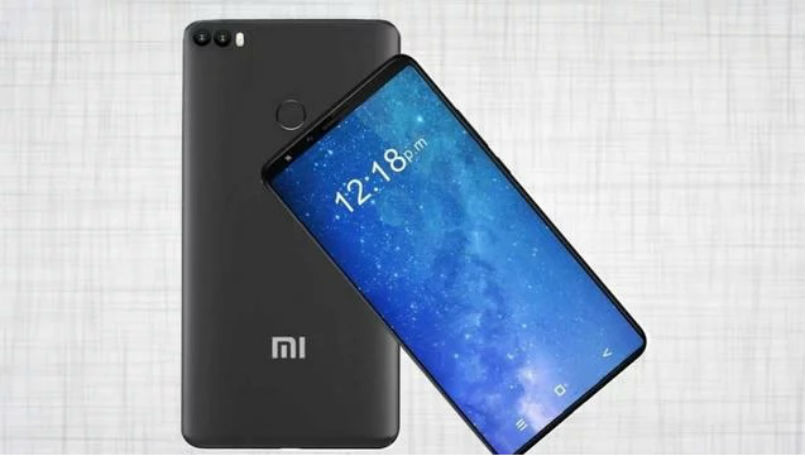